Here are all the details from the announcement:

Adventures in Storytelling – Injustice: Crisis and Conflict (New Featurette) – the storytellers behind the new Injustice animated film discuss how all the intense drama and unabashed action were brought to life. 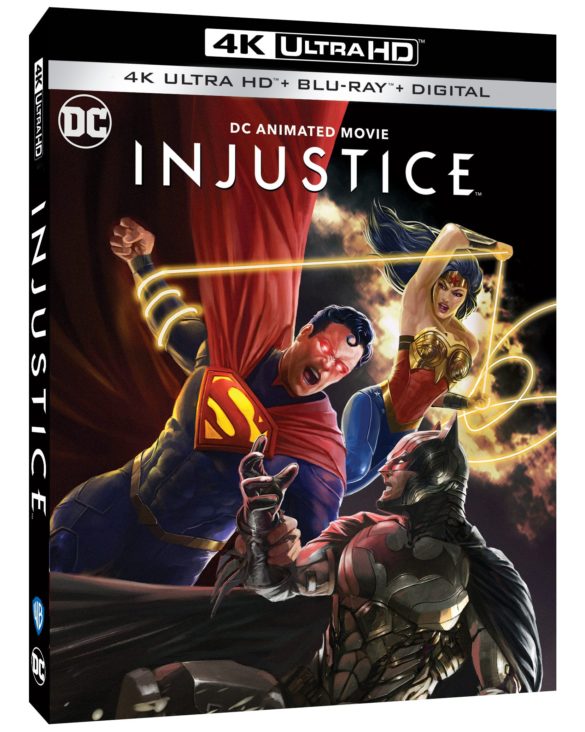 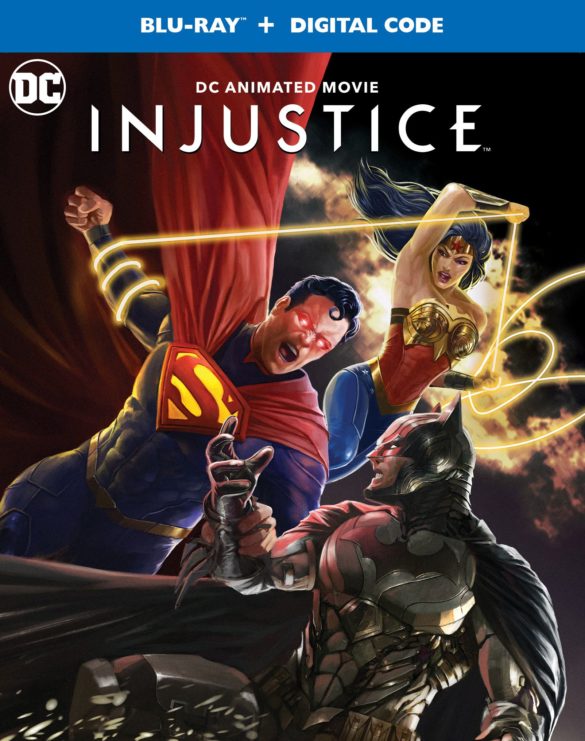 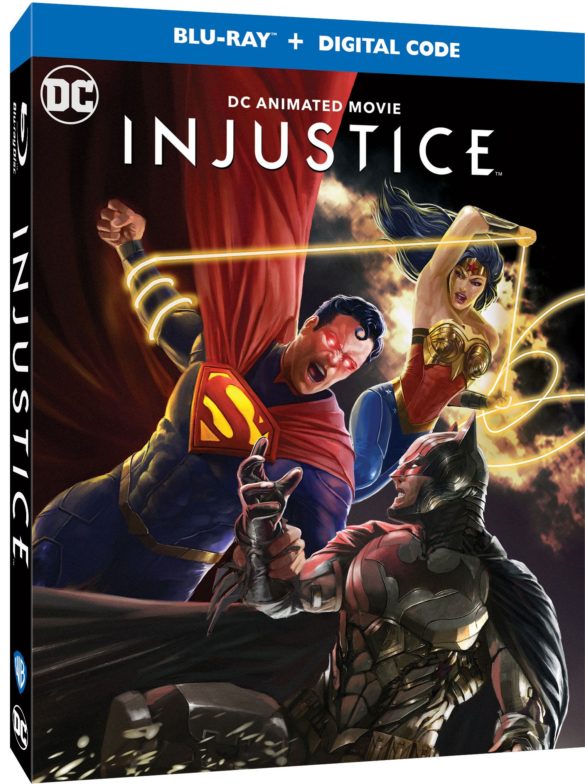 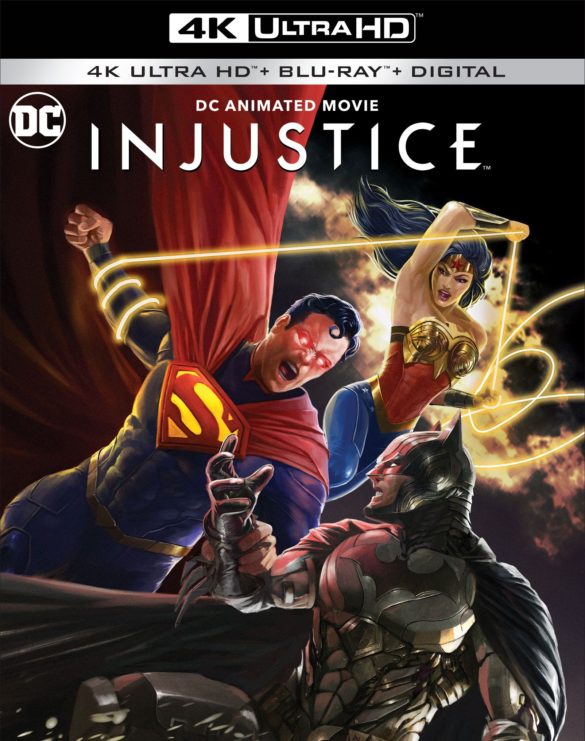 The animated movie will be based on the Injustice: Year Zero comic, the prequel to the hit video game Injustice: Gods Among Us, and the two comics series.