Revealed to fans for the first time at a press release for Batman: The Long Halloween Part Two, where they showed that there’s an animated ‘Injustice’ movie in the works, in the special features.

While we have practically no details about this surprise movie, that will never stop us from guessing and speculating. Such as what it will based on: the comics or the video game? Either will be wildly entertaining and exciting to watch, and since one is based on the other, we will likely get the best of both. The main catalyst for all the action in the Injustice games and comics was a Superman gone bad, so this new film has a lot of potential.

The most recent series of Injustice comics revealed the events that led up to the games and the first three comics series, so maybe they’ll start right at the beginning. Then again, they could go the same route as the games and the first set of comics, and throw us right into the action with only a mention of how they got to where they are.

It will certainly be an exciting surprise, whatever route they take 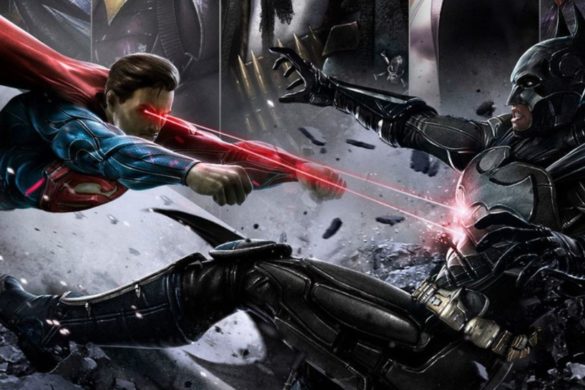 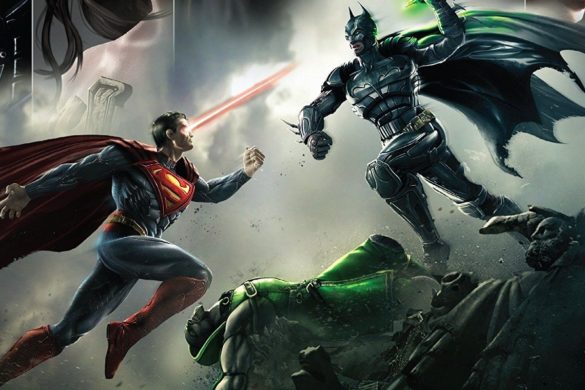 Evil Superman Throughout the Ages

For a character that is so inherently good, there have been many adaptations of a Superman gone bad. When he does go to the dark side, he’s typically shown with constantly glowing red eyes, paler skin and a much darker suit than his well loved red and blue spandex. In the games and comics, he even has a huge pointy “S” shield… which is evil in itself. Will they use this look in the Injustice animated movie?

Something that was explored in The Warner Bros. TV series, Smallville, was Clark Kent turning ‘evil’ when exposed to red (Synthetic) Kryptonite, as it made him embrace his immoral thoughts.

In Superman: Dark Side, Kal-El’s rocket never reached the Kents, instead landing on Apokolips. There the baby Kal-El was raised by Darkseid.

Superboy-Prime centres around a Kal-El that is just pure evil incarnate, murdering people with no remorse.

Bizzarro can also be counted as a version of Superman, since he was created to be his perfect clone. Of course, he turned out to be the complete opposite. Although, he isn’t actually evil, his lack of functioning brain cells make him easy to manipulate into committing unspeakable acts. 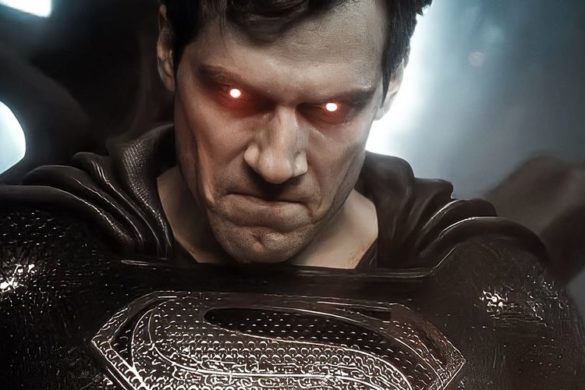 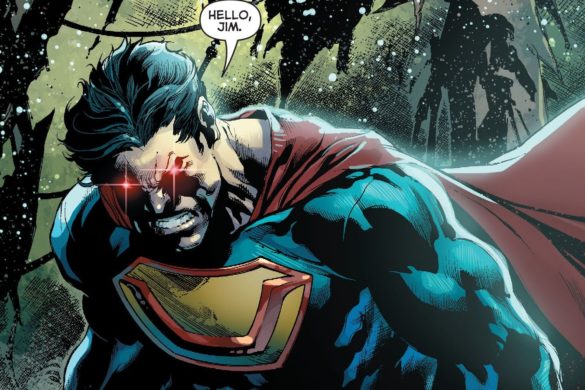 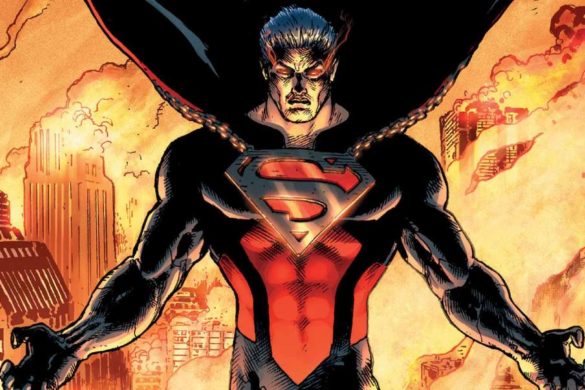 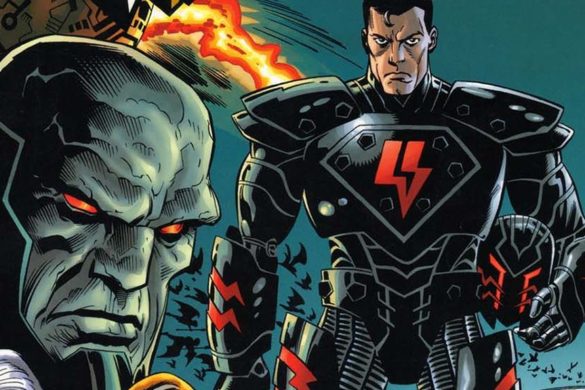 In fact, even Zack Snyder’s 2016 film, Batman v Superman: Dawn of Justice, and his 2021 movie, Justice League, showed an evil Superman. If you remember back to the Knightmare scene, when Bruce Wayne had a dream/premonition where Supes ruled over a post-apocalyptic wasteland, this only added to his hatred and distrust of the otherwise kind alien. Similar to Injustice, where it was revealed that Kal-El turned dark when he was tricked into murdering Lois Lane by the Joker. In the film it seems that Superman was consumed with grief that he didn’t know how to handle, and joined forces with Darkseid. The rest, as they say, is history.

She was my world. And you took her from me.

Are you excited to see the new Injustice animated movie? Please let us know. In the mean time, Batman: The Long Halloween, Part Two will be realised on Blu-Ray on July 27th.