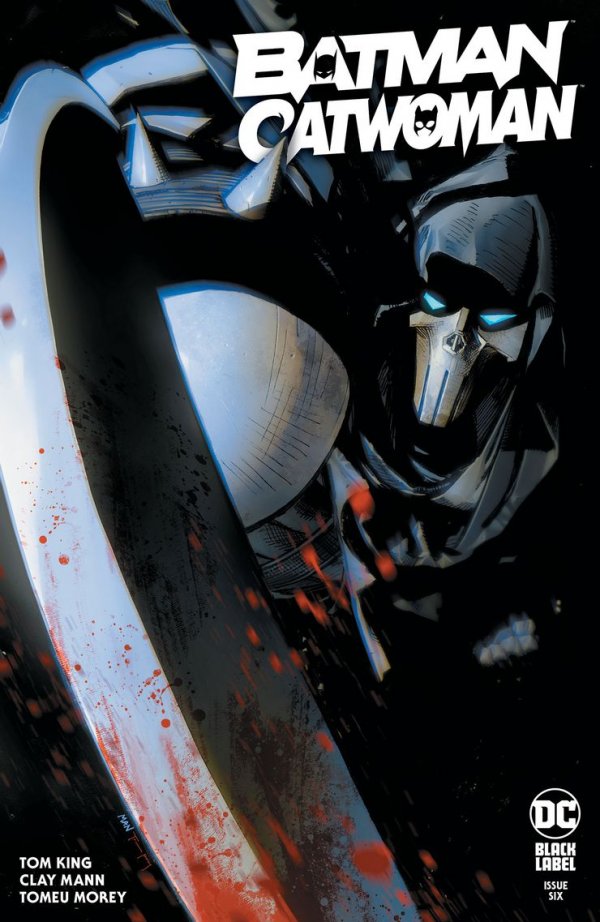 The next issue of Batman/Catwoman has been delayed again to August.

DC Comics initially solicited issue #6 for May, but it’s now been pushed back to August 17, but the publisher also currently has Batman/ Catwoman #7 set to release on the same day? While no new date has been announced for issue seven, it’s expected to also be pushed back.

Other Delays for ‘Batman/Catwoman’

Furthermore, the Batman/Catwoman Special #1 has also been delayed. The one-shot originally was scheduled for release July 20, but it’s now been delayed to December 21.

However, that issue has a logical reason for its delay. The solicited artist for the special, John Paul Leon passed away suddenly, this past May. There’s no official word on how much of the comic Leon completed, although DC already released some preview pages.

The original plan was for Batman/Catwoman to be a continuation of Tom King’s run on the main Batman title. Then DC decided to prematurely end King’s run and move his story into a 12-issue mini-series. The title debuted on December 2020, in order to allow the artist, Clay Mann, sufficient time to complete the series. The special was designed to give him a one-month break, but now it appears that Leon’s passing is compounding the series’ delays.

For DKN’s thoughts on the published issues, click here.

Images May be Subject to Copyright