DC Comics has announced its hit creator-owned series Fables is set to return with a new story arc, and a crossover with Batman.

The original comics run of Fables re-interpreted fairy tale characters and placed them the modern day New York.  The series primarily starred Bigby Wolf as a grizzled detective. Writer Bill Willingham and artist Mark Buckingham created the series under the Vertigo imprint.  Fables ended its initial run in 2015 with issue #150.

Now DC has announced that the series will return, in two different projects. The series will continue in a 12-issue arc with issue #151 in May 2022. Willingham and Buckingham will reunite to write and draw the new story line. Here is Willingham on Fables returning.

We introduce a great new character and catch up with many of our most beloved characters from the previous issues. Mark Buckingham has agreed to draw all twelve issues of this tale and I believe he’s doing the best work of his career. Yes, I know I’ve said that several times before, but can I help it if he keeps getting better and better? 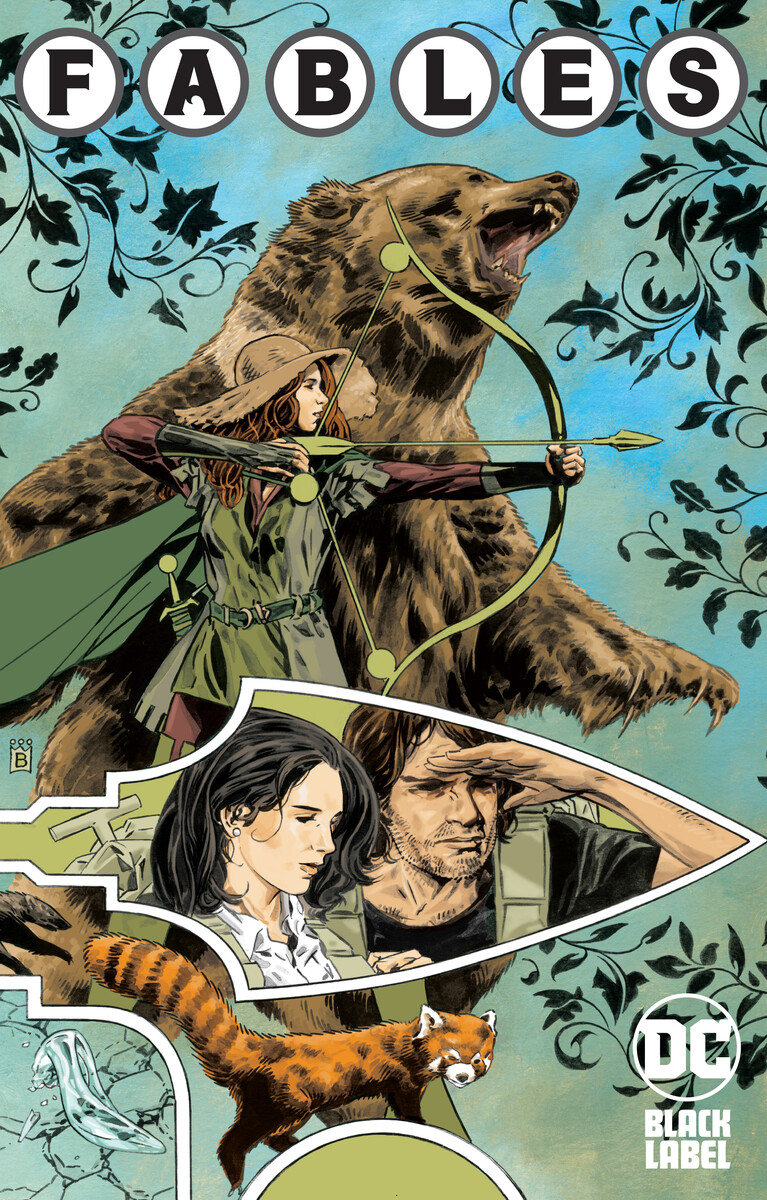 DC Black Label will publish  Batman vs. Bigby! A Wolf in Gotham in September. Bill Willingham will write with Brian Level and Jay Leisten handling the pencils and inks.

Willingham is more than excited at penning this story.

I’ve wanted to do this since the very first year of Fables. Why? Because Batman is a detective, and Bigby is a detective, and I love a well-crafted story crossing over characters from two different fictional worlds. It’s automatically a fish-out-of-water story for at least one of the main characters, and that sort of story always works. Plus, I knew from the very beginning of Fables that my fictional universe would allow for many ways to get Bigby Wolf into the DCU and Gotham City. Even though those cosmic story structures wouldn’t be introduced in the Fables books for a year or more, they were baked in from the very beginning. 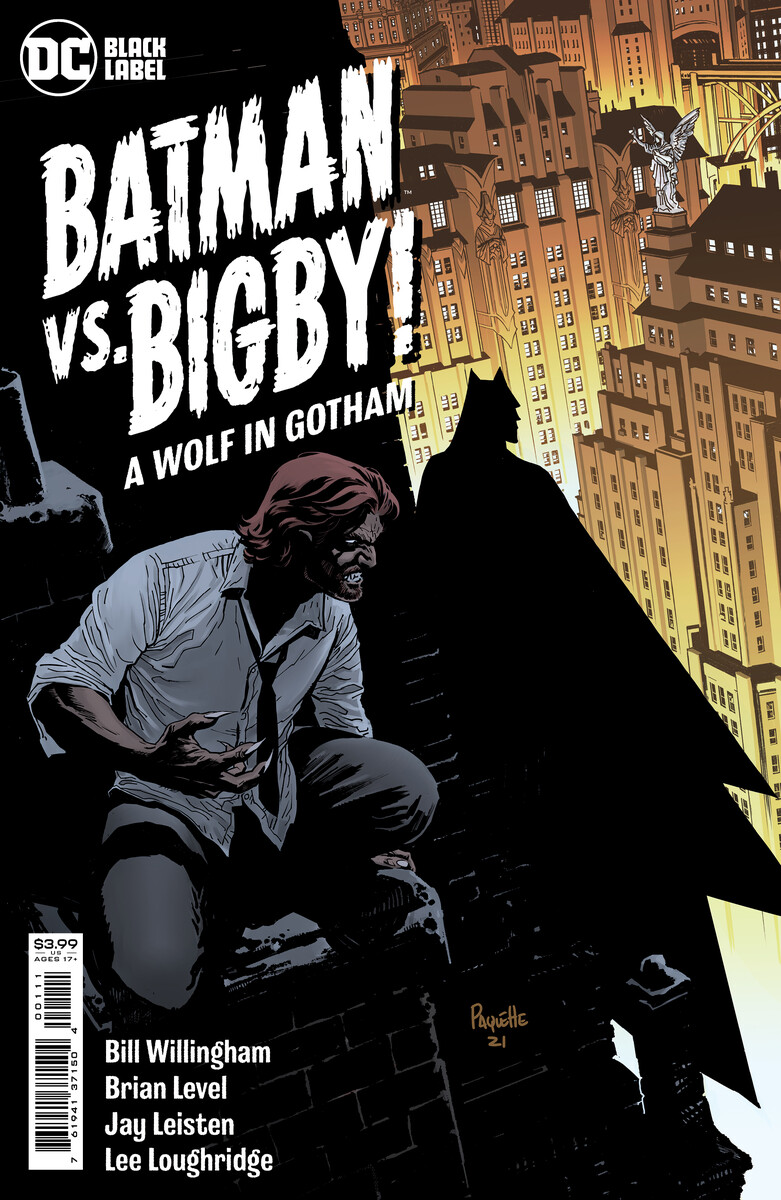 Batman vs. Bigby! A Wolf in Gotham hits comic shops in September 2021.

Images are subject to copyright