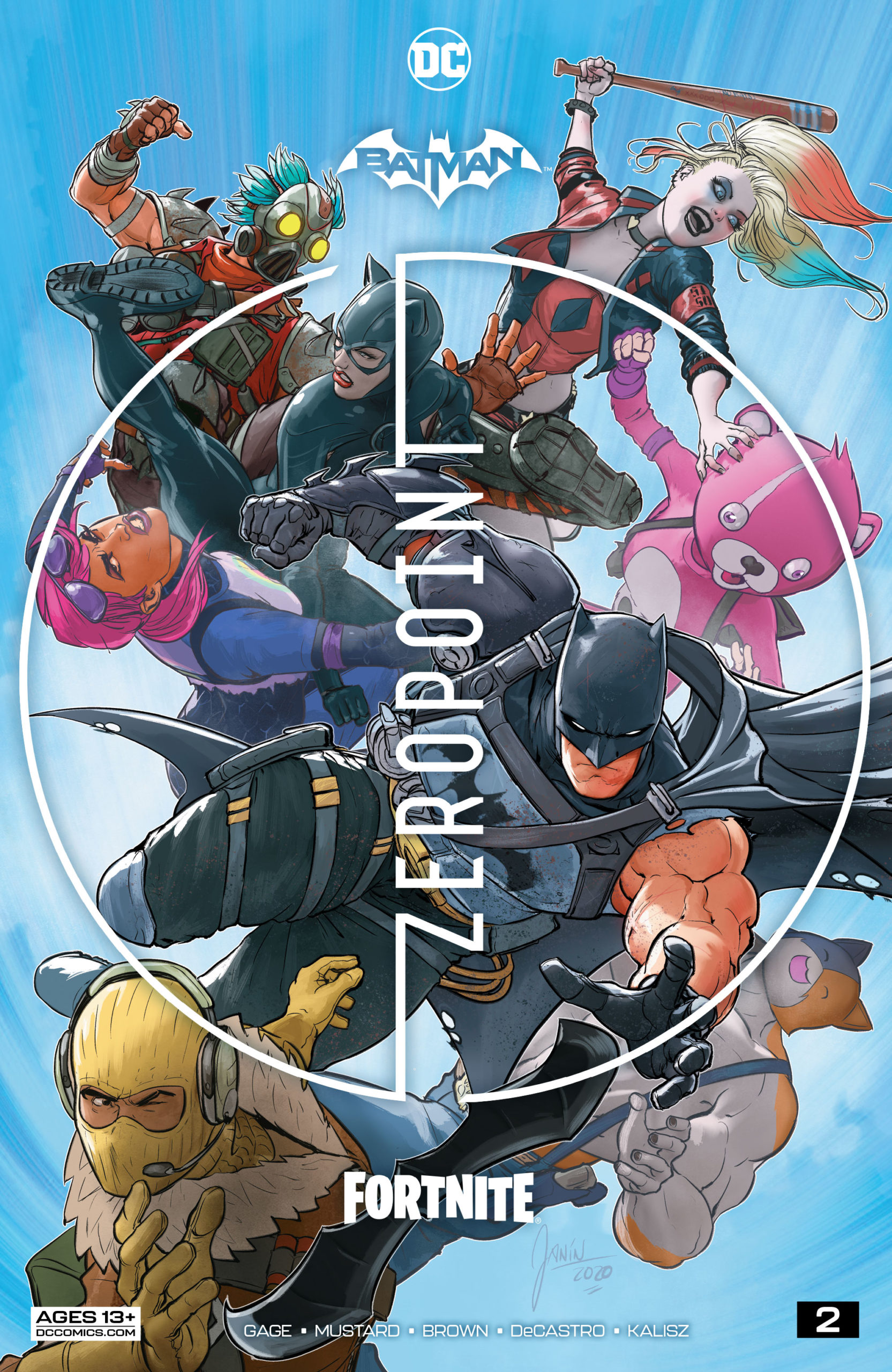 We’re at it again in Batman/Fortnite: Zero Point #2, with more survival antics. This time around we jump straight into it, with Batman leaving his future self mysterious messages and notes.

The Cat and The Bat are fighting together again too. The fluidity and instinct of the two mean that their opponents are no match for them and they often find themselves as the centre of the storm. What could it all mean though? Only time will tell.

I’m so glad we get to see the detective side of Batman in this issue, as it’s an aspect of The Caped Crusader that I personally feel is underused in the comics. Not this time however, in Batman/Fortnite: Zero Point #2 it’s used to its full potential. Using his detective skills, Batman discovers that he, and those with him, are in some sort of time loop.

There are multiple questions that this leaves: How many times have they been through this already? What do they have to do to get out? How many more times will they have to repeat the cycle? I guess we’ll have to read the next issue to find out! 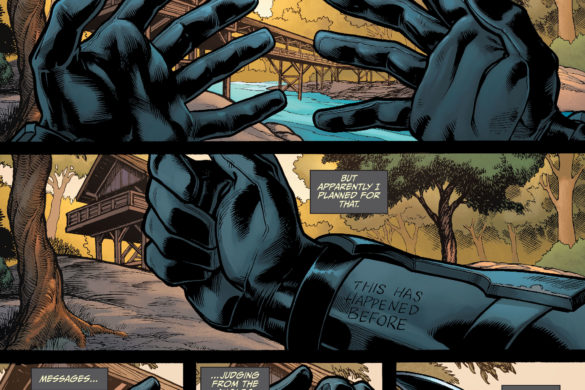 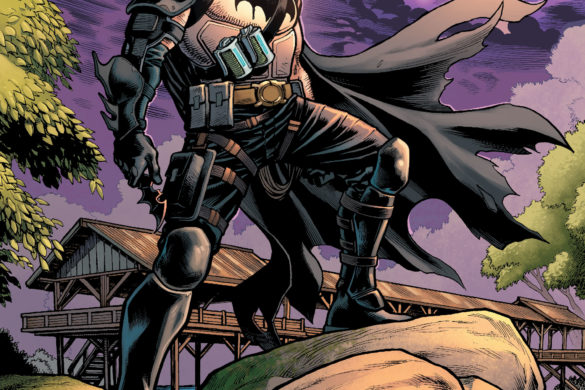 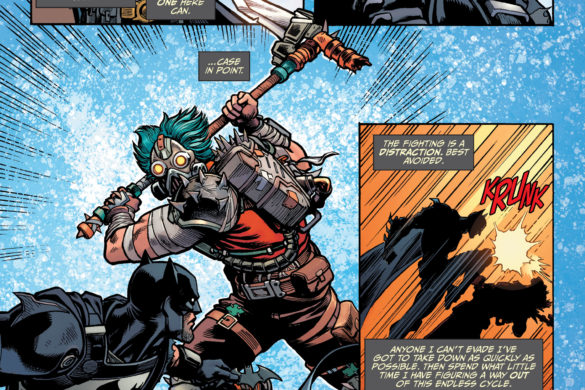 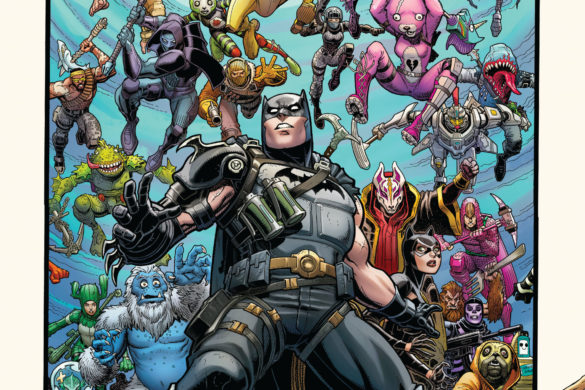 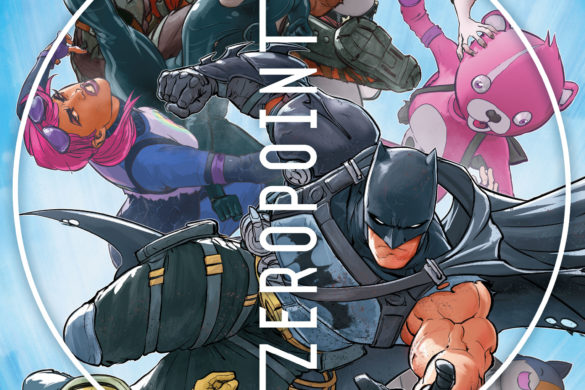 I really dig the new designs for Batman and Catwoman’s costumes, it really adds to the post-apocalyptic vibe that the comic gives off. You can absolutely tell that they have been going through this for a long time. The art team did a wonderful job on those redesigns.

The story beats are really picking up as we’re taken through a lot in this issue in only a few pages. Christos Gage does a wonderful job in talking us through multiple runs, without the book feeling complicated or jarring to read. I’m looking forward to reading the next issue and finding out what happens after this chapter’s horrible cliff-hanger.