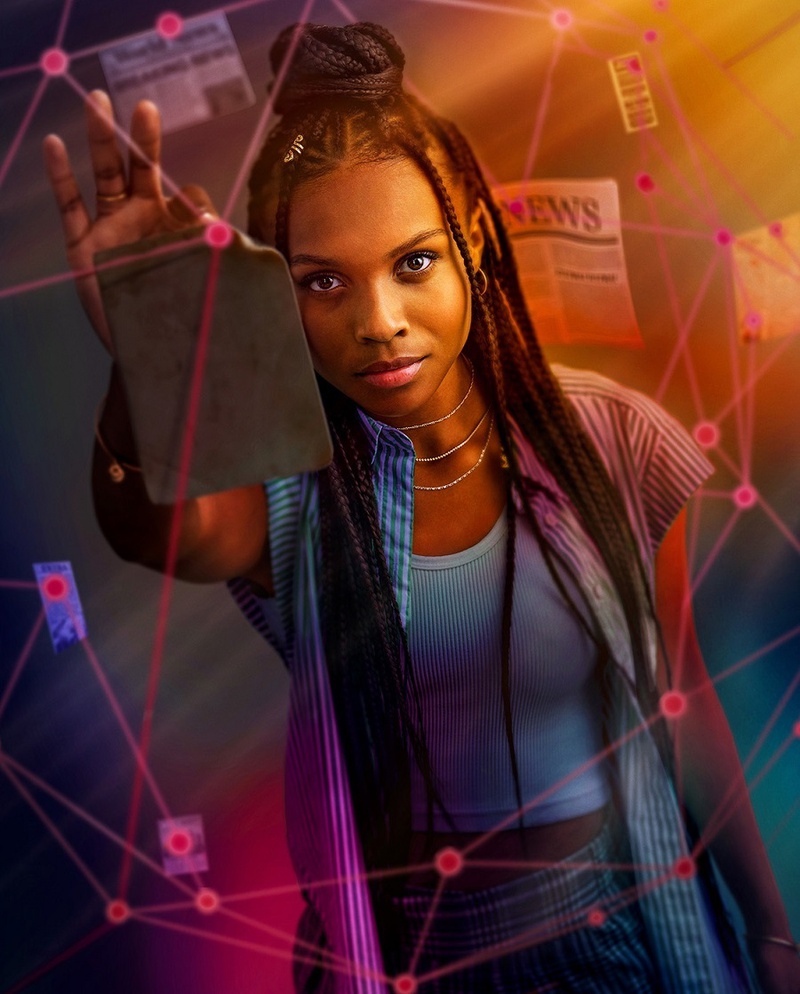 The CW has given fans their first look at Tim Drake’s Young Justice teammate Naomi, and we want fill you in on who this new hero really is!

Brian Michael Bendis has had a roller coaster ride over the last few years, he took over Superman (big deal) and it wasn’t that well received. Then Young Justice was brought back; under the Wonder Comics banner with faces new and old! (a hit!). He then wrote Event Leviathan (big deal) which was drawn out and over shadowed by the “Justice Doom War“. Then Into the Spider-verse came out and he was up there with the Oscar winners. So, his latest creation; the young, powerful teen superhero Naomi McDuffie is getting her chance to shine, and after the mixed reviews of her solo comic series, will she sink or fly!

Noami McDuffie was introduced to us in her own series. Retailers were selling the book as like a new Miles Morales or the new Jessica Jones (both created by Bendis). The series is a teen mystery that introduces us to a Superman fan who finds out she’s not all she seems. With Bendis also trying to link all of the books he was writing at the time, it wasn’t long before she ended up meeting the man of steel himself, being introduced to the Justice League and being a made an honorary member of Young Justice, featuring everyone’s favourite detective Tim Drake!

The story took her on a lot of adventures, considering she started out in a small town as an amateur teen sleuth. Now she’s grown to become a staple in the modern DC universe, with associates throughout the DC Multiverse. With Bendis now taking over the main Justice league title, it came as little surprise to most when Naomi (who still doesn’t have a superhero name) joined the League and has a huge connection to the latest big threat they face. 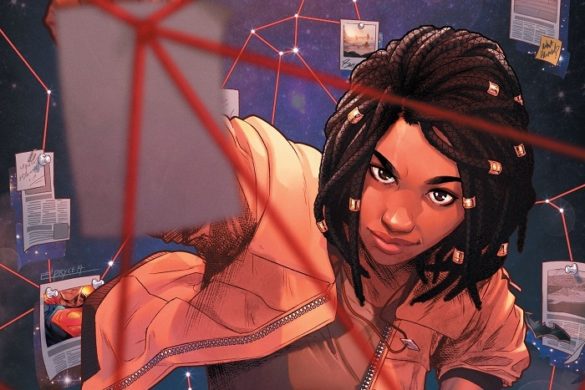 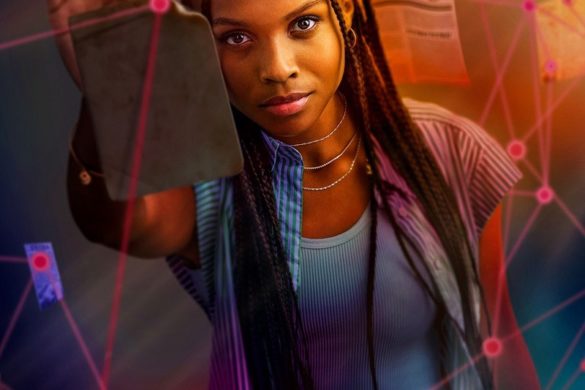 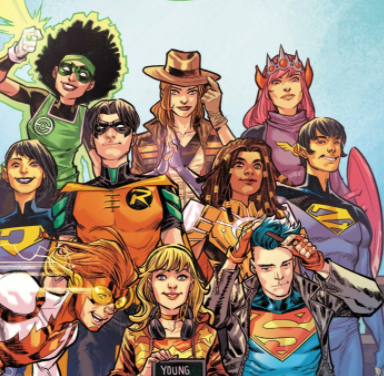 Welcome to the Arrowverse

Or is that CWverse? Decide for yourselves. With popular shows like Arrow (ended) Supergirl and Black Lighting (also going the way of the Dodo) the CW needs to inject some new life into its superhero line up.

It was announced late on in 2020 that Ava DuVernay and Jill Blankenship would be writing/producing Naomi for the CW. They wasted no time in getting production started and we now have our first look!

The first image of Kaci Walfall as the titular hero takes inspiration from her comic debut and has fans of the comics and the character very excited!

Will you be tuning in to see Naomi enter the Arrowverse? Or have you moved over to HBO Max and left the CW behind?
Let us know in the comments.