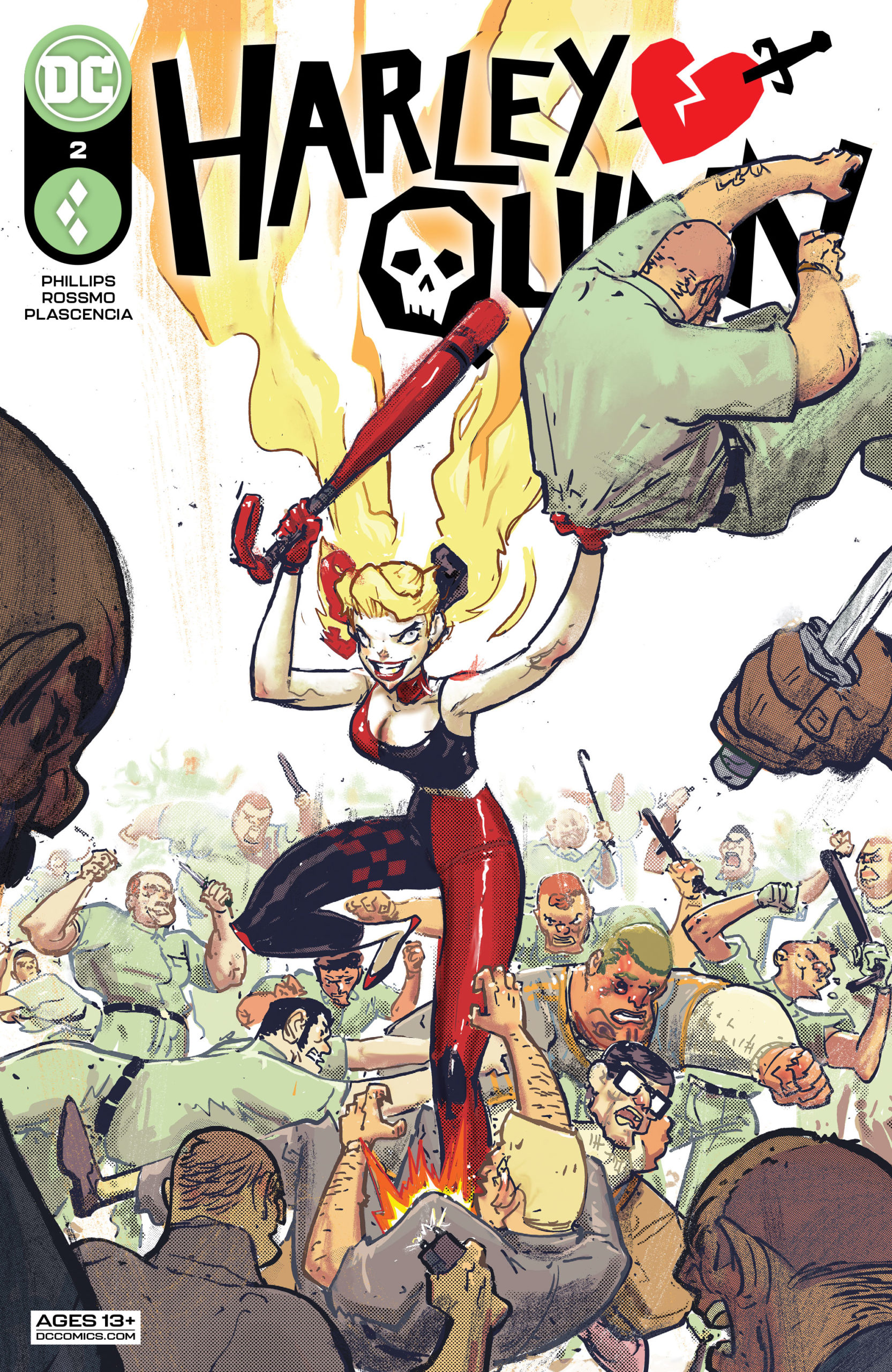 When we last left Harley Quinn, there was plenty of chaos to go around. Harley’s back in Gotham with not just an endgame, but a purpose. She wants to prove to Batman that she’s done with a life of crime, and has a new friend, Kevin, to help her prove that. However, in Harley Quinn #2, Mayor Nakano has a plan of his own to clean up the “clown scourge” of Gotham.

Only Psychopaths Drink Coffee Without Sugar

The starts off off with the weird situation of Harley and Kevin in a fight with orderlies, with Harley wearing some questionable clothing. While that may be strange enough, Mayor Nakano made the announcement that his solution to the problems Gotham has is a new task force, known as Secure And Fearless Engagement, or S.A.F.E, which is led by none other than Hugo Strange. 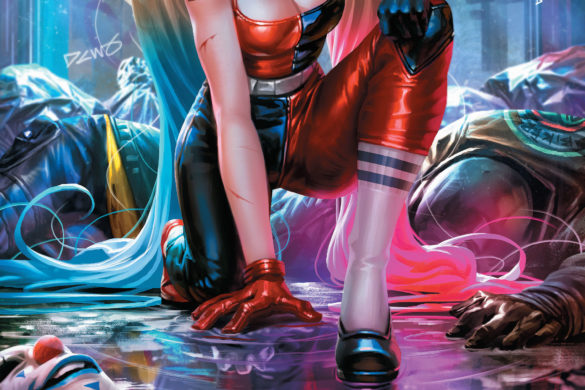 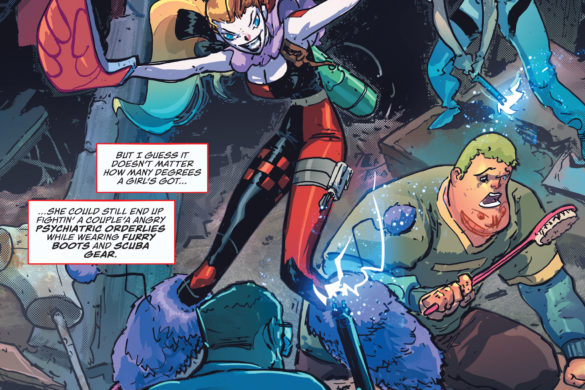 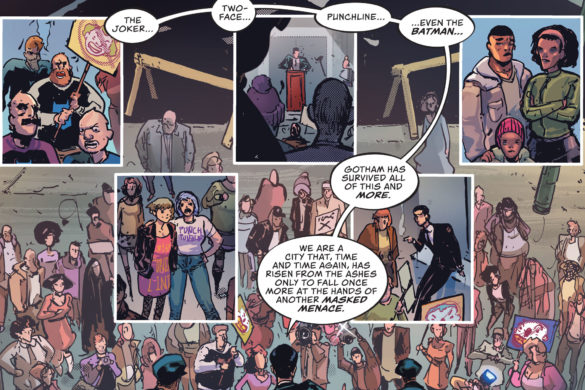 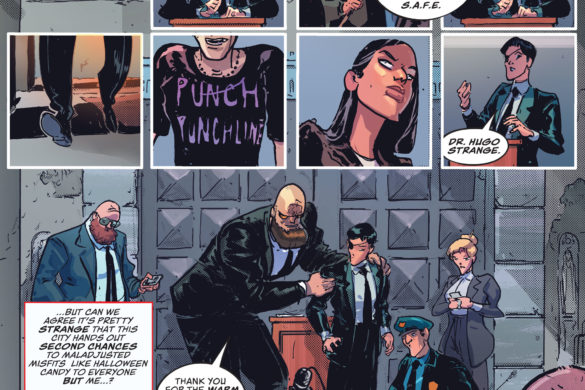 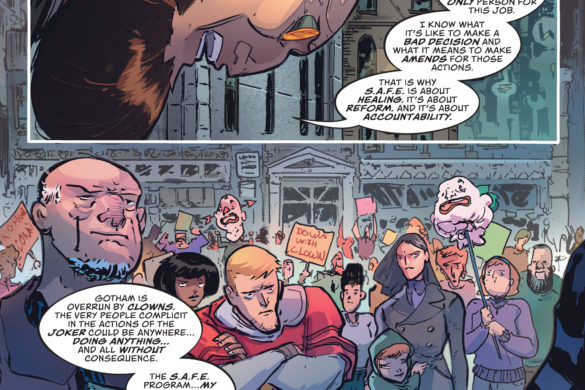 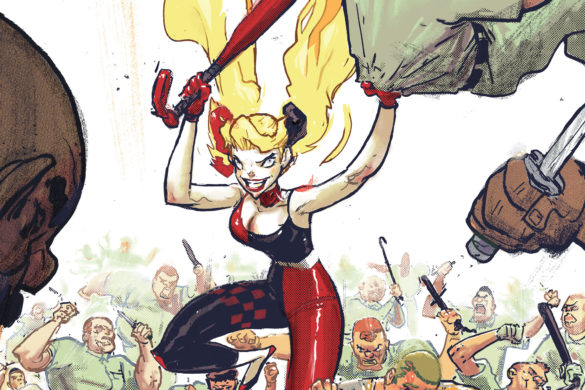 Harley’s dead set on making a fresh start with Gotham, and Kevin is already good proof of her success… but will she be able to withstand and best Hugo Strange?

I’m a fan of the unexpected, so having the first villain for Harley to go toe to toe with being Hugo to me is genius. It will be a battle of the minds. Who can out-think, or think ahead of the other? That kind of story has always proved entertaining. Harley has a line in this issue that bears repeating, in that she’s watched as several others have been given a second chance from Gotham time, and time again… but never her. I look forward to seeing what Stephanie Phillips has up her sleeve for what’s to come.

Having Riley Rossmo and Ivan Plascencia on board will ensure that, whatever happens, it will be breathtaking, and beautiful. They bring their A game this issue complete with great panels that showcase Harley’s humor when needed, and her sadness as well. Kevin gets a nice bit of time as well, as readers get a bit more backstory.

The variant cover for Harley Quinn #2, along with the complexity of her character, set to beautiful color by Derrick Chew, should catch your eye. Stay for the story and artwork, as it’s 100% worth it. I’m looking forward to issue #3, Who’s Afraid Of Hugo Strange?