There was a time when we were lucky to get one comic book movie a year, but these days a year with only two comic book movies feels like a bad one. Fans put a lot of pressure on filmmakers and actors to make the silver screen adaptations as faithful as possible. No hero gets more scrutiny than Batman, arguably the most popular of comic book characters. Robert Pattinson, the sixth actor to don the cape and cowl since 1989, shares the pressure he feels from DC fans.

I mean, I’ve got a lot of thoughts. Well, it’s funny, like, doing – I’ve done so many movies where, you know, I play these sort of partially monstrous characters. And whenever I’ve been promoting them, you know, normally, no one cares what you say about it. And I’ve just noticed every single time I say one sentence about Batman, there’s this massive – I’m offending swathes of Batman fans. But, I mean, it’s kind of – I mean, the interesting thing about Batman itself is that you basically – it’s been played in so many different ways. The comics cover so much ground. The movies cover so much ground. I mean, if you’re going on the kind of – if you’re trying to play a historically accurate Batman, I mean, you could literally play anything. So I guess it’s kind of what Matt Reeves is directing and kind of wants to go for.

I find it interesting Pattinson felt that when he promoted other roles people didn’t seem to care, but when it comes to Batman the whole internet swarms in with their opinions. Something similar happened to Ben Affleck.

Affleck wrote, directed and starred in Live by Night (2016). Unfortunately for him, he was also slated to write, direct and star in a solo Batman film. This means that people didn’t care about Live by Night, they just wanted to know more about what he was doing with Batman. Something you could tell was wearing thin on the writer/director after a while. 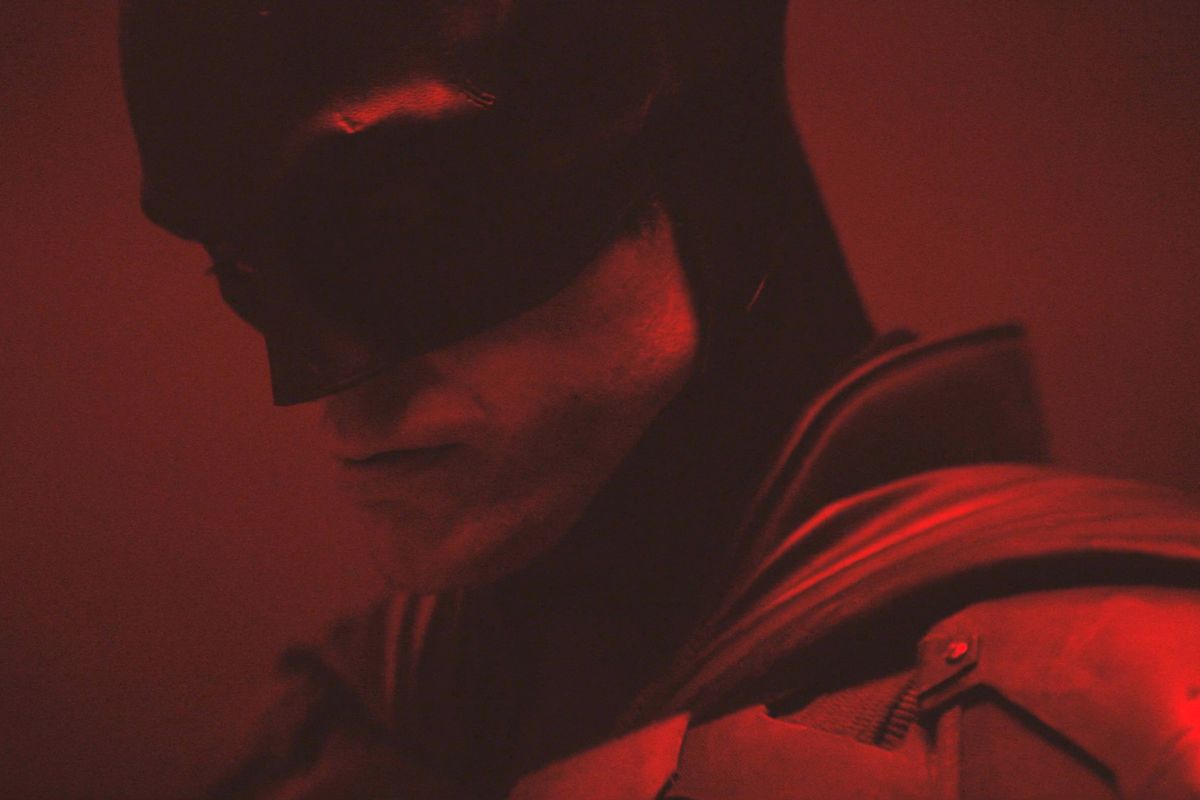 This is a little bit apples and oranges, however, since Pattinson isn’t writing, directing or starring in anything else at the moment, but it’s similar, as where all anyone wants to know is what’s happening with Batman, so when the actor says something, it gets spun in hundreds of directions.

There are millions of passionate DC and Batman fans around the world, whether they read the comics, watch the movies and shows, or play the games. Everyone has their favorite interpretation of the characters, and how they would like them portrayed. So it’s no wonder Robert Pattinson is feeling pressure from the fans to “get it right.”

Luckily for Robert, fandom seemed to universally love the teaser trailer for The Batman we got last August. The Batman wrapped filming about a month ago, so it shouldn’t be long until we’re treated to another taste of the film soon.