Batman returns to Liverpool on a brand new comic cover. 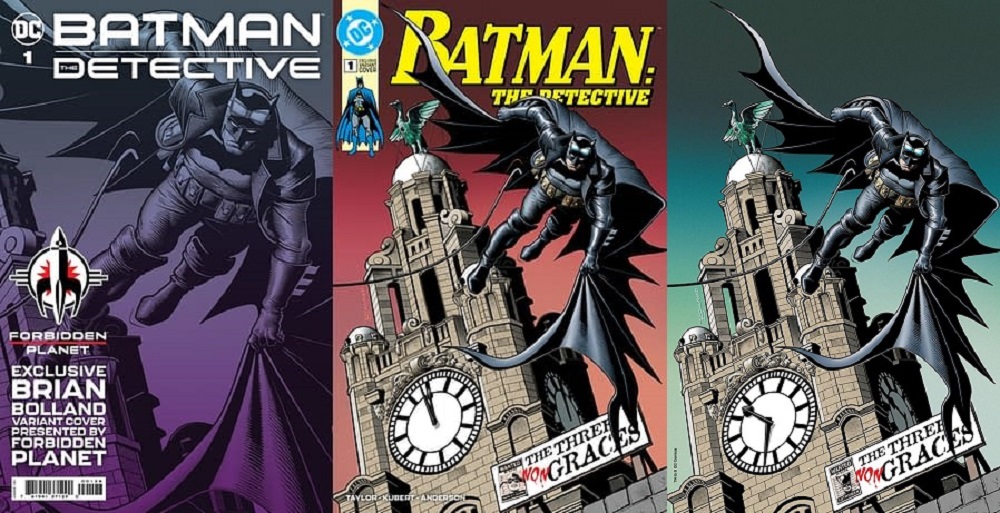 The cast and crew of The Batman were on hand in the Scouse capital last year, filming the latest series reboot. This included  scenes set at the iconic St. George’s Hall, and the Liver Building. Apparently the Caped Crusader liked the city so much, that he decided to come back, in the form of an exclusive cover for Batman: The Detective #1. 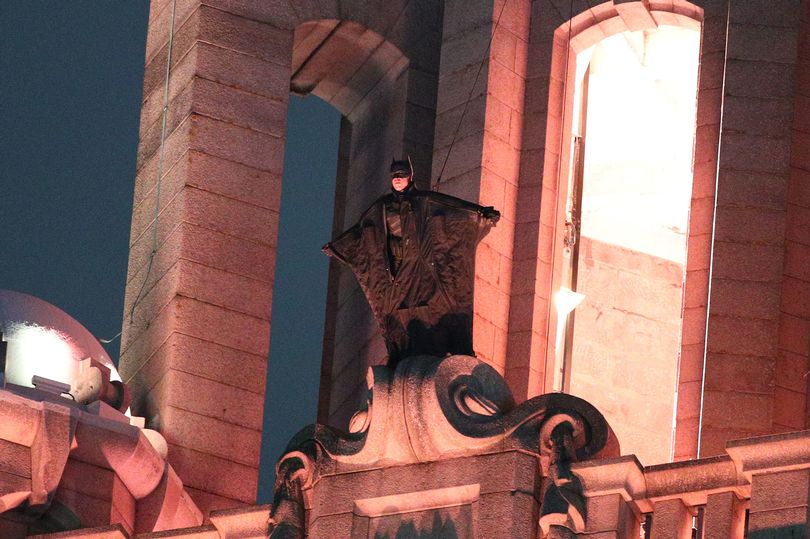 The new cover featuring Batman’s return to Liverpool is a joint effort between retailer Forbidden Planet and DC Comics, and is meant to celebrate the chain’s non-essential business opening celebration on April, 12. The cover is by British Bat-artist Brian Bolland, and is now available for pre-order. Here’s a preview of the series:

Batman: The Detective comic book tells the tale of Batman on a harrowing, action-packed European adventure in a new miniseries by creators Tom Taylor and Andy Kubert. In the comic book, a “horrific tragedy in the United Kingdom sends a very personal and deadly message to the Dark Knight” which will draw Batman out of Gotham City to investigate. From the moment he lands in Europe, Batman will face a difficult investigation and unheard-of adversaries which form the hunt for the villain known as Equilibrium.

All that sounds exactly like my back-packing trip after sophomore year! I’ve always wanted to go back, and now Batman has!