Joe Manganiello Reveals What Could Have Been, Batgirl vs. Deathstroke

While #ReleaseTheSnyderCut was a successful campaign for fans, we likely won’t be getting anything more from the Snyderverse anytime soon.

It’s clear that Snyder had a clear vision for what the DCEU would look like, but we’ll have to settle for what those involved with the projects can speak of. Regardless of whether you fall as a fan of Snyder’s DCEU work or not, one of the universal things people liked was Ben Affleck’s Batman. So, when it was originally announced Affleck would be writing and directing a solo Batman film, there was some excitement from DC fans.  Alas, it’s not meant to be and we’re left to speculate.

We have a general idea of what the film would have been about: Batman vs. Deathstroke. After seeing Zack Snyder’s Justice League, we know that the details Joe Manganiello recently shared are pretty spot-on: Deathstroke hunting Batman, wreaking havoc on both his personal and superhero life. While appearing on ComicBook Nation, he revealed more details, including the debut of Batgirl:

There was like a big huge showdown. I think… Batgirl jumps in to try to help Bruce because Deathstroke is so fast that he can anticipate Bruce’s movements. And there was this huge fight in Gotham City where Batman is like, you know, completely afraid because he realizes he’s met someone who can take him. And that leads to this big climactic battle through the streets of Gotham City at the end. 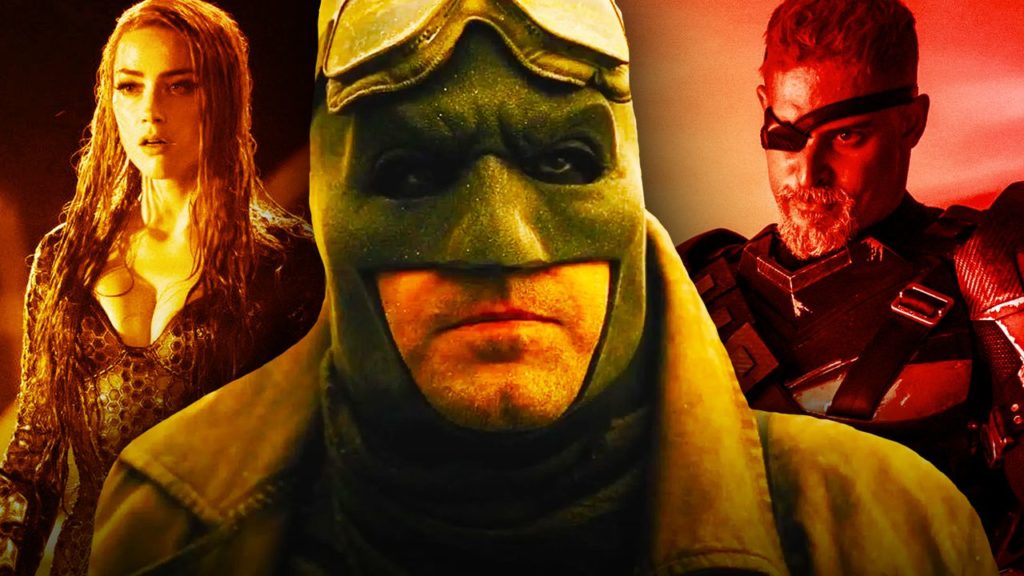 While it was Affleck’s decision to not move forward with the solo Batman film, one can’t help but feel like we were cheated out of a great story. Batfleck has always been one of the universal highlights of Snyder’s DCEU and his move always sounded promising. As more details emerge, it’s hard to think that this wouldn’t have been another A+ outing for The Dark Knight.

Further, despite how I feel about Snyder’s work pre-Justice League, his cut of the film is rather enjoyable! Thinking back to our roundtable discussion of The Snyder Cut, he was really setting up the future of the DCEU. Both directly and indirectly: The Flash, Cyborg, Batman, and Justice League sequels are all directly setup up, while we know those individual worlds would be explored more. Specifically from Batman: Batgirl, Nightwing, and others.

Dan Scully, of I Like to Movie Movie, MovieJawn, and Phindie (and a friend), wasn’t able to make our roundtable but did send me a message that sums up what Zack Snyder’s Justice League did for the future of the DCEU:

I really enjoyed the character development of both Flash and Cyborg. They were sidelined in the theatrical cut, so it was great to see how much of the story hinges upon their personalities and abilities. Since Batman, Supes, and Wonder Woman are bigger “stars” generally, this was really cool to see. Also every action sequence was bigger, better, and more fleshed out. My only complaint is that it sets up sequels we will likely never see. 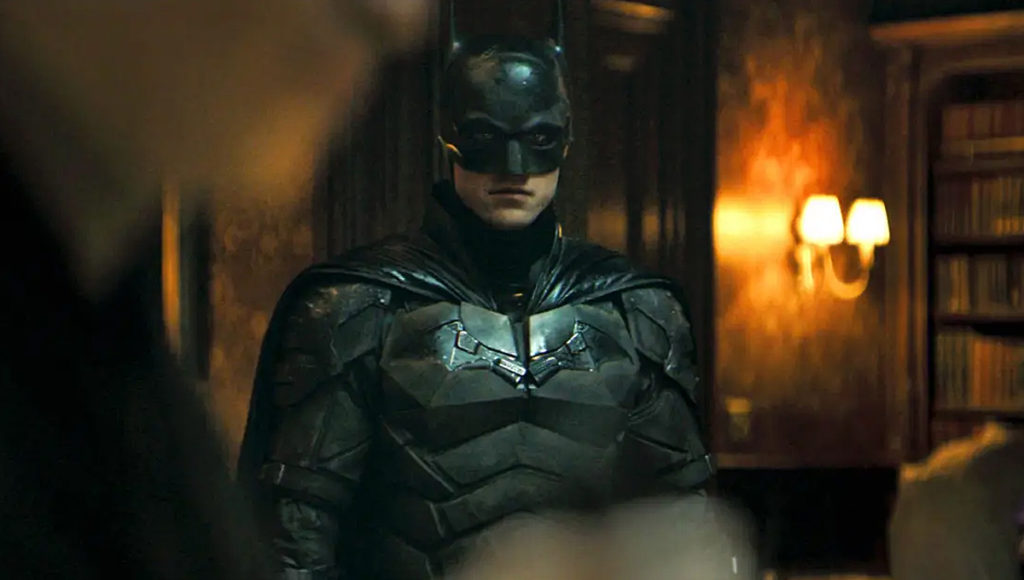 Despite not getting Affleck’s solo Batman movie, the character will return in The Batman. Warner Bros. won’t ever let the character disappear. We’re also still expected to get a Batgirl film in the future; how it will connect to the current DCEU is a mystery, as is the status of Manganiello’s Deathstroke. Heck, even Batfleck may make another appearance… the world is not short on Batmen at the moment.

You can listen to Manganiello’s full interview below.