The SnyderVerse is officially over. Despite the immense success of Zack Snyder’s Justice League, Warner Bros. has stated that there are no plans to continue with Snyder on any further DC projects.

Zack Snyder’s cut of Justice League was a dream project, both for fans and the filmmaker alike, so seeing it become a four hour reality is something of a miracle. Most fans haven’t enjoyed the more recent direction of the DCEU. Therefore, enthusiastic fans were hoping that the SnyderVerse could continue.

WarnerMedia CEO Ann Sarnoff, however, recently confirmed that despite fan campaigns, there will be no more Snyder DC projects. Sarnoff informed Variety that there are no future plans between Snyder and the DCEU, despite the Snyder cut’s success. Snyder’s trilogy that started with 2013’s Man of Steel has reached a natural stopping point with Justice League. Therefore, the company wants to move on to other projects.

I appreciate that (the fans) love Zack’s work and we are very thankful for his many contributions to DC. We’re just so happy that he could bring his cut of the “Justice League” to life because that wasn’t in the plan until about a year ago. With that comes the completion of his trilogy. We’re very happy we’ve done this, but we’re very excited about the plans we have for all the multi-dimensional DC characters that are being developed right now. 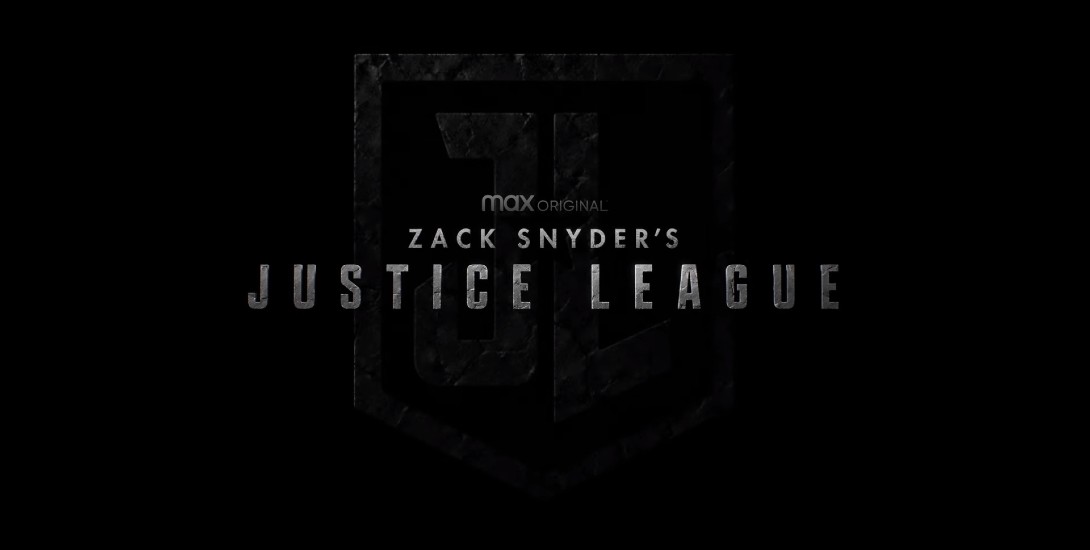 These statements shouldn’t come as a surprise to those who have kept up with the news surrounding the SnyderVerse. Both Snyder and WB have previously stated that there would not be any more projects beyond Justice League. Fans were lucky enough to even see Zack Snyder’s Justice League come to life, but a continuation of the SnyderVerse happening is next to impossible. Snyder himself has even said that he doesn’t want to make any more comic book movies, at least for the foreseeable future.

Zack Snyder’s Justice League has received a lot of praise, as it’s a massive improvement over the 2017 theatrical release. In the time since then however, WB has released a number of DCEU movies. These other films have started to weave a different direction for the franchise. It can only be assumed that WB has been working on other projects to support the future of the studio. These new ideas will create a whole new vision of what the DCEU could be beyond Snyder.

Still, the Snyder cut of Justice League has brought new life to the fandom. Hopefully despite the end of the SnyderVerse, fans will continue to rally behind the future shows and films of the franchise.

‘Zack Snyder’s Justice League’ to Be Released in 4K

Joe Manganiello Reveals What Could Have Been, Batgirl vs. Deathstroke