Ben Affleck Reveals the Real Reason He Left ‘The Batman’

Ben Affleck has revealed in a new interview with The New York Times why he decided to leave The Batman, a movie he had initially signed on to star in, write and direct. Brooks Barnes of the New York Times reports that it was due to the infamously troubled production of the Justice League movie that Affleck had just completed.

I showed somebody The Batman script. They said, “I think the script is good. I also think you’ll drink yourself to death if you go through what you just went through again.”

While that may sound like a flippant remark, Affleck has been open about his history of dealing with alcohol addiction and has checked himself into rehab on multiple occasions, which he also addressed in the Barnes interview. 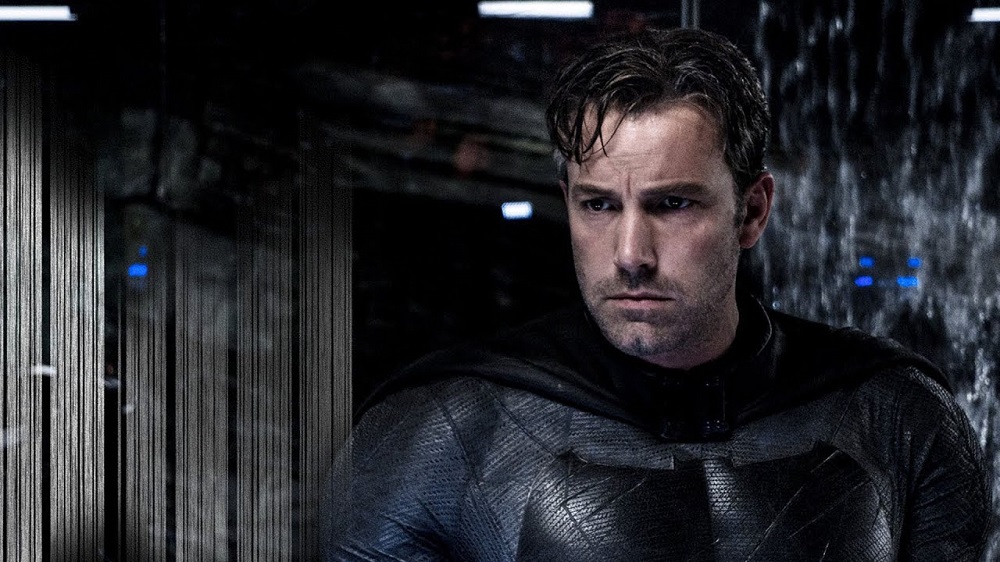 This new quote from Affleck paints a different picture to what he’d stated before on the subject. Previously, Affleck told IGN that he decided to depart The Batman because he wasn’t satisfied with the script, saying:

We worked on the script, I was trying to figure out how to crack it, and I was never happy enough with it… where I thought it was worth going out and making it, because I just didn’t want to do a version that I wasn’t really excited by. I still don’t know.

While Affleck’s take on the Caped Crusader in Batman v Superman: Dawn of Justice was generally well-received, Zack Snyder’s movie as a whole received a critical thrashing. 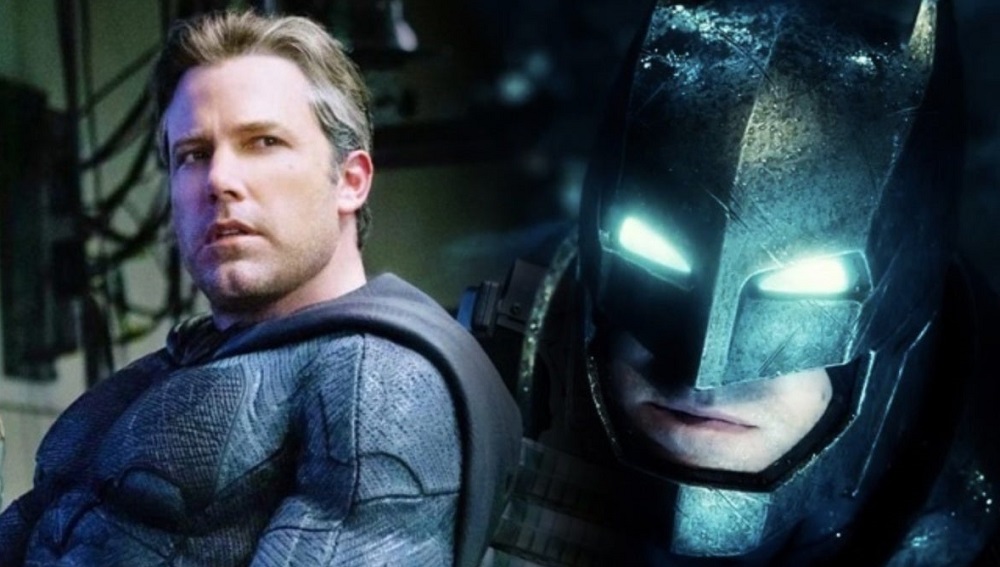 The story for Affleck’s Batman only got worse when he starred in the poorly-received follow-up Justice League, which was subject to numerous rewrites, re-shoots, and, most notably, saw Avengers director Joss Whedon brought on as a replacement, after Snyder departed the project. Affleck now admits it was his experience on the DC ensemble flick that ultimately dissuaded him from continuing on as Batman and writing/directing his solo movie.

Despite Affleck’s bad experience with Justice League, he seems to still be in Snyder’s corner given how he tweeted in support of the campaign to #ReleaseTheSnyderCut, two years after its release.

With Ben Affleck out of the picture, Matt Reeves took over The Batman as director and began fresh with a new script. Reeves recently shared the first look at Robert Pattinson as Batman with a screen test showing the actor in the new Batsuit.