Zack Snyder’s Justice League soundtrack was released today, to coincide with the release of the film, on HBO Max.

WaterTower Music has released the full soundtrack for Zack Snyder’s Justice League today. The album features a new original score from Grammy-nominated composer Tom Holkenborg (aka Junkie XL). While the soundtrack is full of new work from Holkenborg, it also features two songs that open and close the soundtrack: Song to the Siren performed by Rose Betts, and Hallelujah performed by Allison Crowe.

Betts’ cover of Tim Buckley’s Song to the Siren is a beautiful addition to this soundtrack, as it complements the tracks that we’ve already heard and sets the tone for what I expect from Zack Snyder’s Justice League.

Take a listen below: 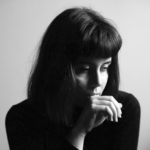 Betts is a London-born singer-songwriter who has an incredible ability to write beautiful hooks and lyrics, but with a depth beyond her years. She’s a regular in the London music scene and toured the UK in 2017.

Betts self-released her first EP, The Stars Look Down, and is currently working between London and LA on her debut album.

The singer-songwriter continues to blur the lines of conventionality through her various collaborations in art, film, theater, and virtual technology. She also works on other music projects besides her own, one of those being Bazzi’s “Young & Alive,” which received a Best Remixed Recording GRAMMY nomination at the 63rd Annual Awards.

The Mount Everest of Scores

Tom Holkenborg calls Zack Snyder’s Justice League (Original Motion Picture Soundtrack) his “Mount Everest of Scores.” The album showcases a colossal output, with nearly 4 hours of music. The project was a deeply personal undertaking for him, as he and Snyder have a years-deep connection with the film. The two have worked on this score in some shape or form since 2016.

Scoring Zack Snyder’s Justice League has been a project like no other in my career. It’s a four-and-a- half-hour movie. I wrote so much music! The score is, at times, fully electronic, and at other times fully orchestral. It included many global elements, rock and even trap, and it was all written during Covid, so it was an incredibly hands on, isolated and intense experience; and I think that comes out in the score. This project demanded so much on so many levels, and all of us involved owed it to the fans and Zack to give it everything we had.

To put into perspective just how much music is on Zack Snyder’s Justice League soundtrack, here’s a complete list of the tracks (all performed by Holkenborg unless otherwise noted): 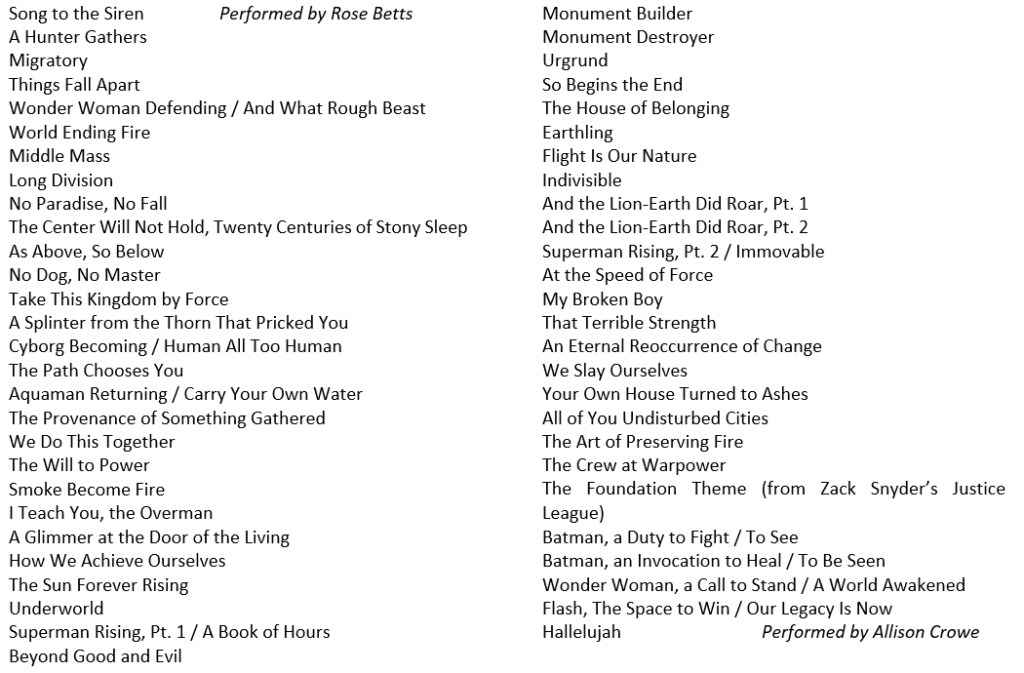 Talented composers do this all the time, but hardly ever for one film. Yet, reading about it, and seeing the track list, can only illicit so much of a response, you really need to hear the soundtrack, experience it; you need to feel it.

Below is the playlist from WarnerTower Music’s YouTube channel, but if there are plenty of ways to listen to this epic album.