The well known Dutch, DJ, producer and composer Tom Holkenborg A.K.A Junkie XL (or JXL for short) has opened his studio doors for a second time. A new video has launched as part of the second season of his YouTube series Studio Time with Junkie XL.

The story of Junkie XL’s work as soundtrack composer isn’t the most conventional. Fans of early 2000’s Electronic Dance Music and club remixes of other artists’ work will find his name more familiar. His brilliant remix of Elvis Presley’s “A Little Less Conversation,” from the soundtrack to Steven Soderbergh’s Ocean’s 11 is one of his most memorable, as well as being my first exposure to his craft.

JXL built his reputation from DJing, his innovative remixes, to inclusion on soundtracks, through to his collaboration with Hans Zimmer on the soundtracks for Man Of Steel and Batman v Superman – Dawn Of Justice. 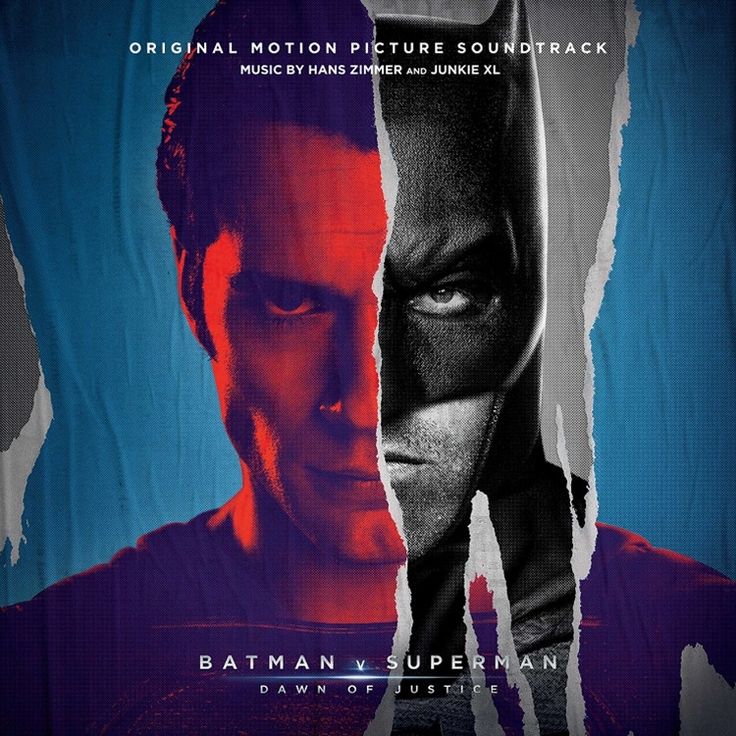 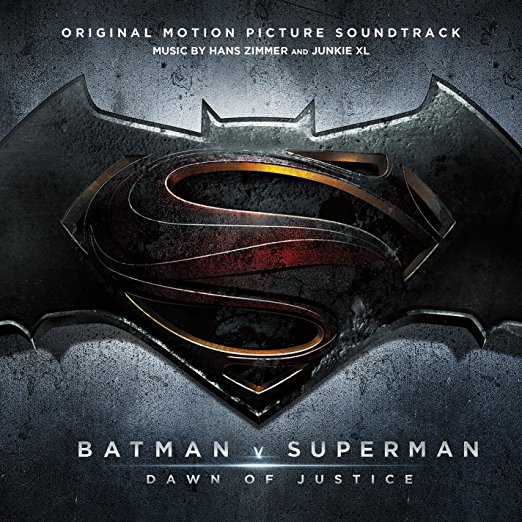 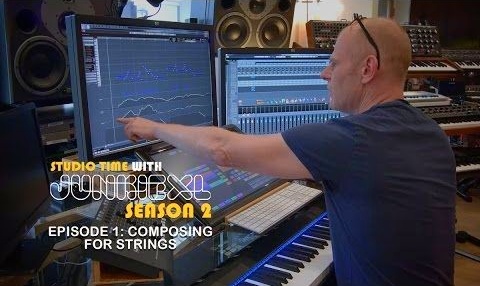 From The Dance Floor To Doomsday

The big news is that his next movie score soundtrack will be for November’s highly anticipated Justice League. In an in-depth interview with Collider, the composer speaks in depth about his work on Batman v Superman, working with Zack Snyder and on the upcoming Justice League epic.

It’s a massive undertaking. I can’t say anything about Justice League specifically, but I’ll tell you this, and this was exactly the same experience that Hans and I had when we did work together on Batman v Superman: It’s like when you see these iconic superhero movies, some of them have a 60 to 80 year legacy, multiple composers had a go at their themes, multiple filmmakers did their version of these characters—it’s very scary. You watch a movie and it’s like, “Holy $#!+, now I have to come up with something.” You’ve got sweaty hands and you’re nervous, and you talk about it over and over again—and I have exactly that relationship with Zack Snyder (who) said, ”There’s only one thing you can do, and that is embrace this character as if it’s your own, keep it close to your musical soul, and just do whatever you feel is the right thing to do for this character.” That’s the only thing we can do. That’s what all these great directors did back in the day, and that’s what all these great composers did back in the day. It makes no sense for me to do extensive quoting of Hans’ score of the really amazing Batman (films). It makes no sense for me to quote Superman from John Williams. Because all fantastic composers, they all did the same thing, they did something that was close to their heart, and I have to do exactly the same thing on this movie.

On his relationship with Zack Snyder, JXL had this to say:

You know this is Movie Number 4 that I’m doing with Zack, so you build a friendship and it’s built on trust and loyalty. You know how to challenge each other, you know what to expect on the other side, and it’s this really open, amazing dialogue about where to take this franchise.

I’ve been a fan of JXL’s work for a number of years, now. I am really excited to see what the Justice League movie brings to its audience. Both visually, and with the sonic soundscapes created by JXL.

‘Injustice 2’ Trailer Due To Launch, Featuring All New Downloadable Content