Gaming fans leapt for joy when DC announced a co-venture with online favorite, Fortnite. What could be cooler than the Dark Knight and his legendary supporting cast appearing on this amazing platform? What about a comic-book crossover? Well, the Batman/Fortnite: Zero Point crossover is officially happening, and now DC have announced that legendary artist, and COO, Jim Lee, will be contributing a cover featuring the Caped Crusader, and the silent warrior known as Snake Eyes!

WHAT: The news that issue #3 of BATMAN/FORTNITE: ZERO POINT served to increase anticipation for the series launch on April 20. But no one expected that DC and Epic Games (“Epic”) would reveal more covers for the series, including a fantastic variant cover by DC Publisher, Chief Creative Officer, and fan-favorite artist Jim Lee!

WHEN: Subsequent issues will ship twice monthly beginning in May (May 4/May 18) and June (June 1/June 15), with a single issue concluding the series on July 6. Each issue sells for $4.99, with the card stock variant cover versions available for $5.99.

WHERE: BATMAN/FORTNITE: ZERO POINT debuts in comic book stores and participating digital platforms on Tuesday, April 20, 2021. Each print issue will include a bonus code that unlocks an in-game item inspired by the comic book storyline. 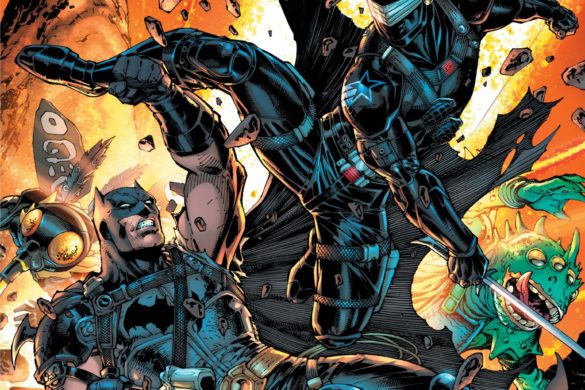 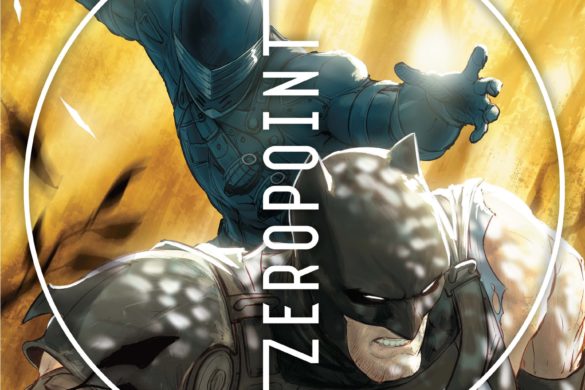 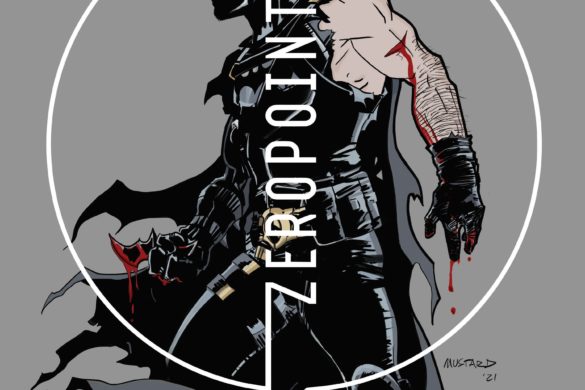 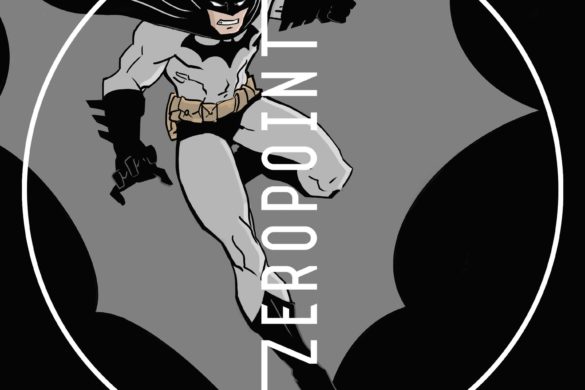 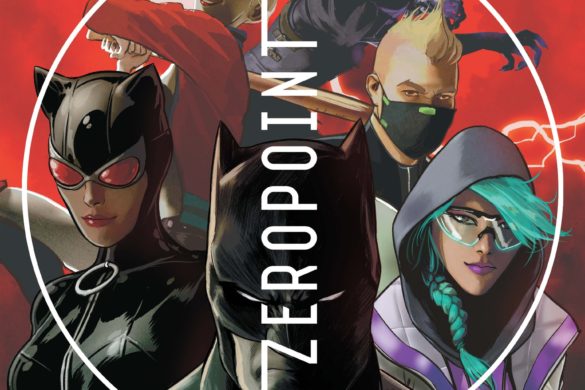 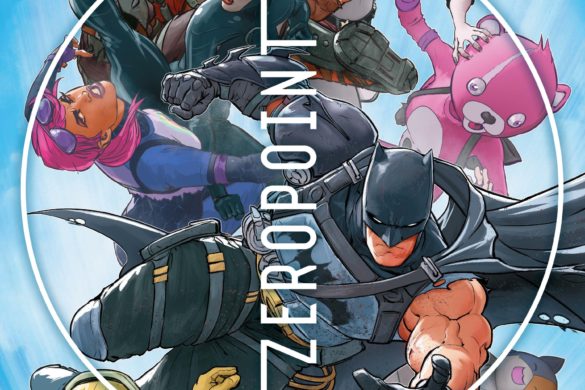 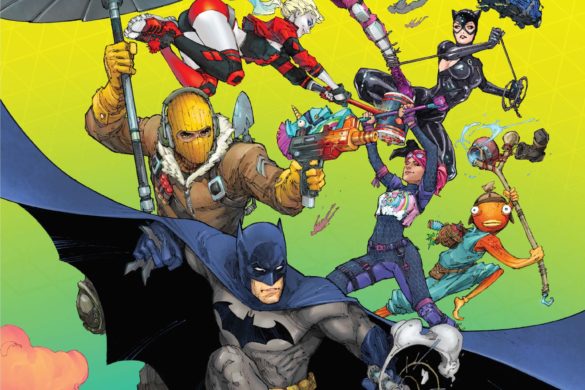 For each issue of this series, these bold and dynamic main and variant covers are the perfect packaging to this highly anticipated series, featuring a compelling and immersive story by Christos Gage with concept and story consultation from Chief Creative Officer of Epic, Donald Mustard, and art by Reilly Brown, Christian Duce,  Nelson DeCastro, and John Kalisz.

In addition to incredible main covers from artist Mikel Janín, some of comics’ hottest artists will be providing variant covers for this six-issue limited series, including Arthur Adams and Sabine Rich, Dan Mora (DETECTIVE COMICS), and Amanda Conner (HARLEY QUINN, HARLEY QUINN AND THE BIRDS OF PREY). And calling all Fortnite fans: Epic Games CCO Donald Mustard is contributing a rare and highly collectible “premium” variant cover for each issue. Make sure and check your local comic stores for details and availability.

For more information on BATMAN/FORTNITE: ZERO POINT and the World’s Greatest Super Heroes, visit www.dccomics.com and follow DC on social media at @DCComics and @TheDCNation. For the latest information on Fortnite and to download the game, learn more at www.fortnite.com. Sign up for a free trial of DC UNIVERSE INFINITE at www.dcuniverseinfinite.com.