In just a little over a month, the highly-anticipated #SnyderCut will finally hit HBO Max, and we’ll be able to see what Zack Snyder intended for the DC Extended Universe. We’re in the home stretch, guys! The marketing engine has revved up over the last few weeks since the premiere date was announced, and the last few days have been difficult with all of Snyder’s teasing. Then, of course, the big reveal of Jared Leto’s new Joker look. It has all just culminated in the official trailer for Zack Snyder’s Justice League. (Yes, they finally settled on a title and it definitely has a nice ring to it.)

“They said the age of heroes would never come again…”

Let’s not bury the lead here. The trailer hit the Internet a few hours ago and it’s quite epic.

My first observation: SO. MUCH. NEW. FOOTAGE. Aside from a few recycled shots from the theatrical cut, this barely looks like the same movie at all. It’s hard to really list everything, but the highlights have got to be seeing Darkseid and DeSaad, the new Steppenwolf (and his weird, fleshy antlers that will haunt my nightmares), and black suit Superman.

On top of that, Snyder’s restored several scenes that we saw in the original JL trailer, like Barry Allen and his dad, Iris’ rescue, and nearly all of the Cyborg stuff. He’s also including shots from the photos that he’s posted over the years like Diana at the ruins learning about Darkseid. Lastly, he’s also expanding upon the Amazonian-Apokoliptian War and the Knightmare sequence. There’s a lot to unpack and it definitely seems like this will not be the same movie we got in 2017, at all.

“We live in a society where honor is a distant memory…” 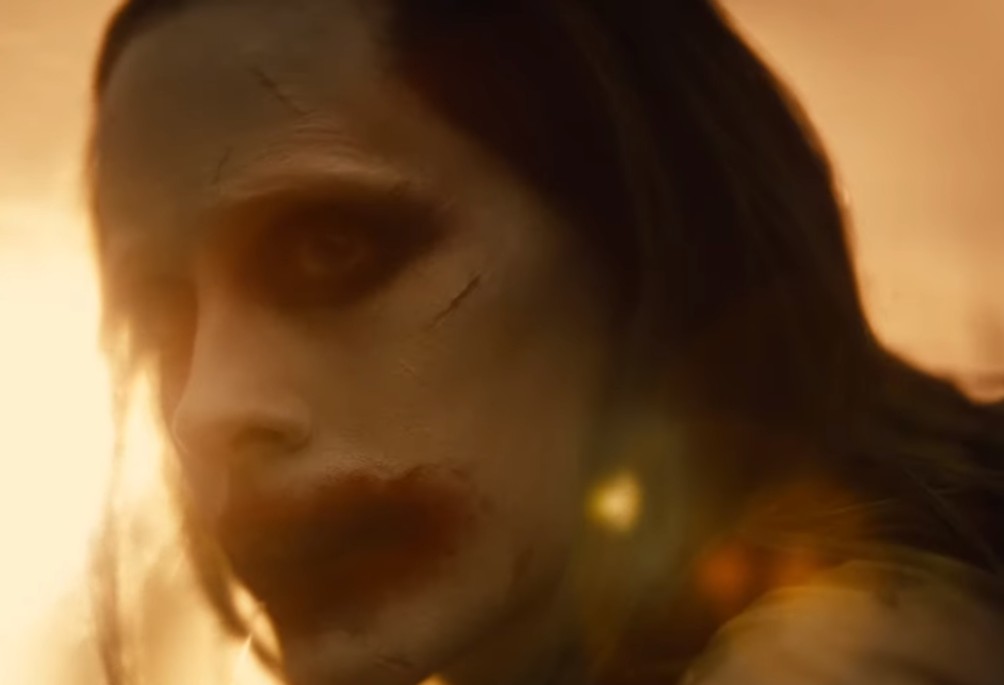 Let’s not forget Jared Leto’s Joker at the end there. When his new look was first revealed, it wasn’t hard to assume that we were getting a brand new Joker. However, I wasn’t expecting that Leto’s Joker would be almost entirely rewritten. Mercifully, they did away with that gangster accent and kept the voice, for the most part. I believed for a moment this Joker wouldn’t have any connection to Suicide Squad‘s Joker until he said, “Batman.” The weird raspiness that permeated almost every line in SS subtly returned just as he said “man.” I recognized it immediately and knew that he was still there, just different. In my head, I can just imagine Snyder thinking to himself, “I like Leto, and I like his portrayal, I’m gonna rewrite it.”

If you weren’t already interested, did the official trailer for Zack Snyder’s Justice League manage to persuade you?