James Gunn’s The Suicide Squad continues to excite, but baffle fans. It’s a bit of an anomaly because it’s not technically a sequel to David Ayer’s Suicide Squad, but people insist that it’s a reboot despite returning actors. As far back as March 2019, Peter Safran, the producer of Shazam, confirmed that it will be a “total reboot.” However, as far as I know, total reboots very rarely bring back multiple actors to reprise their roles. Joel Kinnaman is one of the few actors coming back after being in Ayer’s flick, once again playing Rick Flag. He recently appeared on the Playlist Podcast, where he attempted to clarify exactly what Gunn’s The Suicide Squad is, explaining that it’s “completely different” from Ayer’s Suicide Squad.

Last year in May, when the #SnyderCut was officially announced, David Ayer immediately went on social media and began his campaign for the #AyerCut of Suicide Squad, which was another victim of studio interference. Following the reception to Batman v Superman: Dawn of Justice, Warner Bros. course-corrected and re-cut the flick, with Ayer recently revealing that the first 40 minutes of his original cut were removed from the theatrical release. Additionally, Ayer has been defending Jared Leto’s divisive turn as the Joker for years. He would explain that several of his scenes were also left in the editing room.

“Started with a blank slate”

While promoting his newest movie, Brothers by Blood, Joel Kinnaman appeared on the Playlist Podcast. Considering the growing #ReleasetheAyerCut movement, Kinnaman briefly commented on it, expressing disappointment when any filmmaker is denied their vision. He offered some support by saying that the #AyerCut would be

Much more interesting (because) David’s take on the Joker was really interesting, and that didn’t really come out in the movie that we saw. 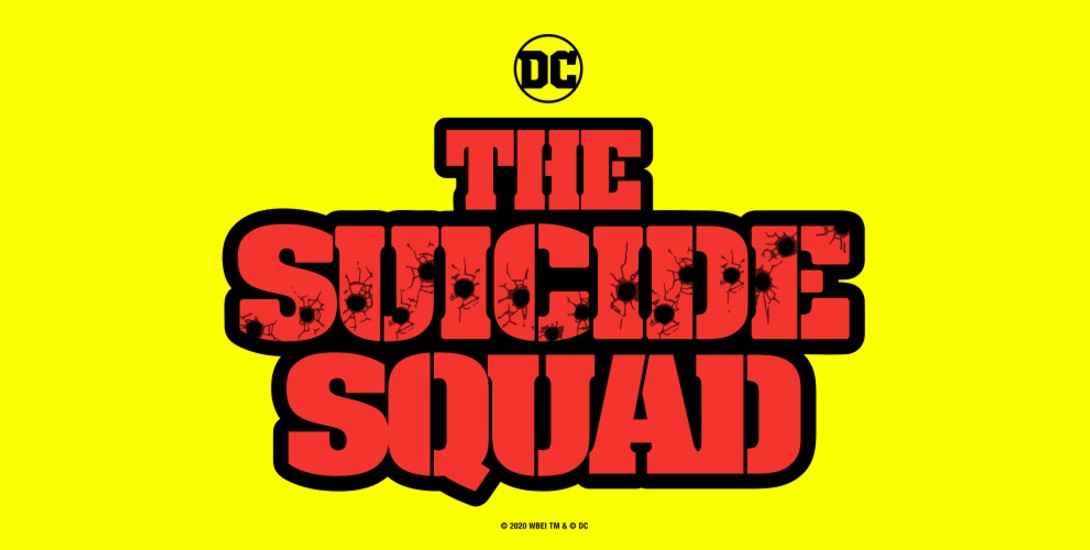 Shifting gears into TSS, Kinnaman is in a unique position where he can offer insight into the relationship between the two movies. Or apparently, the lack of a relationship. According to Kinnaman, Gunn’s movie is not in the same universe:

With James Gunn, it’s a whole new universe. It’s a completely different thing. We kinda all just started with a blank slate… It doesn’t feel like we’re doing a sequel in any way. It’s a strange kinda middle ground of a reboot. Something in between there.

Based on this comment, it might just be a retcon. If not, there will likely be very few references to previous flicks, if at all. For instance, Margot Robbie has appeared in two different movies as Harley Quinn. To make matters worse, Birds of Prey acknowledged the events of SS. To get around that, my guess is that she’ll be in prison because of the events of BoP, but the returning characters will probably be working with her for the first time. That seems like a good way of canonizing BoP while ignoring Ayer’s SS.

“Biggest budget R-rated movie that’s ever been made”

He went on to confirm that, to his knowledge, Gunn didn’t make any compromises, believing that he was able to do exactly what he wanted. This is wonderful news, considering you don’t want to restrain someone like Gunn. To the studio heads out there, just give him all the creative freedom to whatever he wants for the rest of his life. Got it? Good.

And it’s definitely going to be the biggest budget R-rated movie that’s ever been made. And it’s heavily R-rated and super silly. It’s really like childish, childish humor and it also finds these profound moments where you get really emotionally moved. And then it’s super violent and then it’s really silly again… Every character is just so ridiculous.

For lack of a better comparison, this sounds like a supersized R-rated, violent version of Guardians of the Galaxy. Done and done. I will be glued to my screen come August 6, 2021, when it will hit theaters and HBO Max.

Do you think the #AyerCut of Suicide Squad is worth seeing? How do you feel about TSS being “completely different” from SS? Is Kinnaman’s description of The Suicide Squad what you were hoping for? Let us know.