Zack Snyder announced today that Warner Brothers will release the SnyderCut of Justice League, which is slated for HBO Max in 2021. Yes folks… this is really happening.

Snyder made the announcement after hosting a virtual watch party of Man of Steel:

I want to thank HBO Max and Warner Brothers for this brave gesture of supporting artists and allowing their true visions to be realized. Also a special thank you to all of those involved in the SnyderCut movement for making this a reality. 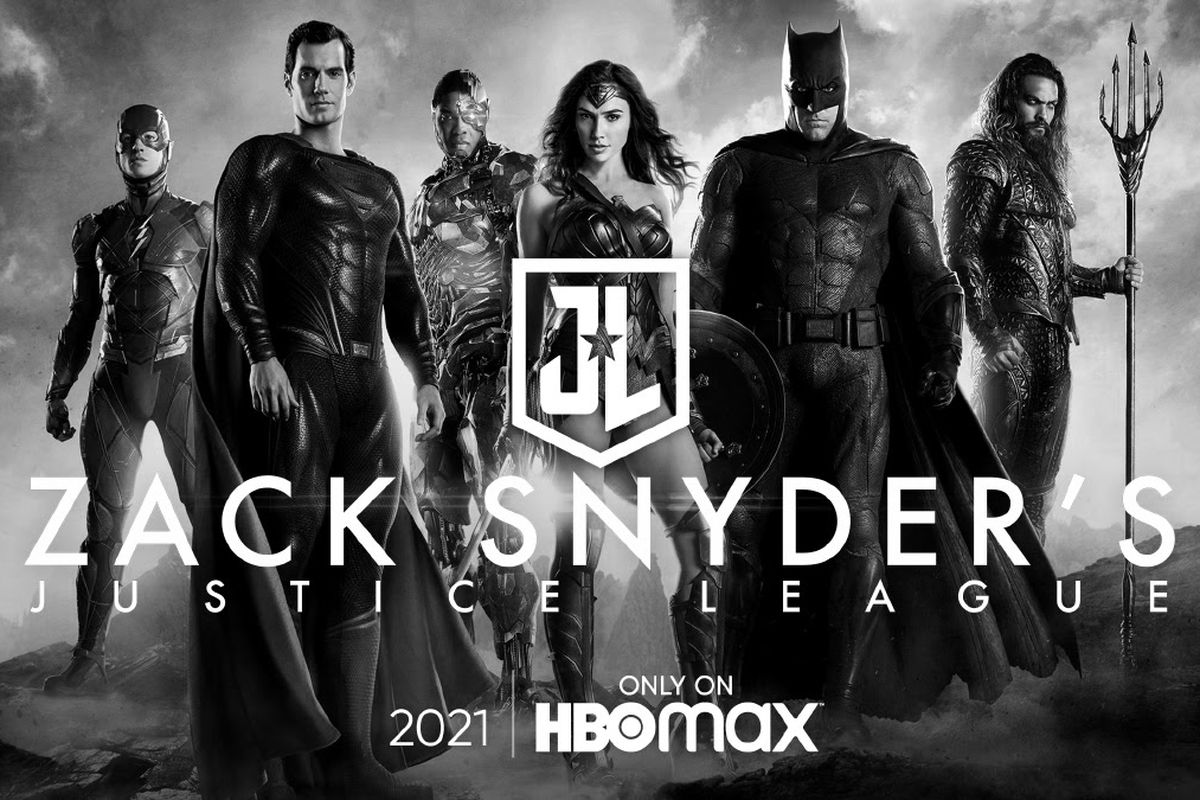 Warner Brothers originally tapped Snyder to direct Justice League (2017) after having directed Man of Steel (2013) and Batman vs Superman: Dawn of Justice (2016). However, he had to step away from the project due to the unexpected death of his daughter. Warner Brothers then hired Joss Whedon to complete the project. Whedon reportedly re-shot much of the film, changing a lot of its original tone and plot beats. Therefore, the theatrical cut of Justice League was starkly different from Snyder’s earlier DCEU movies, outraging some fans.

Whedon’s version of the film was a critical and financial flop, giving rise to the #ReleaseTheSnyderCut movement. While there was much debate about the actual existence of Snyder’s version, fans nevertheless rallied around this hashtag for two-and-a-half-years. Such efforts culminated in today’s announcement.

It’s still not clear what shape the Snyder Cut will take. Reportedly, Warner Brothers Executives are debating between a traditional four-hour Director’s Cut or a six part mini-series style release. Either way, a version of the SnyderCut will be released in 2021 on HBO Max, Warner Brothers’ upcoming streaming service, which launches on 27 May 2020.

What do you make of this news? Are you a excited to see the SnyderCut? Please let us know.