Wow… Finally! The DC Comics/Rooster Teeth alliance was first reported back in October 2018, and after interminable delays, and an outright cancellation of both the first RWBY series and gen:LOCK in June of 2020, fans will finally be getting the long awaited RWBY/Justice League team-up as a digital first series, this coming March, with a physical release coming in April.

Following the fun and excitement of comic book limited series like gen:LOCK and the first RWBY, Rooster Teeth and DC are joining forces once again, this time to combine the worlds of their popular anime/manga series with the World’s Greatest Super Heroes in RWBY/Justice League, a weekly Digital First series debuting on participating digital platforms such as Comixology, Amazon Kindle and Apple on Tuesday, March 9, with new chapters released every week. RWBY/Justice League will also be released in print as a monthly seven-issue series, launching Tuesday, April 27. Each print issue will contain two digital chapters. 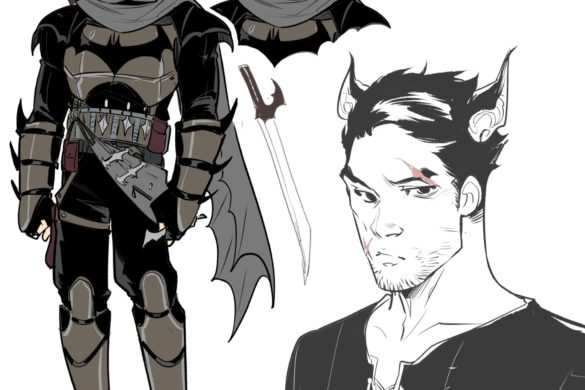 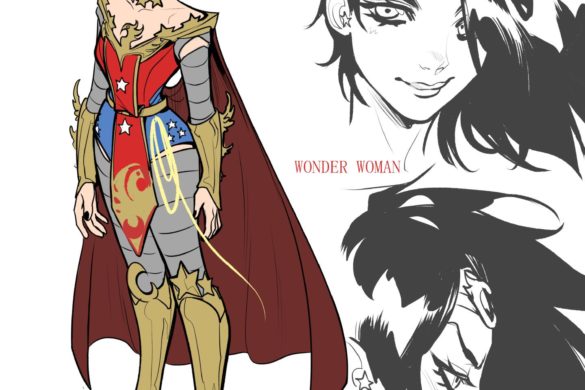 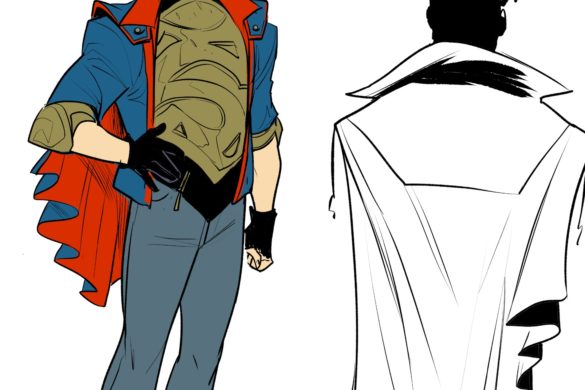 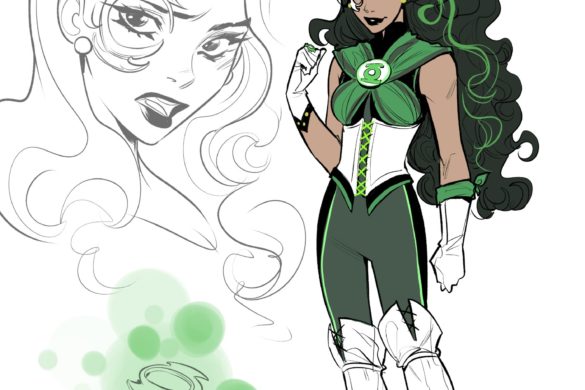 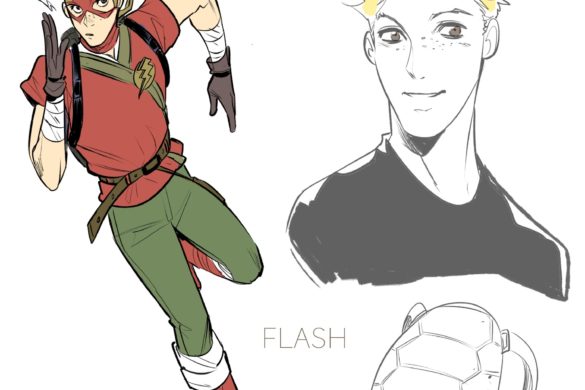 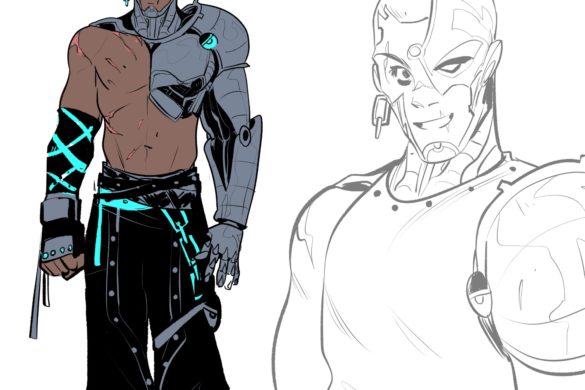 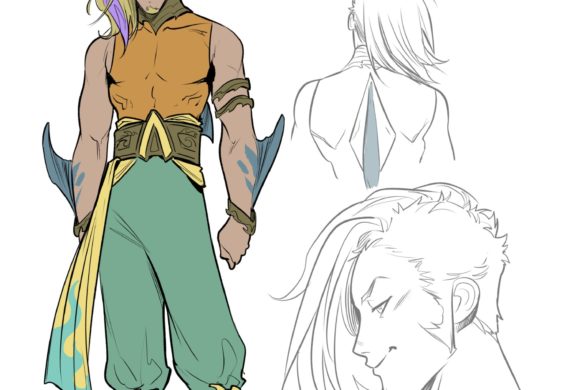 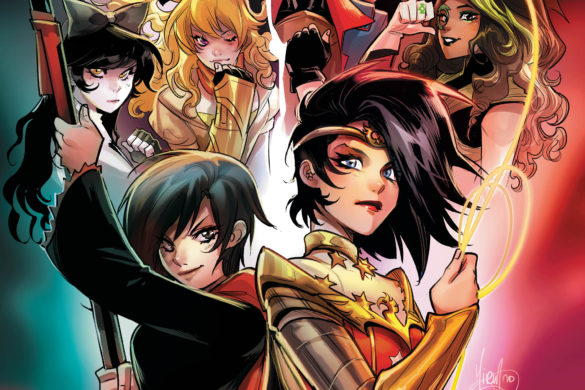 RWBY/Justice League introduces fans of manga and superheroes to the Bruce Wayne, Clark Kent and Diana Prince of Remnant, fighting with Team RWBY. A new Grimm is running rampant across the island of Patch, and Ruby and Yang must team up with a young red and blue-clad farm boy to stop it! Meanwhile, Blake meets a mysterious woman who’s suddenly appeared on Menagerie, but her purpose for being there remains a secret. And why does she act like she hasn’t been around modern society?

Featuring a stunning cover by Mirka Andolfo (RWBY, Harley Quinn, Green Arrow, Wonder Woman) and a card stock variant cover by Simone Di Meo (Future State: Harley Quinn), this unique team up is sure to be a hit with fans of superheroes and manga alike!

For more information on RWBY, check out the series homepage at www.roosterteeth.com/series/rwby. For information on Batman, Superman, Wonder Woman and the World’s Greatest Super Heroes, check out the DC Comics website at www.dccomics.com, and follow on social media @DCComics and @thedcnation.

Manga, and DC Superhero fans can now rejoice. A team-up three years in the making is finally here! How cool are these JL character designs. I’m not really a Manga fan, but this sounds very interesting, indeed!