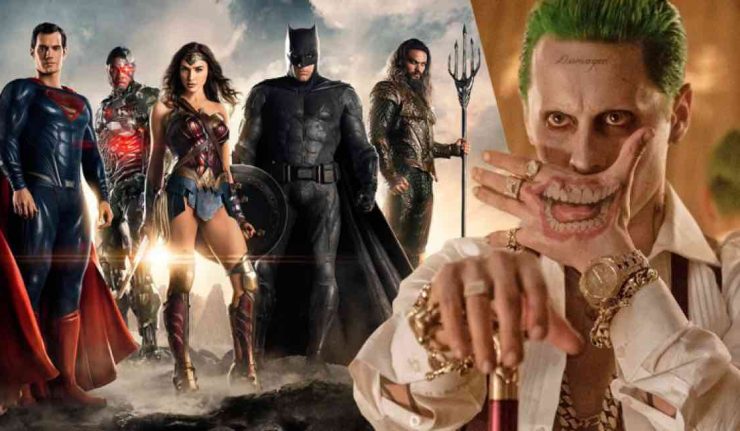 Last month, we learned that Jared Leto’s Joker would be making an appearance in Zack Snyder’s Justice League. Leto joined Ben Affleck, Gal Gadot, Ray Fisher and others for additional photography for the HBO Max exclusive.

Leto’s only brief appearance in the DC Extended Universe was in 2016’s Suicide Squad, where he only spends roughly 12 minutes of screen time trying to get Harley Quinn back from the clutches of Amanda Waller’s Task Force X. The last time we saw the Joker, he successfully broke into Belle Reve and rescued Harley to end the film.

This interpretation of the Joker was highly criticized, mostly due to his look. When it was revealed, fans were a little taken back to see him covered in tattoos and sporting a silver grill on his teeth. One tattoo in particular seemed a little too on the nose. “Damaged” scrawled across his forehead.

Fans might be relieved to find out that, according to Zack Snyder, Leto’s Joker will have a different look in Justice League. In a recent interview on Beyond the Trailer he explains:

I wanted to, of course, honor what had been created with him, because I thought it was really cool, but also… some water has gone under the proverbial bridge between when we last saw Joker in this sort of appearance. He’s a road-weary Joker, I guess that’s a way of saying it.

What Is The Joker’s Role?

Snyder hasn’t revealed what role the Joker plays, exactly, in JL. As far as we’re aware, Leto’s Joker wasn’t a part of Snyder’s original Justice League vision, and this is new material he’s thought of in the last few years.

Given this news that Leto’s Joker will physically look different. I have two theories:

(1) He appears in a flashback scene that shows how he killed Robin. Snyder made a point to show the Robin shrine with the Joker’s taunt in Batman v Superman. It would make sense to show how that played out. It’s been presumed this is what caused Batman beat up Joker so badly he punched his teeth out. So this flashback Joker would be a pre-tattoo, pre-grill Joker. 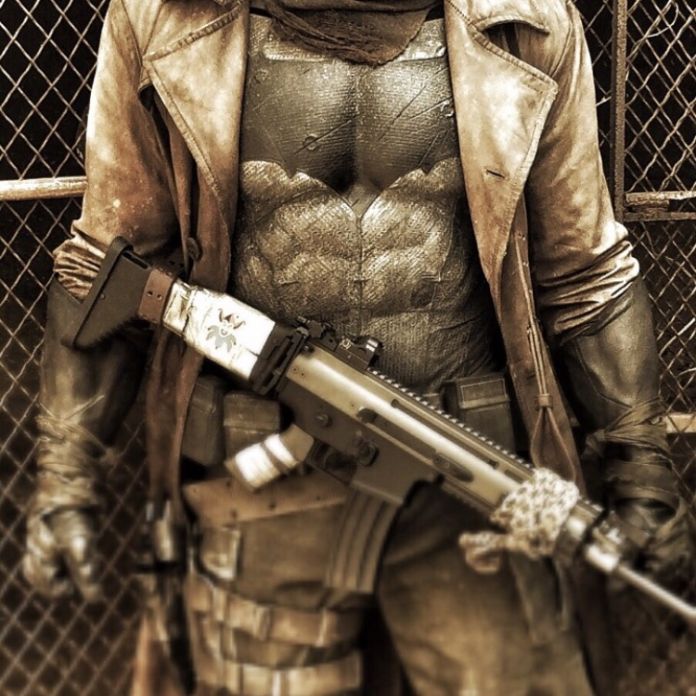 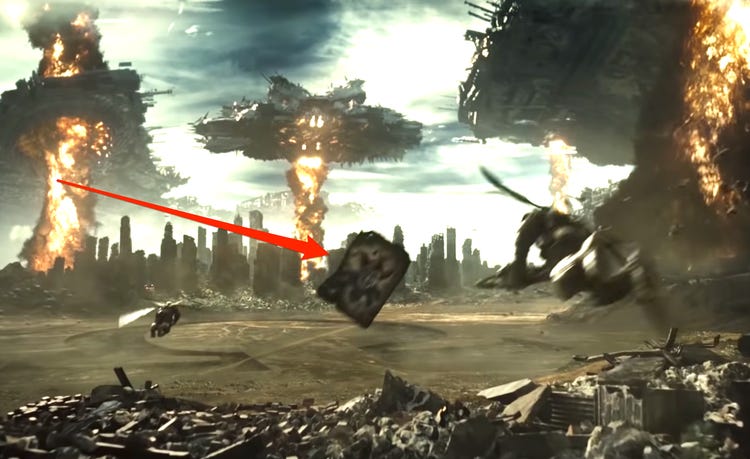 What are your theories of how Jared Leto’s Joker will be involved in Zack Snyder’s Justice League? Whatever the truth may be, we won’t have to wait too long to find out. The 4-part extended cut drops on HBO Max in 2021. 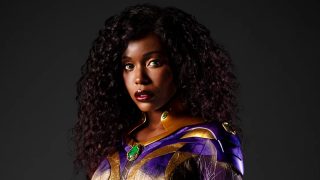 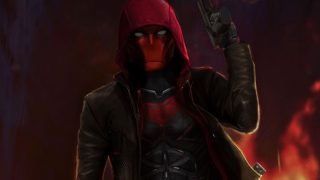