Zack Snyder’s new Justice League cut is going to get some killer laughs. Jared Leto, who played classic DC villain the Joker in 2016’s Suicide Squad, has joined in the shooting of additional footage for the “Snyder Cut,” the filmmaker’s definitive version of the superhero movie he was forced to exit, and never saw through completion.

The project, officially titled Zack Snyder’s Justice League, is being overseen by HBO Max, which is financing the new round of shooting, and the completion of unfinished scenes. It will air as a four-episode event series next year.

Shooting is currently underway with Ben Affleck, Ray Fisher and Amber Heard among those involved, on top of Leto. It’s unclear which other actors, if any, will be included. 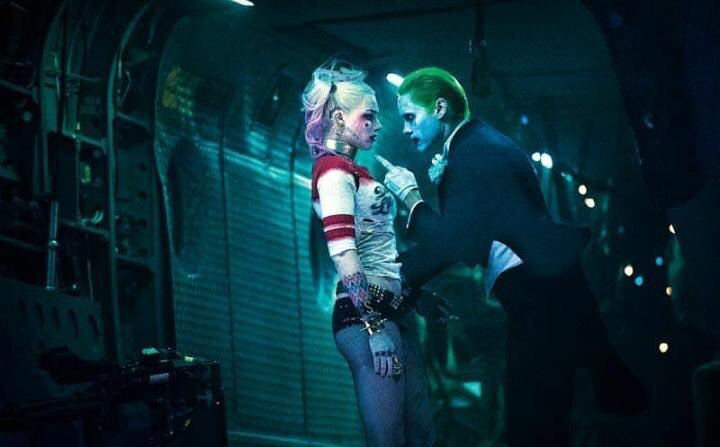 This Credit Card Has Been Denied…

Even as the shoot rolls ahead, two producers who were involved with the theatrical version of movie are quietly moving to the side. Jon Berg and Geoff Johns, then-studio executives who oversaw the film and the re-shoots by Joss Whedon that were meant to salvage the failed movie, will allegedly not be receiving producer credits on the Snyder Cut.

Sources close to Berg and Johns have confirmed the duo’s intention to remove their names from the Snyder Cut, since they did not work on this version and are no longer studio executives. The sources also say the move pays respect to Snyder’s creative vision and the additional photography shoot.

It’s unclear when Berg’s and Johns’ segue began. One source said the move is unconnected to comments made by Fisher, who played Cyborg in the movie, and who has accused the two of enabling abuse and misconduct by Whedon on the set of the 2017 reshoots.

After vocal and public outbursts on social media, even as late as September, Fisher has been less incendiary and posting less frequently of late. 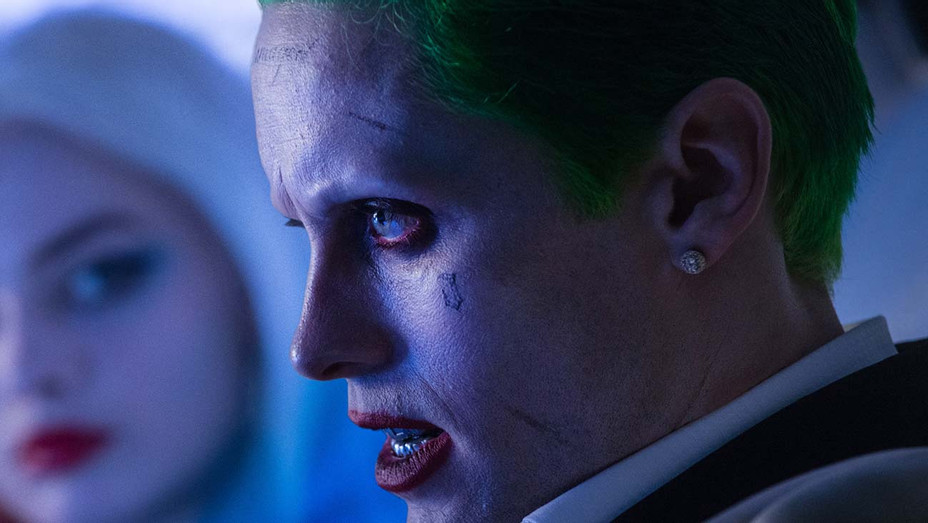 Connecting Some Dots in the DC Universe…

Leto boarding the Snyder Cut is noteworthy, as the character did not appear in the original 2017 movie. It also raises questions about how much new content will be included in Snyder’s super-version of Justice League.

It also ties the new cut to Suicide Squad, the all-star DC movie that saw Margot Robbie break out as fan-favorite character Harley Quinn, and Leto portray Joker as a love-obsessed and glittery crime lord.

The picture was executive produced by Snyder and his wife and partner, Deborah Snyder, and was meant to tie into an overall DC Cinematic Universe that Snyder had been shepherding. 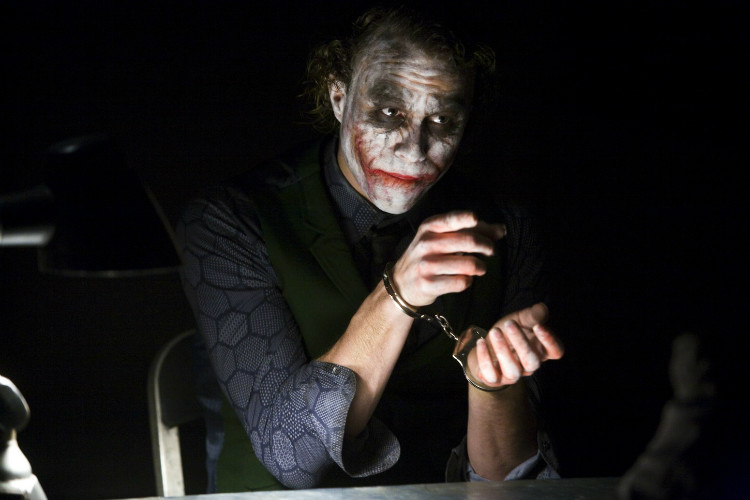 I get it… this is the Joker to Ben Affleck’s Batman, and it’s also a great attempt to connect the dots, and contribute to the true vision of having every hero and villain connected.

However, personally I was not a fan of Jared Leto’s performance as he portrayed the Joker in a way that was too “mobster” from a 1940s movie. He tried to channel some sort of Spencer Tracy or Humphrey Bogart.

Again, Jared Leto was our “transition” Joker between Heath Ledger and Joaquin Phoenix, both of whom received Oscars for their portrayals.

‘The Batman’ Being Filmed With VFX Tech Used In The Mandalorian