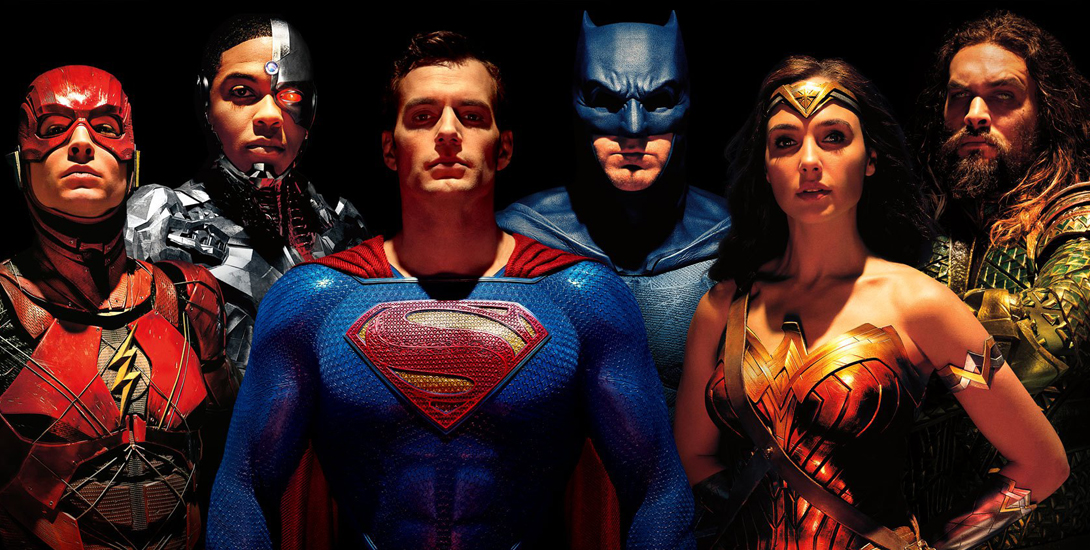 In May, one of the most interesting moments in modern cinema history happened. Following three years of fan campaign and studio denial, WarnerMedia finally caved and announced the #SnyderCut. Zack Snyder can realize his original vision for Justice League. Following the announcement, Snyder went back to work to sift through all the footage that he captured before he left the production. Now, we’ve discovered that additional scenes will be shot. In October, Henry Cavill, Ben Affleck, Gal Gadot, and Ray Fisher will be going back behind the camera for #SnyderCut reshoots.

According to THR, the #SnyderCut reshoots will begin in October, reuniting the director with Henry Cavill, Ben Affleck, Gal Gadot, and Ray Fisher. The report indicates that the shoot will last approximately a week or so. Of course, news outlets would focus on the inclusion of Ray Fisher considering his current involvement in an investigation at Warner Bros. In case you aren’t aware, Fisher famously accused Joss Whedon of abusive behavior on set. He also accused executives Jon Berg and Geoff Johns of enabling that behavior. Considering that Cyborg was a pivotal character of Zack Snyder’s JL, it makes sense that Fisher would need to return.

While Snyder already claimed previously that he wanted to shoot additional material, I believe that it’s because he had two years to marinate on what he wanted, and likely began rewriting and restructuring. Remember, Justice League was supposed to be a two-parter. Now that it’s expanded into a 4-part mini-series, Snyder likely needs additional material to pad out all four parts. Which means that we’ll be getting his complete vision, unencumbered by time constraints.

Either way, I’m just excited to see Batfleck back in costume. Ben Affleck got so much undeserved flack, for what I believe is the best version of live-action Bats, and the set photos are gonna light up the Internet.

What do you think? Excited for the reshoots? Or do you think the #SnyderCut is going to be bomb? Let me know.

The Director’s Cut of Justice League will hit HBO Max in 2021. 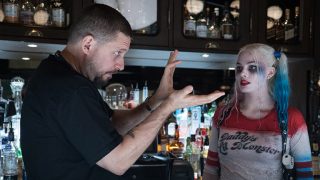