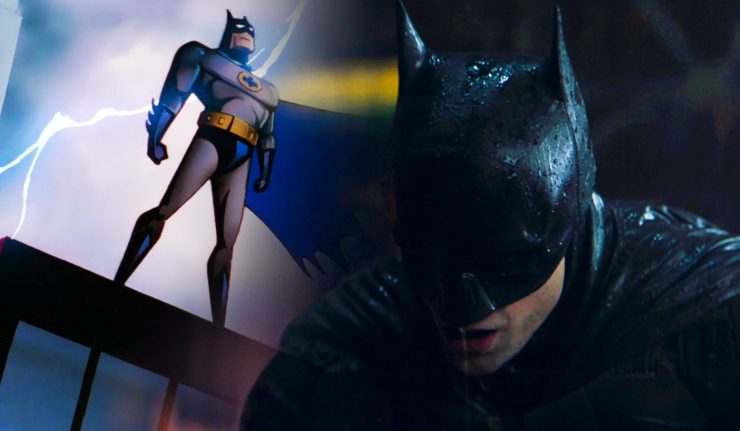 Kevin Conroy, a name that has become synonymous with Batman for almost 30 years, as the iconic voice actor for Batman in Batman: The Animated Series, Rocksteady’s Batman: Arkham series, and much, much more. For most fans, when they read a Batman comic, this is the voice that they hear. One of Conroy’s most famous lines as Batman comes in the Scarecrow’s debut episode of Batman: TAS, “Nothing to Fear.” Conquering his fear of disappointing his father, Conroy’s Batman exclaims “I am vengeance. I am the night. I am Batman!”

Since Matt Reeves debuted the first trailer for The Batman at DC FanDome in August, the line “I am vengeance” has become the talking point of the trailer.

Conroy has finally come out and made his thoughts known on Robert Pattinson’s execution of the famous line.

I don’t own those lines, you know what I mean? I have to put my ego aside and I have to accept the fact that there are a lot of actors who are just as good at playing Batman as I am. I think it was kind of brilliant of Warner Brothers to not give the role to one person. I thought it was crazy at first because usually they give a role to one actor and that actor becomes the face of the franchise. So when Michael Keaton started and I thought well he’s going to be Batman. Then you got George Clooney, Val Kilmer, all these different actors, Ben Affleck, who all did it slightly different. They all had a different strength in playing the role.

As usual, Conroy is ever the professional, just by acknowledging and appreciating other interpretations of the character. He goes on to say

Fans still have a ways to wait to see all of Robert Pattinson’s performance when The Batman hits theaters on March 4, 2022.