In the last week of September, it was reported by The Hollywood Reporter that there would be additional filming for Zack Snyder’s Justice League in October. At minimum, Ben Affleck, Gal Gadot, and Ray Fisher will be on hand for the re-shoots, however, Henry Cavill will seemingly be absent from filming, which could simply be due to him not being needed on set. As far as fans know, it isn’t due to a scheduling conflict either, as Cavill himself is still fully supportive of the project.

Considering that shooting was planned to begin this month, it makes the timing of the photo quite auspicious.

Straight From The Gram!

While Wagner doesn’t explicitly say that this photo is from the set of Zack Snyder’s Justice League in his post, it is the only movie on his schedule besides Monster Butler, which is still in early pre-production stages.

This indeed coincides with the previous report of additional photography beginning this month for Zack Snyder’s Justice League, which further cements this photo being from that planned shoot. Keep in mind that filming is only planned to last a single week and with them using all this blue screen, it seems even more likely that this will only be for simple pick-ups, rather than reshooting entire scenes.

Regardless, fans should keep their expectations in check and not expect Snyder to be filming large new action scenes, or anything too elaborate. At most, they could be completing the filming certain scenes that went unfinished when first shooting the movie, way back in 2016. 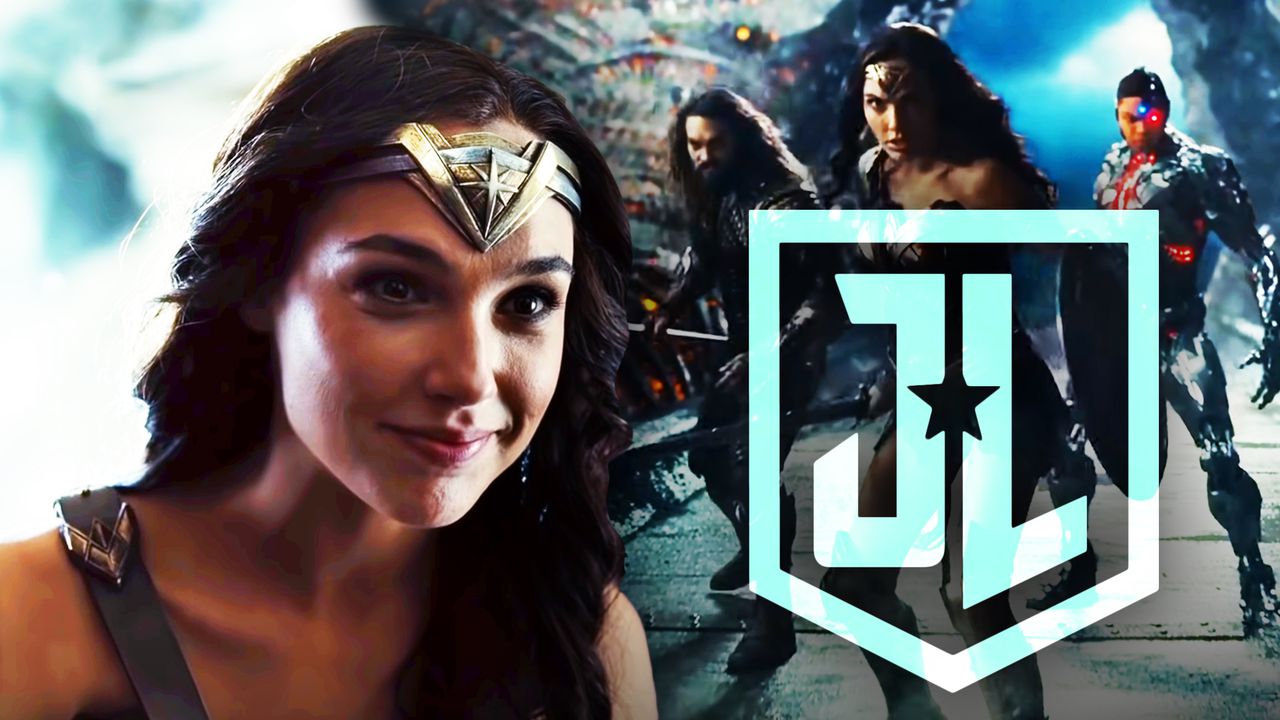 The name of the game lately for any superhero venture is simply just wait! Anticipation is high… so many heroes, so many plans… but in a COVID-19 world, we wait. That’s why these nuggets of news adds so much to the anticipation of seeing a nuance or two in this story. Here’s hoping the Snyder cut is really fresh, and exciting!

Thoughts? Are you excited about what the Justice League cinematographer has shown us? Leave your comments below!