In these days of Covid, lots of movies have been pushed back, or have stopped filming altogether. No matter the genre, so many things have been affected by this pandemic. Even The Batman couldn’t escape the virus, as shooting was shut down. Despite this, and the fact only 25% of the movie had been filmed, fans were treated to the first trailer. Now though, The Batman has safely resumed filming, and the cast and crew will be doing their thing in Chicago this month.

It’s reported that there will be five days of shooting, over two weekends (16th-18th and 24th-25th October). It’s also alleged that the filming taking place in downtown Chicago will feature some ‘extensive driving sequences’. Great news for the petrol-heads out there.

As yet, there’s been no indication on the scale of filming that will take place, or whether the cast will be in attendance. It may be that stunt doubles and extra may be used.

As fans of DC movies will be well aware, Chicago has been used a number of times for scenes in their movies. Man of Steel, Batman v Superman, and Christopher Nolan’s Dark Knight trilogy all utilised the city in some way. 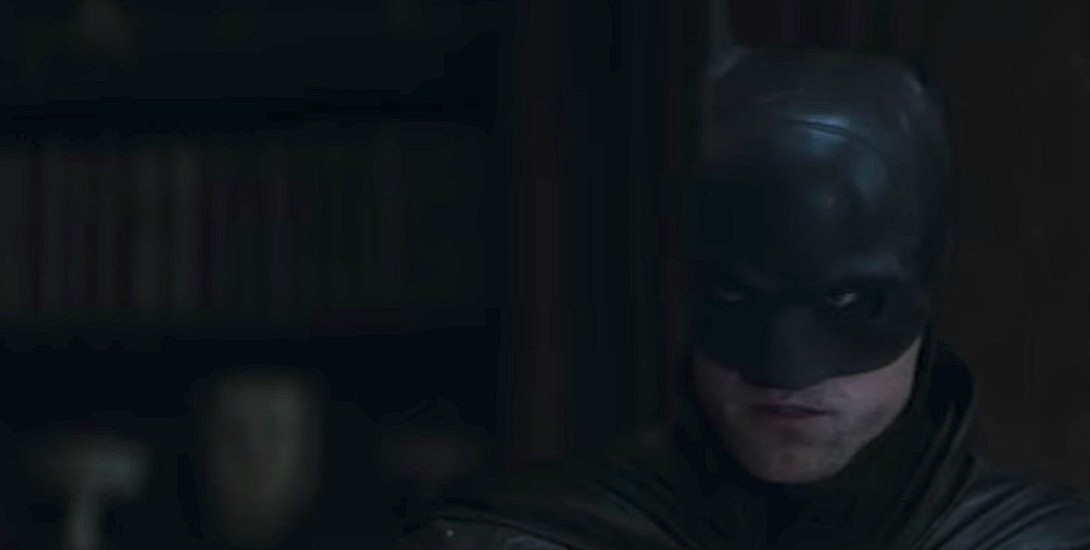 Here’s what director Matt Reeves had to say about this, during the recent DC Fandome event:

It’s just as important as any of the Rogues Gallery. It’s sort of like the nature of what this place is, and the history of it is critically important to our story, and one of the things that I really wanted to do, because it is the centre of the story – especially the history of corruption in the city. That was I wanted to present, in a way that was really fleshed out. I wanted it to feel like an American city you’d never been to. I mean other iterations… the Burton one had very, very, theatrical, beautiful sets – and Nolan had the version that he created in Batman Begins, and that was… parts of Chicago, and parts of Pittsburgh. What we’re trying to do is create a version of it that you haven’t seen before.

So some of the locations that we’ve chosen… let’s say there’s like, we have like a Gotham Square, so that’s like Times Square right now. If we shot it in Times Square then you’d be like “I guess Gotham is New York”. In our case, it’s actually going to be Liverpool. The idea is to go to Liverpool, where there’s all the sort of the foundation of the Gothic architecture, and then add all of the more modern structures in through CG… Now that I’ve floated off course I’ve told you what it is… so that aspect of Gotham and realizing it has been for me, one of the great pleasures in getting to make the movie.

What are your thoughts on The Batman filming in Chicago.  Feel free to let us know.