FanDome Teaser “The Joker: Put On A Happy Face”

Love him or hate him, it cannot be denied that The Joker is an integral part of the DCU. His name is synonymous with villainy, and his antics have drawn in fans, regardless of his many interpretations and iterations. He’s had several actors take on his smile and maniac behavior, on the cinema screen, as well as in animated and small screen adaptions. The Joker has been brought to life in countless stories, by actors such as Mark Hamill, Jack Nicholson, Heath Ledger, and of course, the incomparable Cesar Romero.

When The Joker: Put On A Happy Face panel was first announced, I was curious. How were they going to fit such a lasting legacy, and do justice to all the history and interviews… in five minutes? To my absolute joy and surprise, it was a teaser for a documentary that can be found on iTunes and Apple TV for free. It’s a 35-minute documentary that includes interviews with filmmakers and industry legends. It explores the origin and evolution of The Joker, and asserts the comic-book supervillain as the greatest of all time.  DC FanDome gave a great preview for the show. 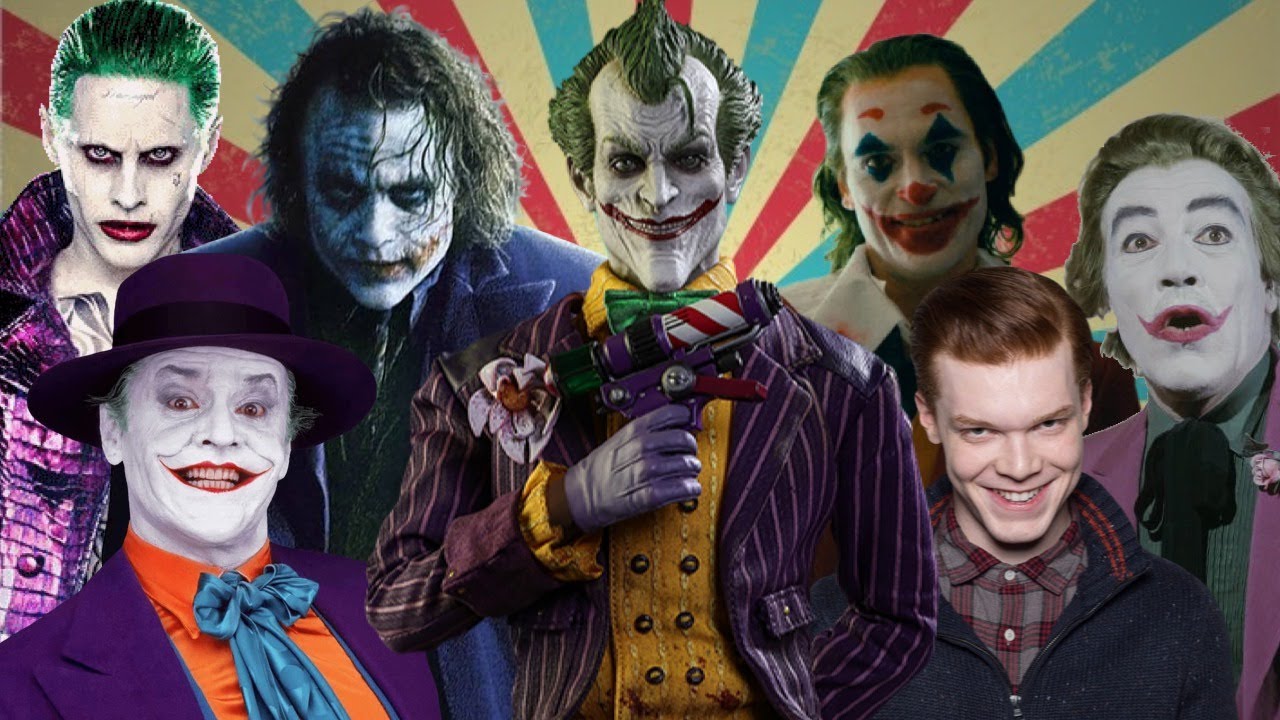 Actors and creators from the entire history of the Joker make an appearance in the documentary: Jack Nicholson, Jared Leto, Margot Robbie, Frank Miller, Joaquin Phoenix, Todd Philips, Mark Hamill, Stan Lee, Christian Bale, and more. Getting their views on the character in the teaser was engaging. The documentary is now up and available for watching whenever you get the chance!

I’ll be watching The Joker: Put On A Happy Face, to get all the behind the scenes footage and to enjoy the interviews. What about you DC fans? Who’s your favorite Joker? Leave a comment below and let us know what your favorite story featuring The Joker is!