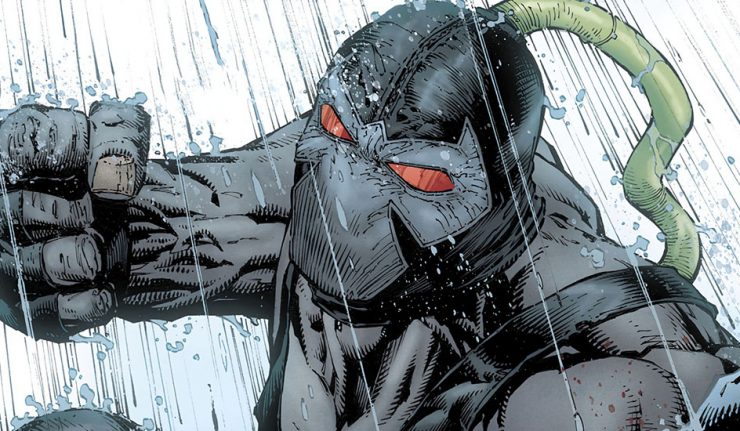 As a former WWE fan, I knew of Dave Bautista during his early years in sports entertainment. I didn’t really pay him too much mind, I just knew him to be fairly intimidating. Other than that, WWE didn’t really give him the push that he deserved. Little did I know that years later, he’d star in a Marvel Cinematic Universe movie, becoming one of the more memorable characters. Though Drax the Destroyer isn’t the most beloved character in that band of incredibly lovable characters, it was such a surprise to find that that gruff, angry man in WWE actually had incredible charisma and great comedic timing. The question, though, was could he play a major Batman villain? As of last year, he really wanted to. Apparently, Bautista wanted to play Bane in Matt Reeves’ The Batman.

So a journalist took to Twitter explaining that he read an article that speculated Dave Bautista could be playing Bane in the RBattz-led The Batman. Well, Bautista himself replied to the Tweet, explaining that he actually did try “his best” to get the role, but unfortunately, it didn’t pan out.

It seems that Bautista tried to use whatever Hollywood connections to get himself a role as Bane. The fact that it’s not happening probably means that the idea was either ignored, or completely rejected. (Or it just didn’t work out with various other factors like money, time, legal negotiations, etc.) While it’s not entirely implausible that Bane could end up in The Batman, it doesn’t seem particularly likely. As of 2019, Dave Bautista has recognition and possible box office draw from his stint as Drax in the highest grossing movie of all time. So to pass him up likely means that there will be no Bane in The Batman. However, all this really confirms is that Bautista as Bane is currently not happening. Gotta read all of the words and explore all possible angles here, folks.

Unfortunately, he didn’t provide any additional details, but I suppose that he likely wasn’t allowed to.

Could Bautista play Bane? I really had never thought about it. I haven’t seen him in any dramatic roles, and to play Bane comedically, in what looks to be a fairly cerebral movie, would be a mistake. We don’t want Batman & Robin‘s Bane again. Though to take full advantage of Bautista’s charisma, you’d likely have to re-imagine Bane’s character. Or I’m just underestimating Bautista.

What do you think? Bautista tried to play Bane and if he succeeded, how do you think he would have done? Who do you have in mind for your perfect Bane? Let me know. 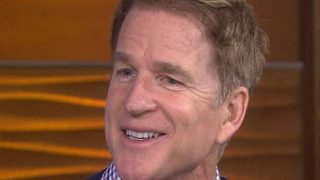