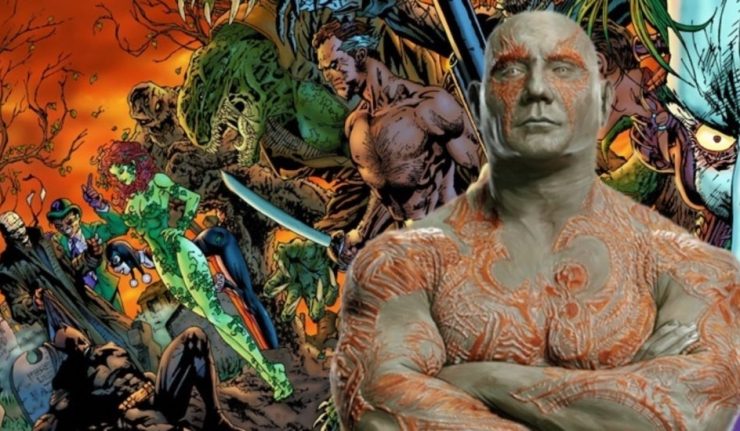 Dave Bautista wants to play a Batman villain. With the golden age of superhero films showing no time of slowing down, it’s not uncommon for actors to jump between Marvel and DC. Ben Affleck, Ryan Reynolds, Michael Keaton, J.K. Simmons, Josh Brolin all have, just to name a few.

Besides being a wrestler, Dave Bautista is, of course, most famous for his role as Drax the Destroyer in the Marvel Cinematic Universe. He appeared in both Guardians of the Galaxy films, as well as Infinity War and Endgame.

With the final Joker trailer dropping this week, it has been on the tips of everyone’s tongues in the comic book movie world. However, one fan said he’d be more interested in seeing a Matt Hagen Clayface film starring Bautista, instead of the Todd Phillips Joker movie. Bautista agreed.

I going to enthusiastically agree with you on that! 🙌🏽 https://t.co/ehPMYu4QPe

Out of thin air, Bautista entered his name to play a Batman villain. Clayface has had various iterations throughout the comics, but Matt Hagen might be the most popular interpretation from Batman: The Animated Series. Clayface has never appeared in a Batman film before and it is rumored that Matt Reeves will be using six villains for The Batman. Though, Clayface was not rumored to be one of them.

In the comics, Clayface has actually had several interpretations. The original Clayface was an actor named Basil Karlo. Karlo initially had no special powers. He became angry when he learned a classic horror film of his was being remade with a new actor in the lead role. He adopted the persona of “Clayface”, a villain from one of his old films, and became a serial killer who targeted the cast and crew of the new film.

Matt Hagen, on the other hand, was a treasure hunter who found a mysterious pool of protoplasm in a cave. It transformed his body into a clay-like form, which could be shaped into almost anything he thought of. He decided to use his powers for crime and due to his clay like body, he also took the name Clayface.

In Batman: The Animated Series, Clayface was a combination of the first two comic iterations. Matt Hagen was a famous actor who was badly injured in an accident, maiming his face. He used a new cream called Renuyu that he’d use to shape his face back to normal. After he was caught trying to steal more, he was force fed an entire canister, causing his whole body to turn into the clay like substance. 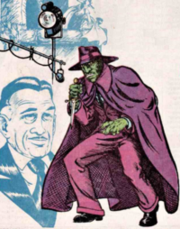 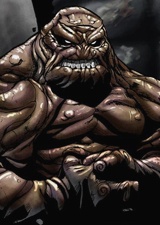 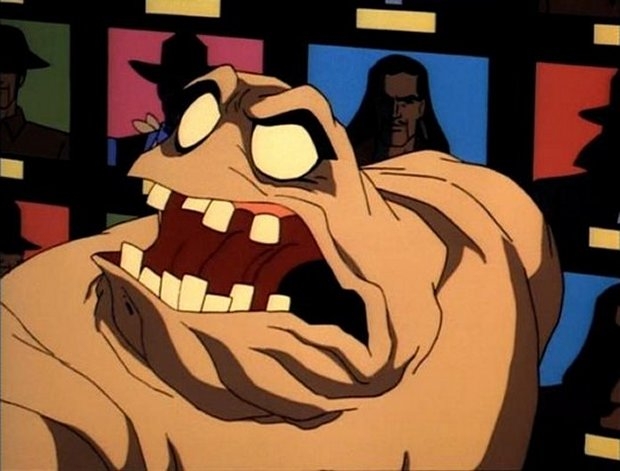 If Matt Reeves does decide to include the character, there’s a couple routes he can take. Either the CGI heavy interpretation where he is literally a shape-shifting clay person, or the more grounded approach, like Basil Karlo.

Would you like to see Clayface appear in a Batman film? Which version would you prefer? Do you think Dave Bautista would be right in the role? Personally, I actually see him as a good Lock-Up or, call me crazy, Maxie Zeus.