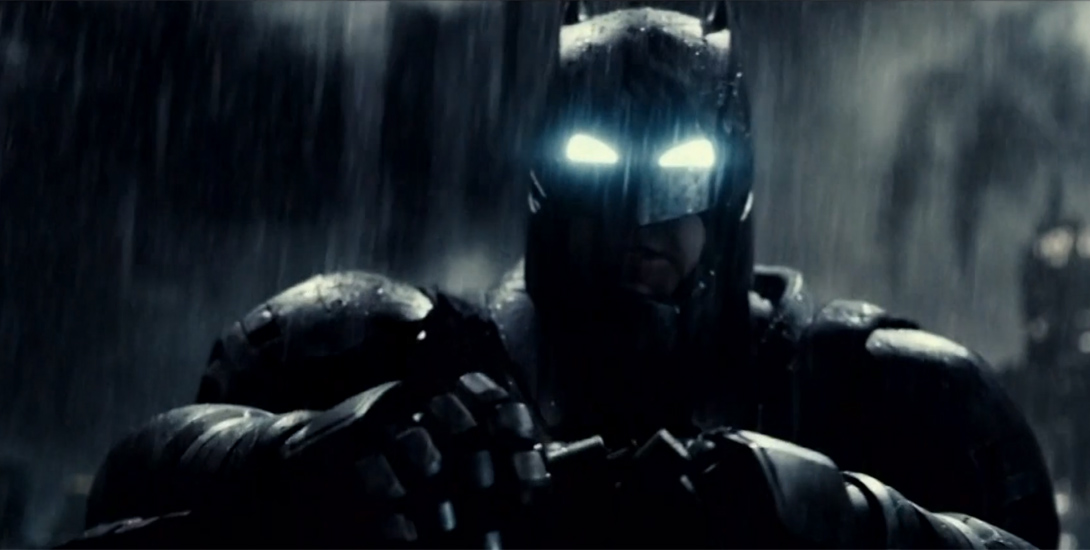 The portrayal of Batman by Ben Affleck in Batman v Superman: Dawn of Justice is considered to be one of the highlights of the film. However, despite Affleck’s fantastic work, the character blatantly killing on a couple of occasions left fans uneasy with this interpretation of the Dark Knight. Ben Affleck’s stunt double, Richard Cetrone, has weighed in on his thoughts on Batman’s lethal force in the film.

In Batman v Superman, we see easily the most beaten down version of the Caped Crusader that’s been on film. “20 years in Gotham” as he explains to Alfred. This is a seasoned veteran, crimefighter who’s seen it all, and even lost allies along the way in Robin and presumably Harvey Dent. After witnessing the destruction of Metropolis from a god-like alien, he believes his next mission is to destroy him.

Complete The Mission At All Costs

This fuel-raged tunnel vision leads to some lethal acts from Batman. Probably the biggest culprit is the chase sequence in the Batmobile when he is trying to steal Lex Luthor’s kryptonite shipment. Clearly mowing down henchman and crushing vehicles on top of them, it’s obvious he is so desperate for this Superman killer weapon that he doesn’t care how he gets it.

Then, of course, there’s the Knightmare sequence of the apocalyptic future where Superman scorched the Earth. As part of the resistance against him, Superman’s forces set a trap for Batman. In an attempt to escape, we see Batman killing soldiers and even using guns. However, since this scene clearly takes place in a desperate times call for desperate actions situation, I can forgive it. Plus, I can’t wait to see more of it in Zack Snyder’s Justice League!

In the actual fight against Superman, Batman literally creates a kryptonite spear to kill the alien and is close to using it until he has to “save Martha.” Although he doesn’t go through with the act, there was no other purpose for creating a Kryptonite SPEAR(!) than to kill his opponent with it.

On the BvS: By the Minute podcast from Screen Rant, Ben Affleck’s stunt double, Richard Cetrone, explains that Bruce sees himself in

A war against Superman, unfortunately

Lost who he is, and he’s lost his ideals.

It’s only when he realizes Superman is not a threat is all he needed to “snap him back” to the man he was.

Batman deeply cares about his people. Every life is important to him.

While I don’t 100% agree with all of Batman’s actions in Batman v Superman, I do understand the character arc they’re going for. This is a man beaten down by 20 horrifying years fighting the sickest minds in Gotham. When he sees the destruction of Metropolis, he truly thinks the only way to keep Earth safe, and to save lives, is to kill Superman. This also leans into Superman’s theme of being a beacon of hope for humanity, as he’s the one who brings Batman back from the darkness.

Let’s also not lie to ourselves, this isn’t the only time Batman has killed on film. Keaton’s Batman tried to mow down the Joker with machine guns on the Batwing (with terrible aim). This is after he blew up his henchman in Axis Chemicals. He also strapped dynamite to one of Penguin’s henchmen and smiled before killing him. While Bale’s Batman had his “one rule,” he certainly took his share of lives in the Dark Knight Trilogy, intentionally or not.

What are your thoughts of Batman’s actions in BvS and stunt double Richard Cetrone’s explanation? Do you agree? Disagree? Let us know!