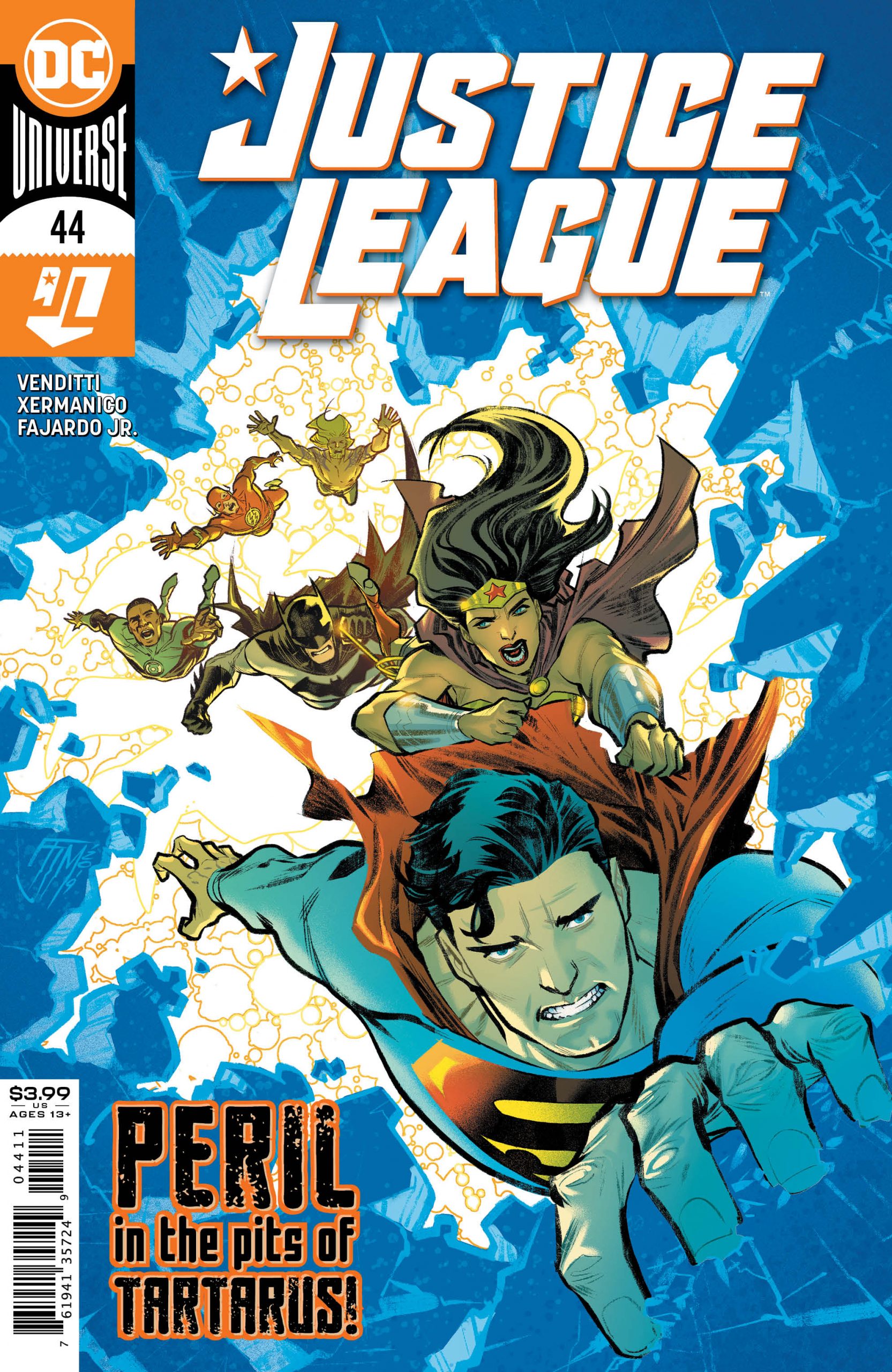 Greetings friends! It’s been a minute since we’ve had new comics, so before we start, I just wanted to say that I hope you are well and staying safe amidst the insanity of the past few months. Now – let’s get down to business. The League faces Hell and Vengeance, as writer Robert Venditti shifts gears from sci-fi to fantasy in this week’s Justice League #44.

The issue opens with a distress call from Aquaman. Apparently, someone has released a hoard of mythological monsters, which have set their sights upon an Atlantean outpost. Upon the League’s arrival, they spring into action, fending off the beasts. There’s a ton of action, giant monsters, and a twist that should surprise everyone.

Variety is the Spice of Comics

One of the strengths of a title like Justice League is the variety of the cast. The title is an ensemble book whose cast has various origins and backgrounds. Therefore, writers can tell all kinds of stories while pulling from different genres. For example, Robert Venditti’s first Justice League arc was predominantly a sci-fi story featuring elements from the Green Lantern and Superman franchises. After taking a break due to the COVID-19 pandemic, Venditti has returned with a new arc featuring a mythical/magical menace, pulling largely from Wonder Woman’s world.

Justice League #44 is proof that Venditti is a competent writer in multiple genres within the larger context of superhero comics. Despite the different backgrounds, he still manages to let his cast shine, as the book takes a turn from exterior conflict to an inner-team conflict. Not to mention that the last page is a great cliffhanger, introducing a larger threat to the League. 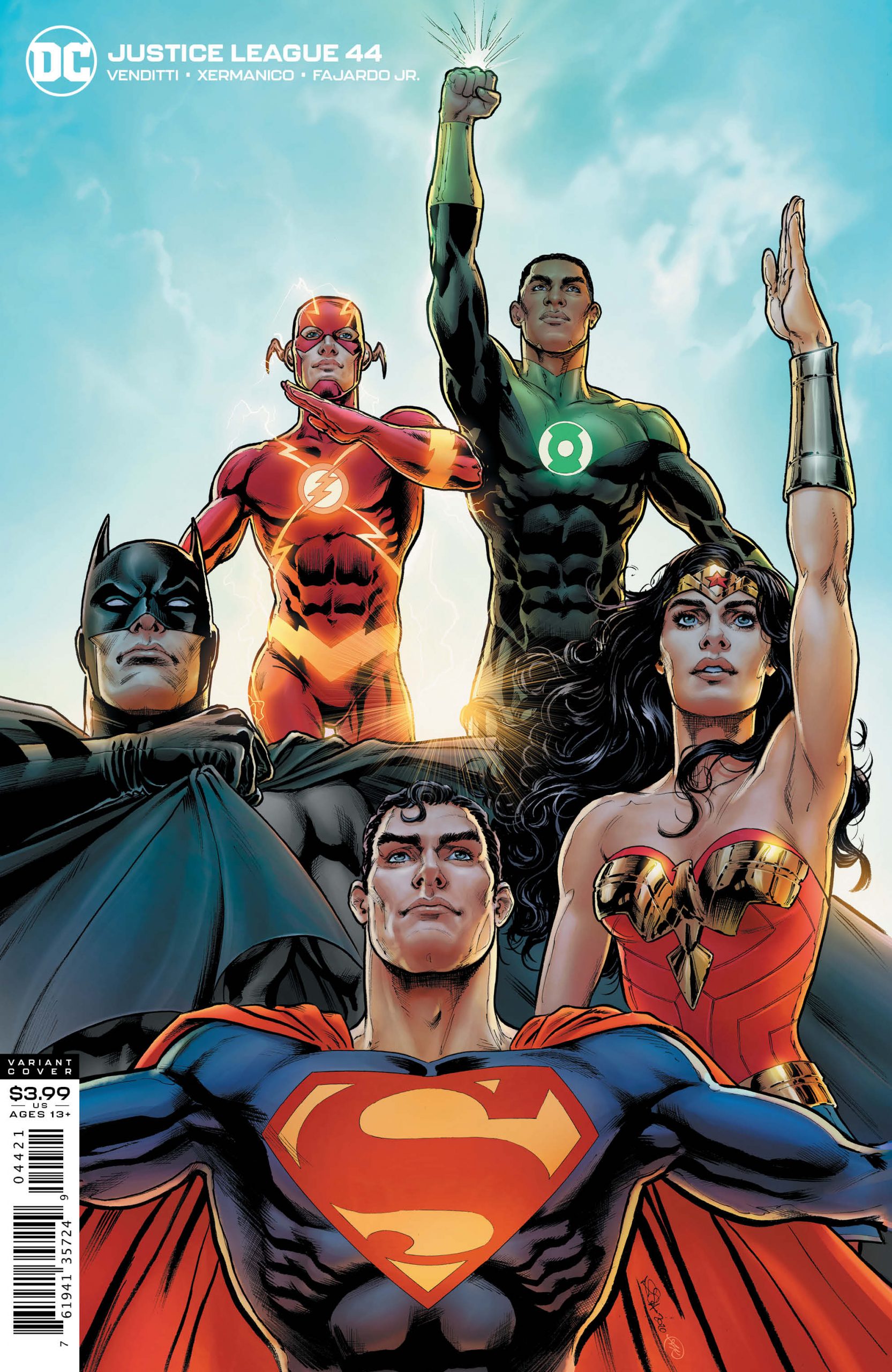 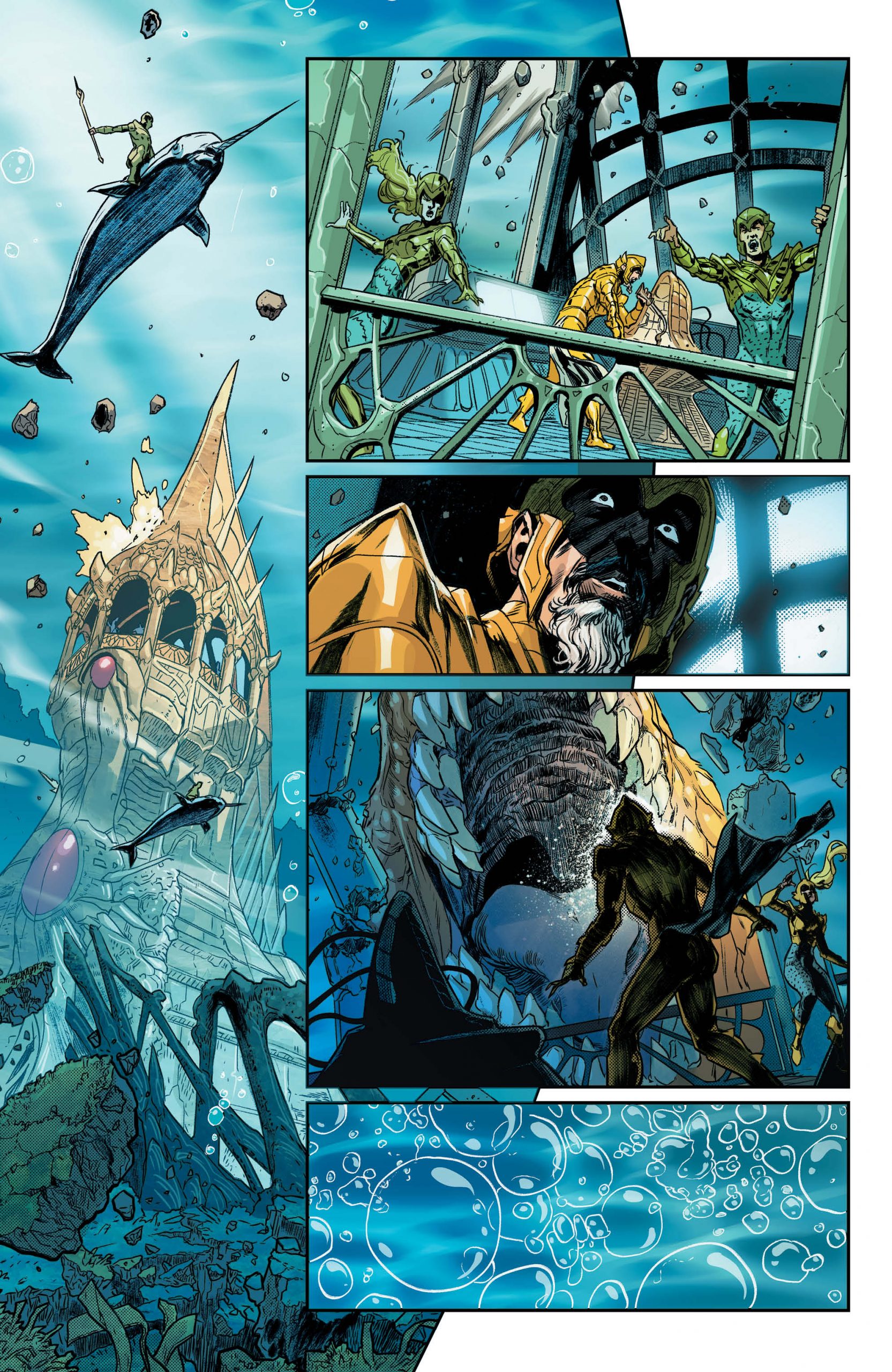 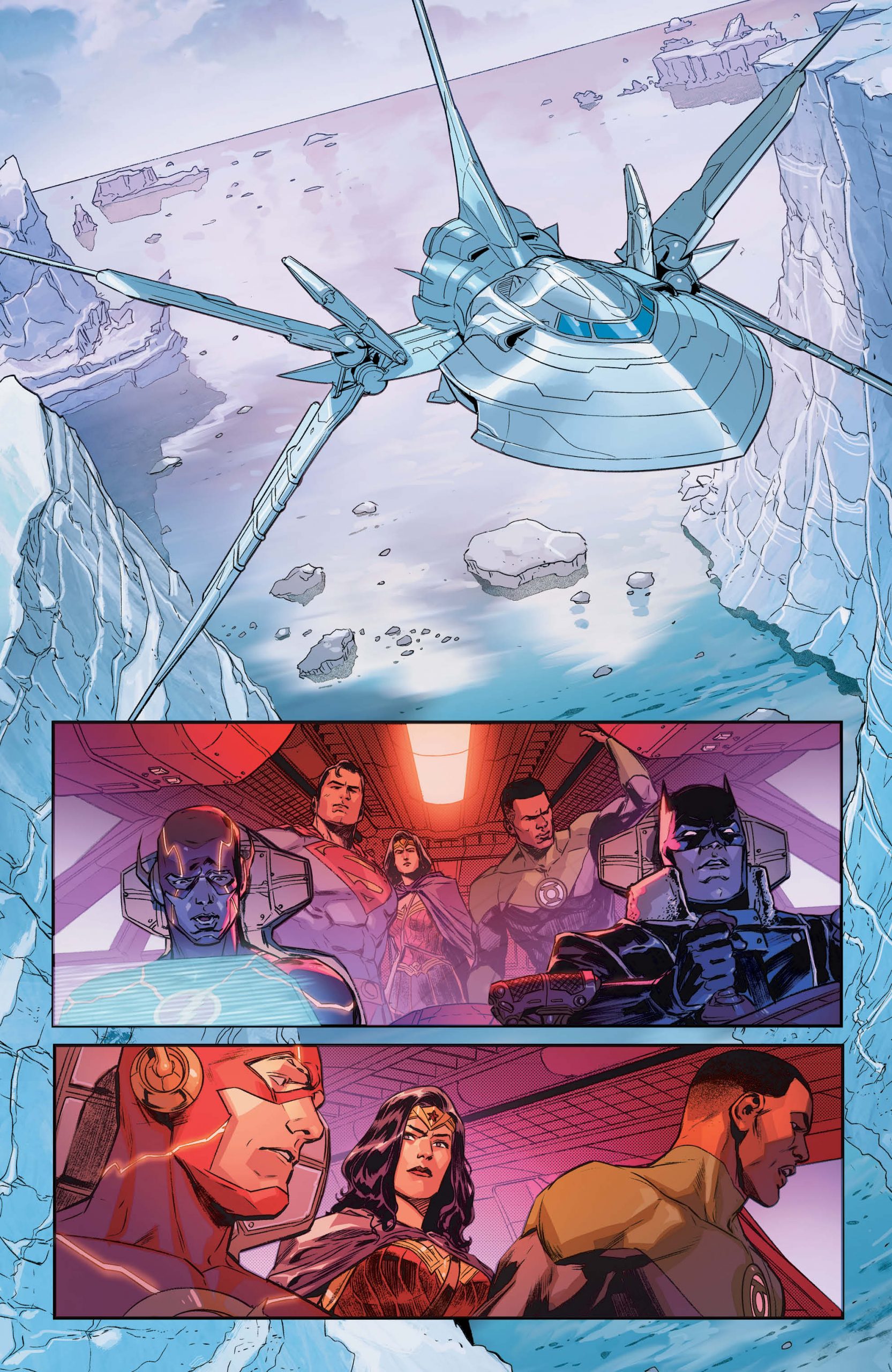 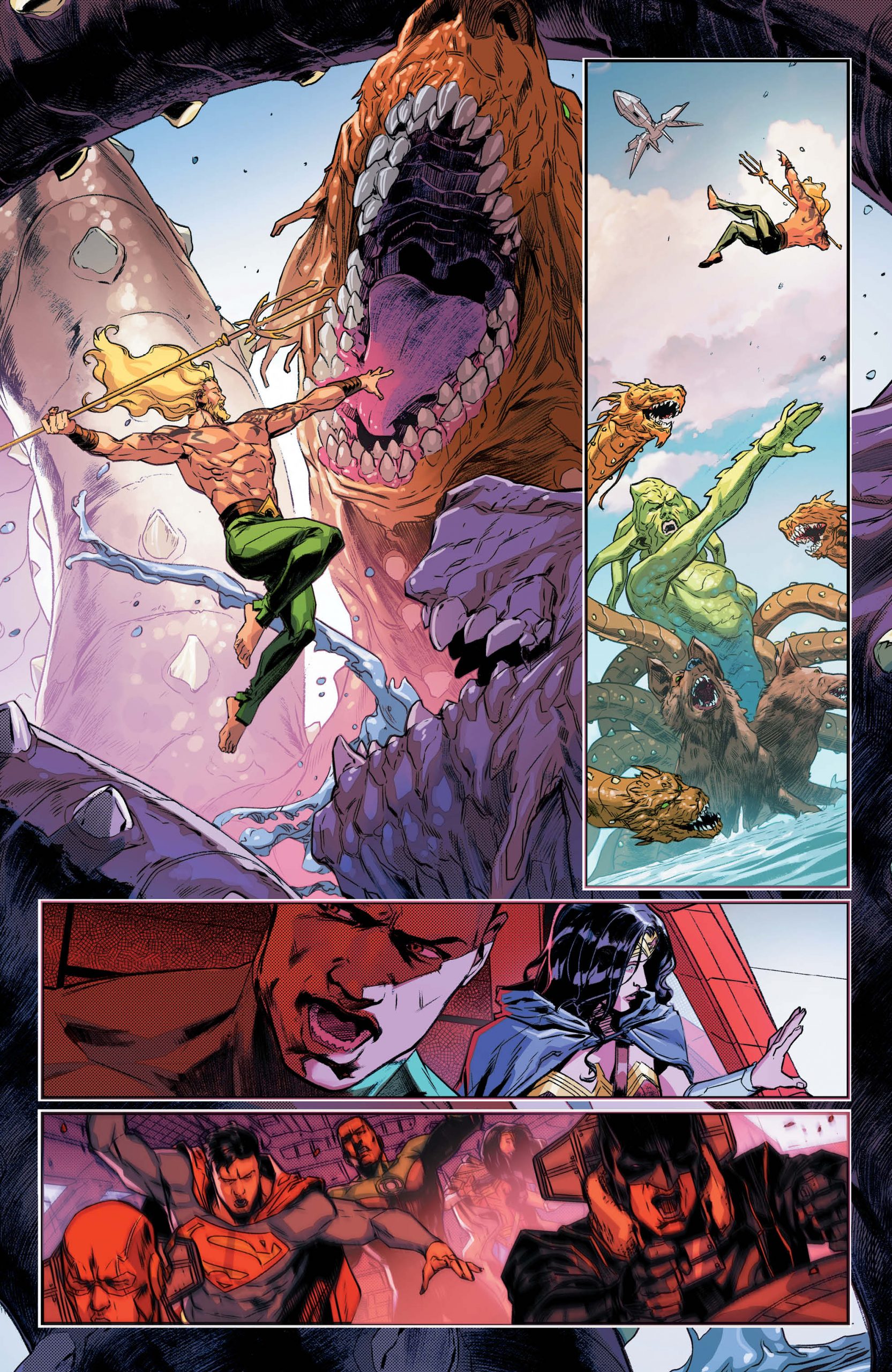 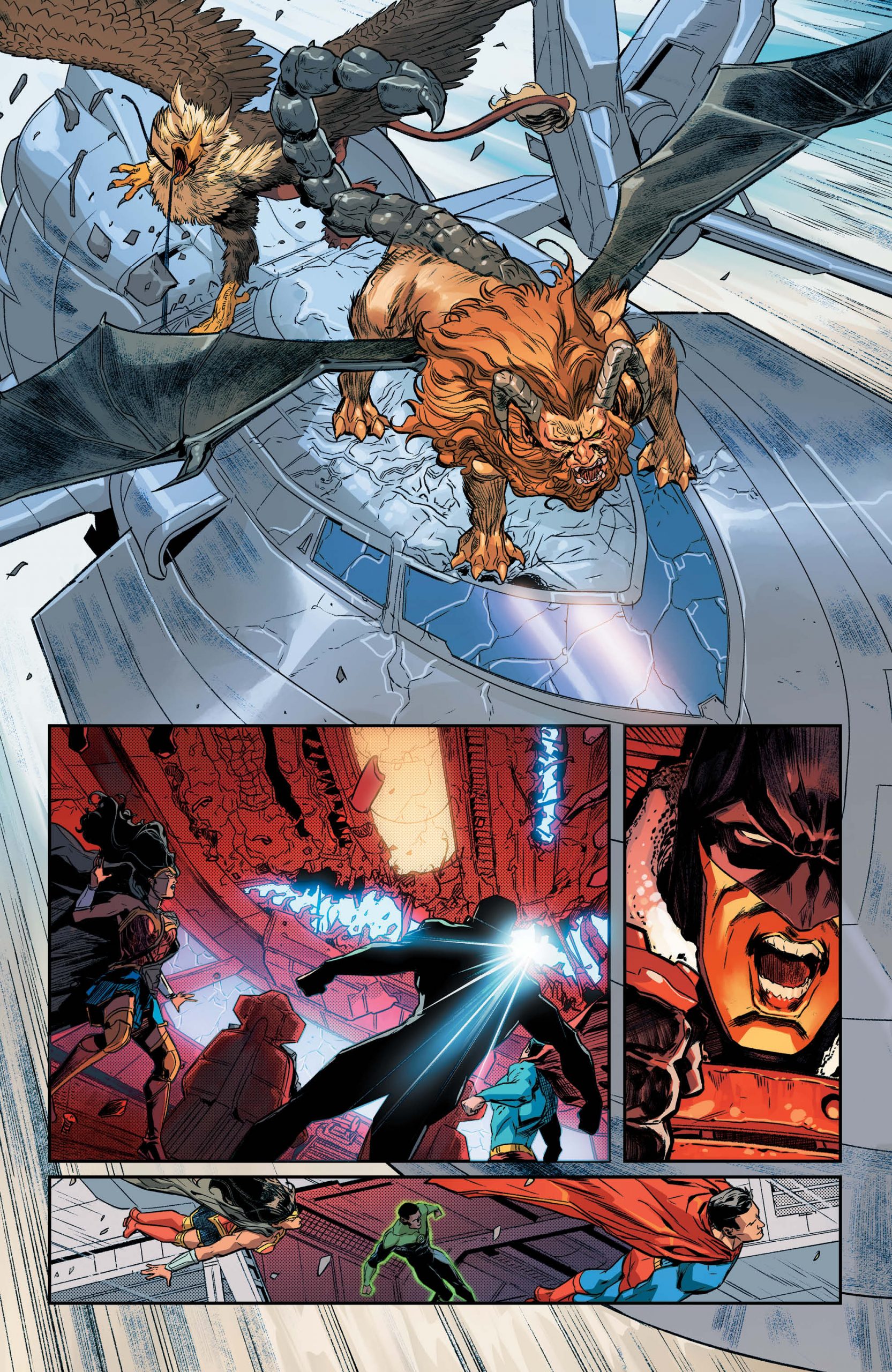 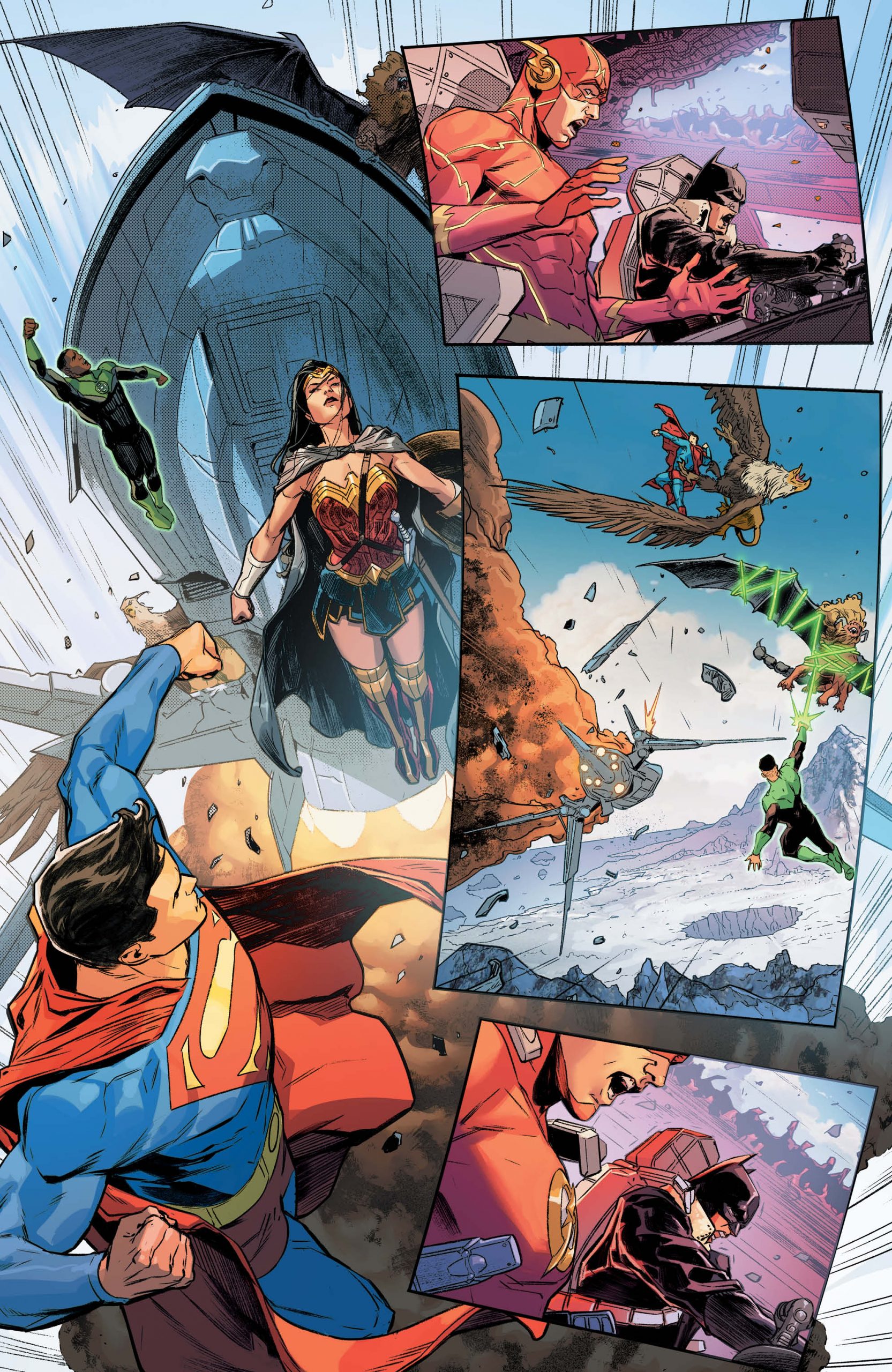 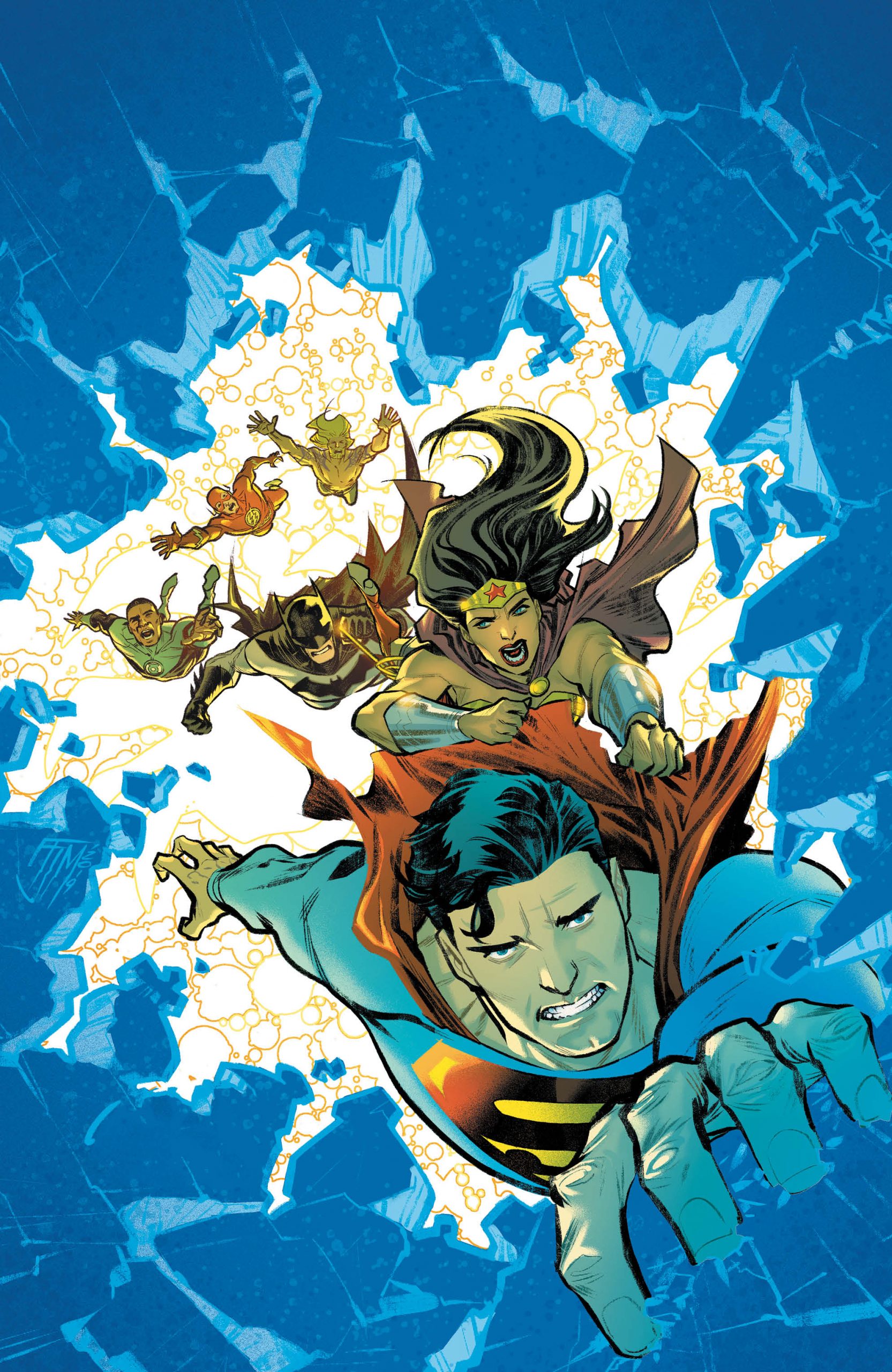 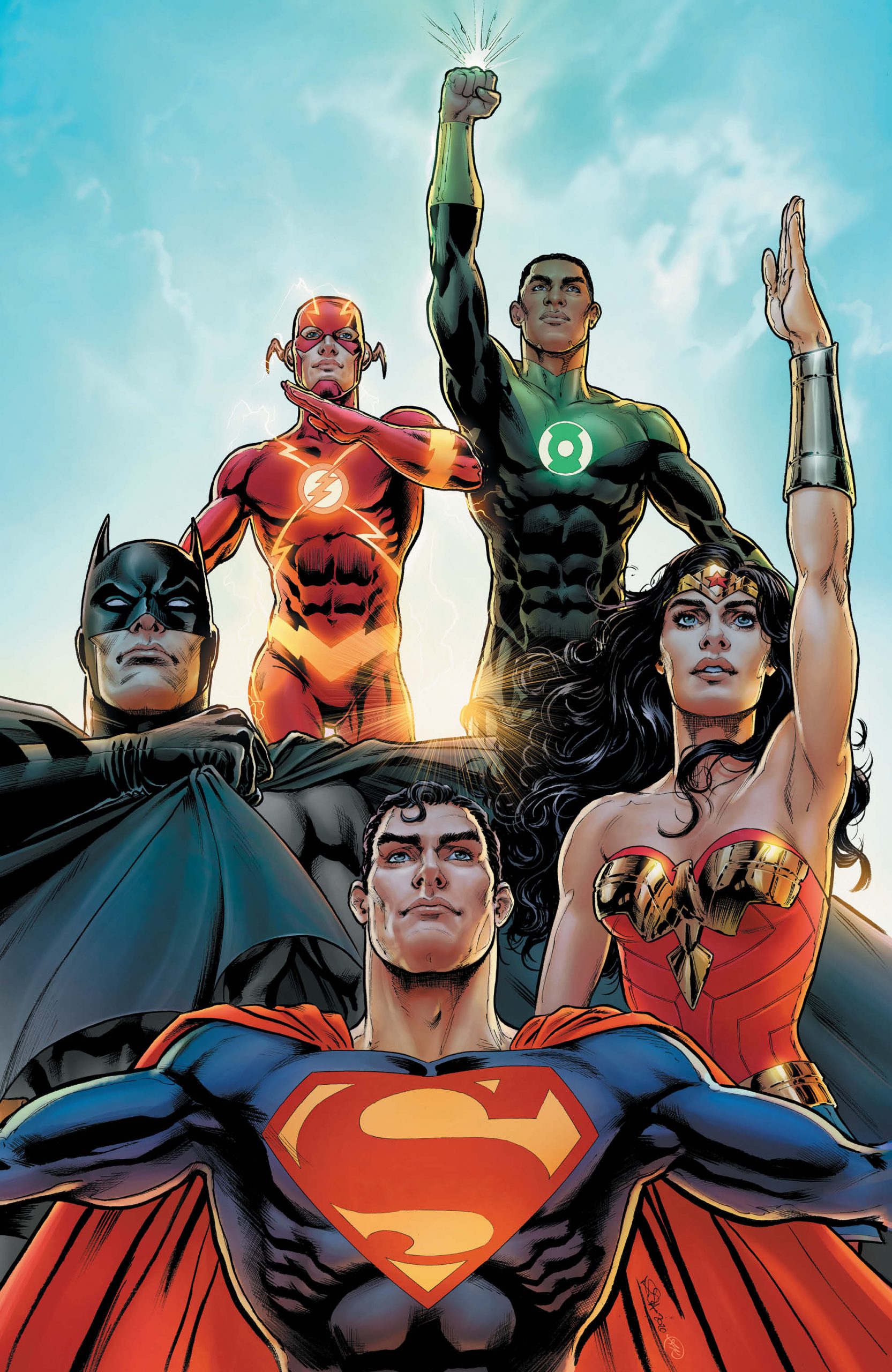 Xermanico makes his debut in this week’s issue, and frankly, I’m really impressed. Xermanico’s pencils remind me of a streamlined cross between two of my favorite artists: Francis Manapul and Kenneth Rocafort. While his work isn’t quite as stylized as Manapul or Rocafort’s, Xermanico’s work a unique flare. His wonderful panels during action sequences deviate from the standard layout. There’s a particular two page spread in this issue that’s stunning. Framed in a Grecian border, each panel moves in a diagonal, featuring a different hero in combat with a mythological monster. It’s both unique and well-executed.

Xermanico is accompanied by Romulo Fajardo Jr., who is credited for coloring this issue. They make a great team. Many of Xermanico’s panels are superimposed upon another larger background image. Fajardo does a great job using contrasting colors to make these panels pop against the background image. Overall, their work is eye-catching and fresh.

Justice League #44 is a solid issue. Venditti’s script is action-packed and fun. Xermanico and Fajardo’s art is fantastic and dynamic. My only complaint about the status quo for Justice League is that Venditti’s work feels like a placeholder. It’s something to kill the time until Dark Nights: Death Metal has finished. Nevertheless, it’s readable

Final Verdict:  It’s good for what it is.