Robert Pattinson is ending his blockbuster hiatus, after appearing in a string of indie, with the one-two punch of Christopher Nolan’s Tenet followed by Matt Reeves’ The Batman.

Both Warner Bros. summer tent-poles will open a year apart, but, despite taking a break from smaller films to make massive studio blockbusters, Pattinson maintains that the choices he’s made for his future align with his more low-key releases of recent years. 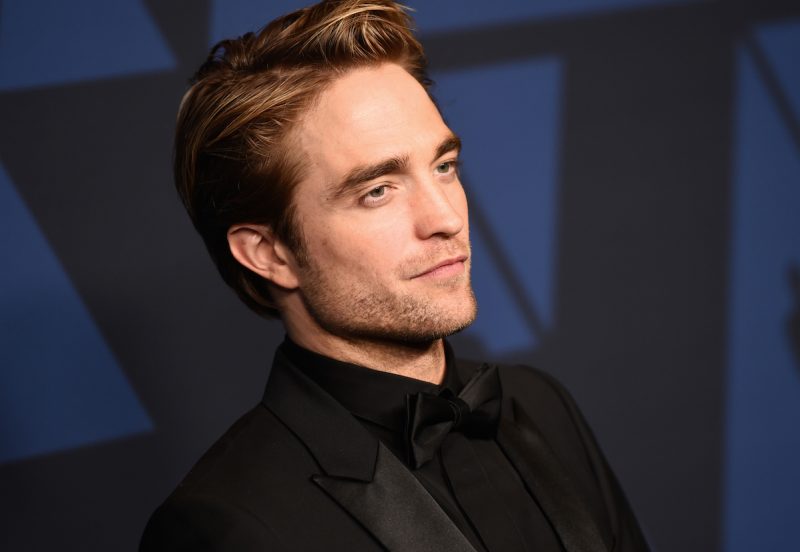 IndieWire’s Zack Shart reports that the actor told the BBC that Nolan might have a lot of money to work with, but he’s still the kind of auteur filmmaker Pattison prioritized after the Twilight films wrapped (he went to work for David Cronenberg, Claire Denis, Robert Eggers, Werner Herzog, and the Safdie brothers, amongst others).

As for The Batman, Pattinson said his Bruce Wayne will be just as “crazy and perverse” as the characters he played in indie films like Cronenberg’s Cosmopolis, Denis’ High Life, the Safdies’ Good Time, Eggers’ The Lighthouse, and more.

The Batman? Shhhhh… it’s a secret

Out of all the big roles that I knew of in that kind of realm, there was just something about this one.

As for why he stopped making studio blockbusters following the release of the last Twilight movie in 2012, Pattinson argued prioritizing studio films would’ve been more “dangerous” to his career than diving headfirst into smaller independent projects that often proved polarizing with his fans. 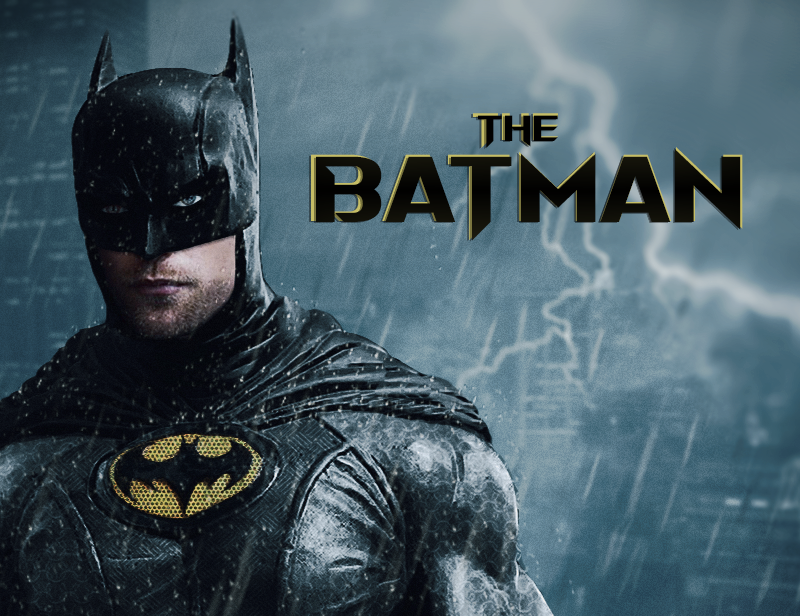 You can see quite a lot of examples of it not really working out for people, so I just thought it would be a silly idea to try to do a massive action movie or something. I always think that whatever movie you’re doing, there’s a potential that it’s the last movie you’re ever going to get, and so I don’t want to end my career on a ‘transitional’ movie.

Pattinson stars opposite John David Washington in Christopher Nolan’s Tenet, an international espionage thriller with a mysterious time-travel element that has yet to be fully revealed.

Matt Reeves’ The Batman is cloaked under even more secrecy. The production on the film is now underway and the cast includes Pattinson opposite Zoe Kravitz as Catwoman, with Colin Farrell as Penguin, and Paul Dano as Riddler. Warner Bros. will release Tenet on July 17, 2020 and The Batman on June 25, 2021.