Justice League: The New Frontier (2008) ushered in a new era. It gave us our first look at Batman in one of DC Universe Original Animated Movies. It was also the first Batman comic book story to become a feature film (even if other heroes were in the movie).

Besides a team-up versus a solo film, Justice League: The New Frontier was also based on a comic book series. DC: The New Frontier was the vision of the late Darwyn Cooke. The story paired origin stories of “The World’s Greatest Superheroes” with real-life events like McCarthyism and the Space Race.

DC: The New Frontier made for great material to be turned into a film, so here are some of my own picks (in no particular order) which I believe would make superb animated films in the future, following on from our article from a couple of years back. 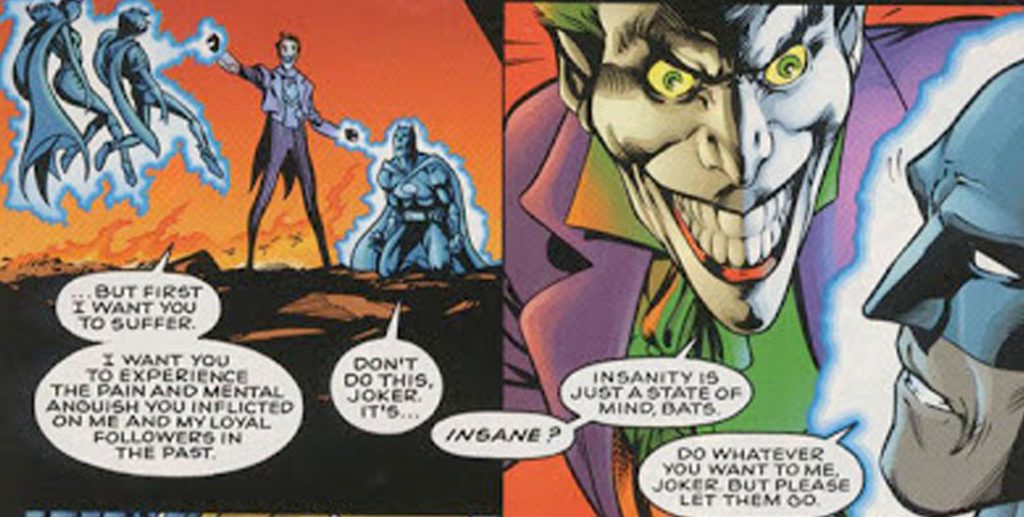 Alan Davis wrote and provided art for this story. It imagines what would’ve happened if the Kents never made it to the Kryptonian ship that held Baby Kal-El. JLA: The Nail was a limited series Elseworlds story. I don’t want to spoil too much, but this image depicts a major plotline. This saga takes Batman on an emotional roller coaster, and it has a lot of material that would translate well for a feature.

Death of the Family 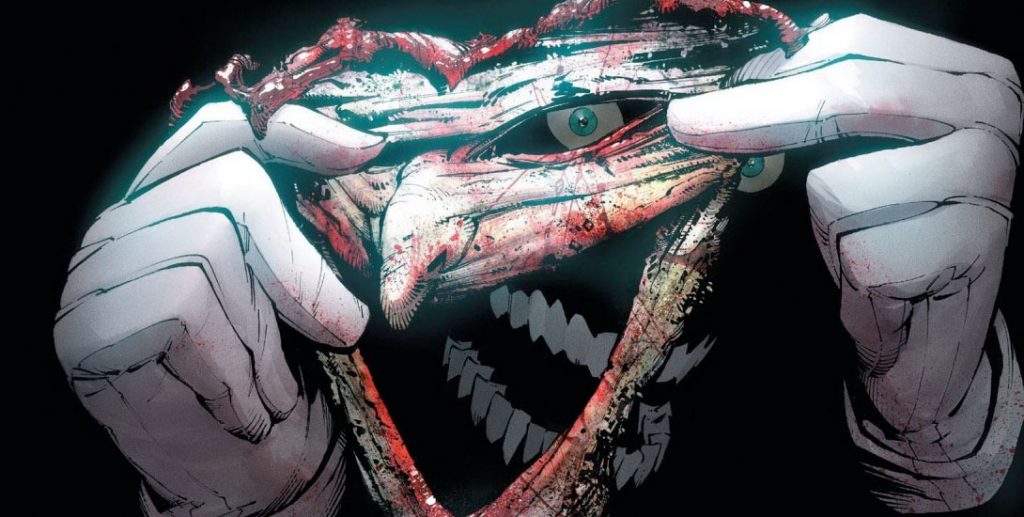 This film could serve as a continuation of Batman: Bad Blood (2015) or Batman: Under the Red Hood (2010). Though I think that I’d prefer the latter. We’ve been saturated with James Tucker’s connected universe, so I’m excited to see Superman: Red Son as a change of pace. Judd Winick wrote the comic series run for “Under the Red Hood” on Batman and he also wrote the adaptation for the movie. Warner Animation would be wise to bring in James Tynion IV, Gail Simone, or any one of the other writers from “Death of the Family” to scribe this project.

The War of Jokes and Riddles 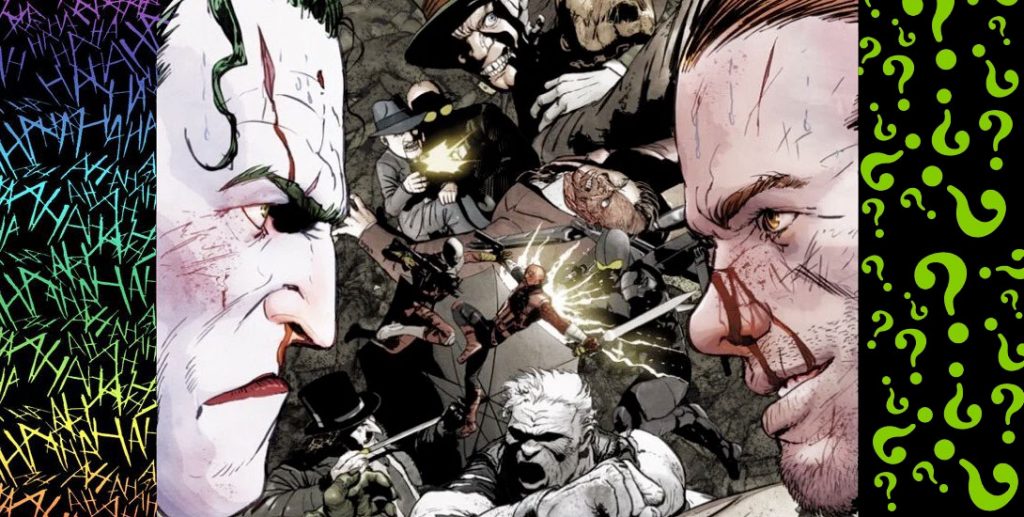 I have to admit; the Joker makes for entertaining tales. Throw Edward Nygma into the mix, and it’s a party! “The War of Jokes and Riddles” storyline recounts Batman’s second year as a crimefighter, but it can easily translate into current day animated film. The difficulty would come from streamlining eight issues to a 75-minute movie. It may even require two parts. 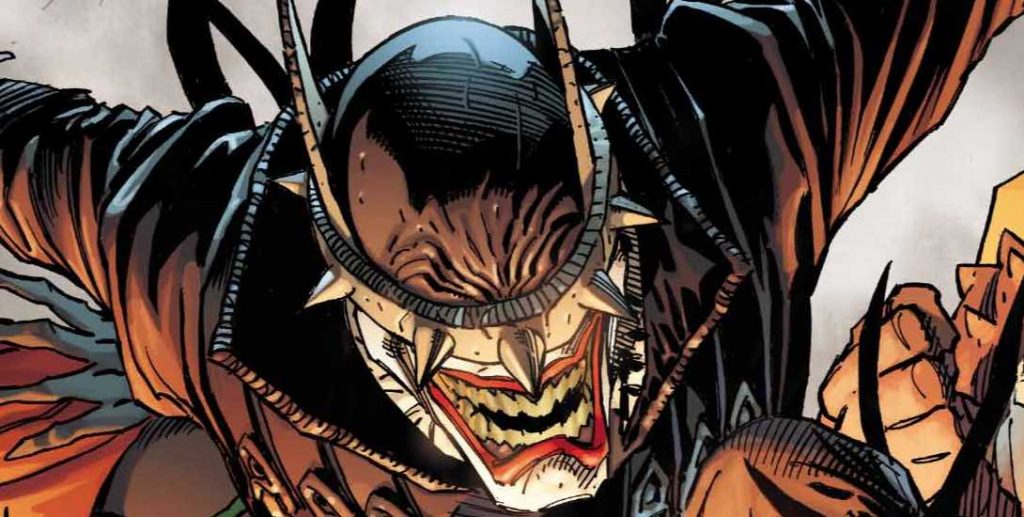 I wouldn’t be surprised if Warner Animation isn’t already working on this one, and like “The War of Jokes and Riddles,” the issue will be deciding what material makes it into the final cut. A part that definitely cannot be left out is the Batman Who Laughs. As cunning as the Dark Knight, and as maniacal as the Clown Prince of Crime, this character was made for a series of DC animated movies. 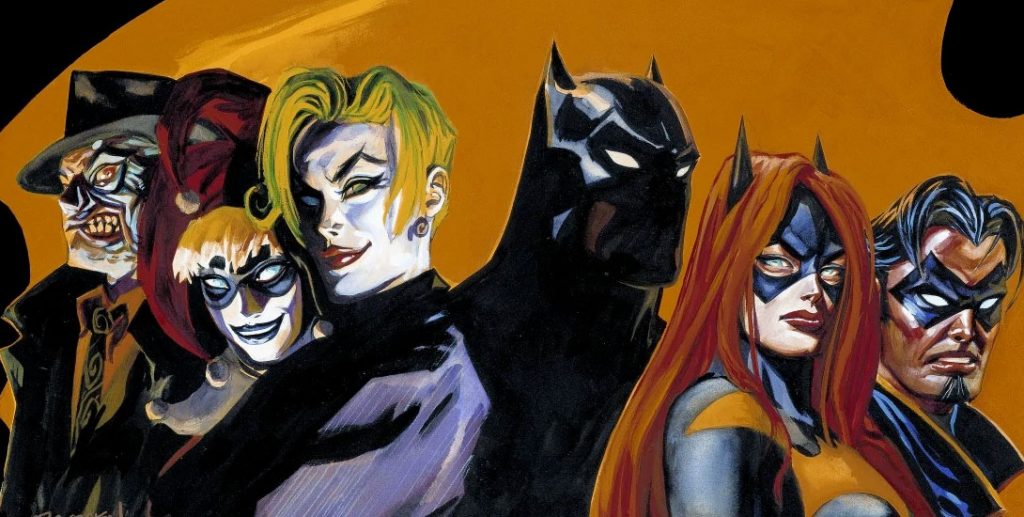 Full disclosure: I love everything about this series! The Sexual Revolution and the Vietnam War meet the Dark Knight. This adaptation could be the film that Batman: The Killing Joke (2016) was meant to be. By that, I mean that it should be R-rated for a reason. This story disturbs the status quo by forging a new Dynamic Duo – Batgirl and Robin.

What do you think? Do you agree with these picks for DC Universe Animated Movies? What comic book stories do you think should be adapted? Share your thoughts below and on our social media!