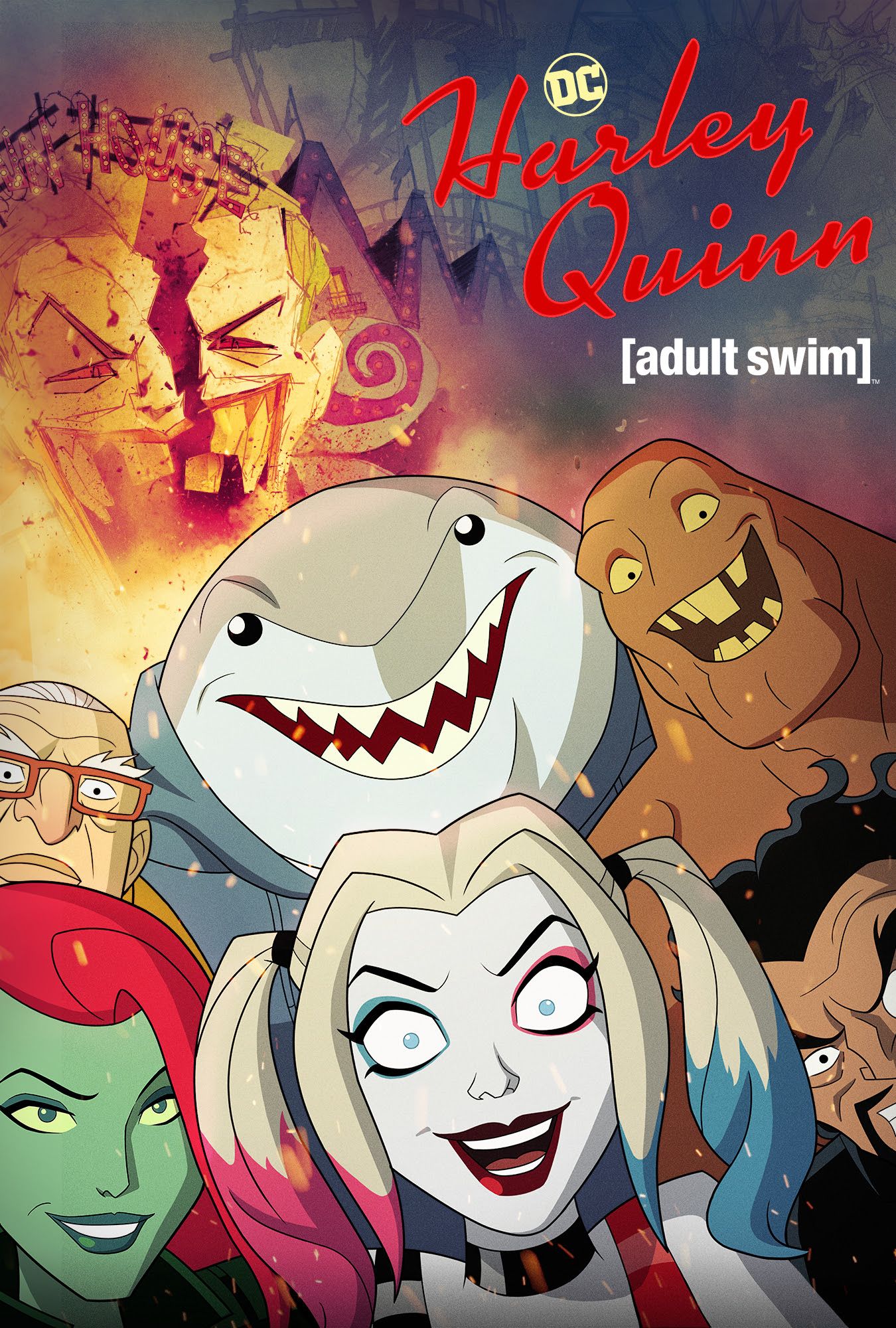 Hey batta-batta-swing batta! Adult Swim has the best cartoons, hands down. To name a few, the new season of Rick and Morty premiering, the comedic hero-theme stop-motion series Super Mansion, and all the work Robot Chicken has done with DC Comics. Another blessing is upon us, as Adult Swim has announced that they will be airing the Kaley Cuoco (Big Bang Theory) voiced Harley Quinn animated series. Yes, Gotham’s Queenpin will follow there after her show has debuted on the DC Universe streaming service.

The show premiered on DC Universe Friday, November 29th and will begin on Adult Swim on December 8th. Check out the press release and trailer below. Be sure to look out for our reviews here at DKN!

The series follows Harley Quinn as she has finally broken things off once and for all with the Joker and attempts to make it on her own as the criminal Queenpin of Gotham City in this half-hour adult animated action-comedy series. The series features Harley Quinn, Poison Ivy and a whole cast of heroes and villains, old and new, from the DC Universe and stars the voices of:

Canadians can also watch Harley Quinn on Adult Swim live and on demand through STACKTV with Amazon Prime Video Channels.