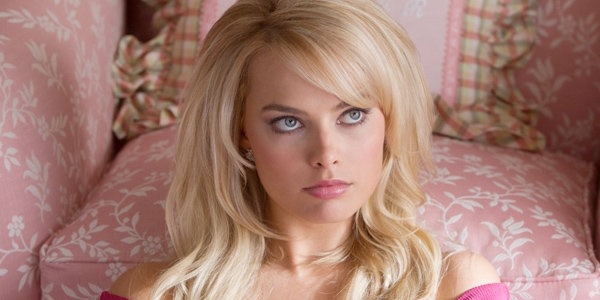 Harley Quinn actress Margot Robbie has spoken about the tones of the upcoming films The Suicide Squad and Birds of Prey.

On Variety’s podcast The Big Ticket, Robbie discussed differences between the first Suicide Squad and its movie follow-ups. According to the actress, James Gunn’s The Suicide Squad has a much lighter tone than the first one. In a previous interview, fellow SS cast-mate Joel Kinnaman (Rick Flagg) revealed how funny the sequel will be. Robbie confirmed the very light-hearted tone the movie will have.

For fans of Gunn’s Guardians of the Galaxy movies, this is not surprising news. The director tends to make his projects very humorous.

On ‘Birds of Prey’

Margot Robbie also talked about how The Suicide Squad differs from the other Harley Quinn-led movie Birds of Prey. BoP will resonate with the Harley’s unique, bubbly attitude. Not only will Harley be the main lead, but it will be told from her perspective.

The story in Birds of Prey is told from her point of view, so you have an insight into Harley’s world in a way that you didn’t in the first Suicide Squad film, nor that you’ll have in the next Suicide Squad film. It’s a little bonkers. It reflects her personality. It’s heightened, it’s poppy, it’s fun, it’s violent, it’s crazy, it’s absurd, it’s kooky, it’s hilarious. It’s a little heartbreaking.

It sounds Robbie is promising a very light tone for both movies. Hopefully it will be more in lieu of Guardians of the Galaxy and less like the first Suicide Squad.

The Suicide Squad is currently filming and hits theaters August 6, 2021.

Birds Of Prey (And the Fantabulous Emancipation of One Harley Quinn) hits theaters on February 7, 2020.