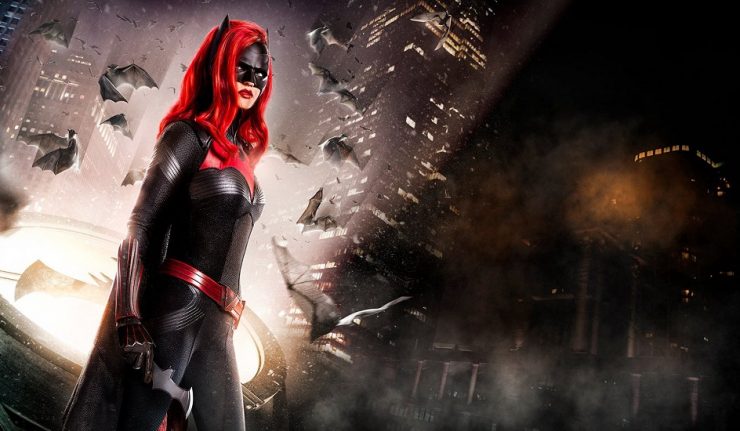 “Tell Me The Truth”

“Tell Me The Truth”, Batwoman episode 7, gives us a few defining character moments. We get real developments in the relationships between Kate and Sophie, Catherine and Jacob and Sophie and her husband Tyler. My favorite part of the show though, is the introduction of a character from the comics that I love, and never expected to see here. The trailers and teasers have already given all that away, so I can say who without spoiling too much, but I found her role in the tale quite surprising. This week we meet Julia Pennyworth, Alfred’s daughter, brilliantly played by Christina Wolfe.

A Chip Off The Old Block

In the comics Julia is a tech-savvy, cocky badass, and two out of three of those boxes are well and truly checked in this interpretation. I’m really hoping that she makes a return appearance, so that we may see her computer wizardry skills, completing the trifecta of talents. Her relationship with Luke Fox makes a lot of sense, but her history with Kate is different to what we know of her in the comics, though it fits in with this world, and this version of Kate Kane.

What is 100% brilliant and perfect, though, is her talent for one-liners and her acerbic wit. Alfred would be proud of his little girl. 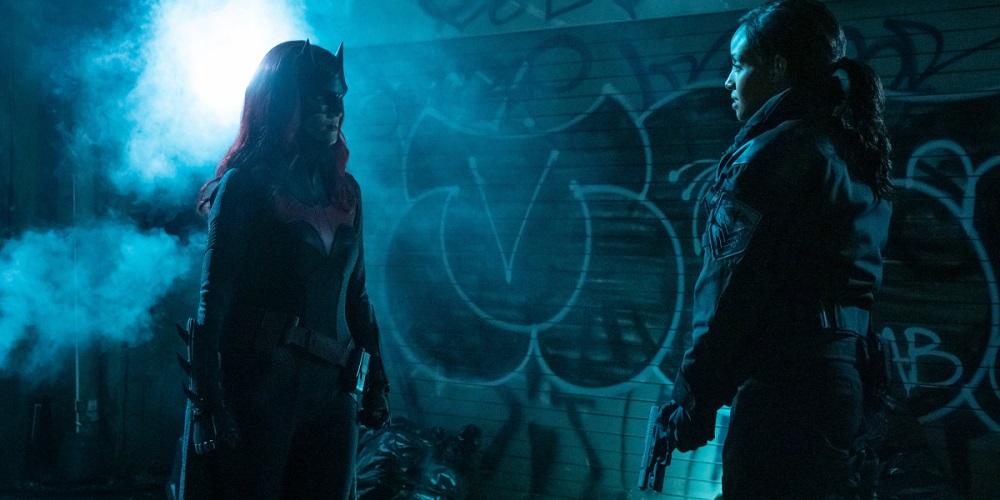 Tell Me The Truth

What I’m not happy about is Sophie’s behavior. I haven’t come right out and said it, though I’m sure it’s quite clear that I don’t like this character. After this episode I like her even less. I know that she did what she did to Kate back in their academy days for a reason, but her actions this week, particularly as a married woman, anger me. I know that Kate is much more comfortable with herself and her sexuality than Sophie is, and I know that everyone’s different; but I feel like Sophie just wants to have her cake and eat it. She regrets breaking up with Kate, but also can’t tell her husband the truth, and it feels like she doesn’t want to let go of either relationship. 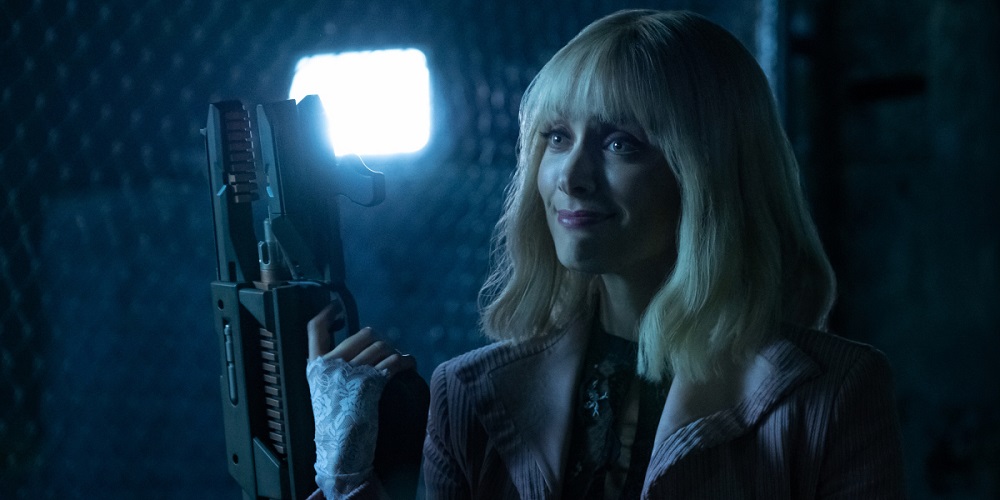 Once again huge kudos and appreciation to the regular mainstays Rachel Skarsten, Dougray Scott, Nicole Kang and Camrus Johnson. All four are on top form and have fully inhabited the characters they portray. Camrus really made me smile this week, particularly during his one-sided conversation with a full-on combat training Kate. It was a lovely character moment, brilliantly played.

It was great seeing Luke and Mary, two characters who clearly wear their hearts on their sleeves, in sharp contrast to Sophie, with her double standards, and the ultimate split personality of Alice herself. Whose side is Alice on? There’s clearly a real and deep connection between herself and Mouse, but her actions towards Kate surprise me constantly, and this week is no exception. 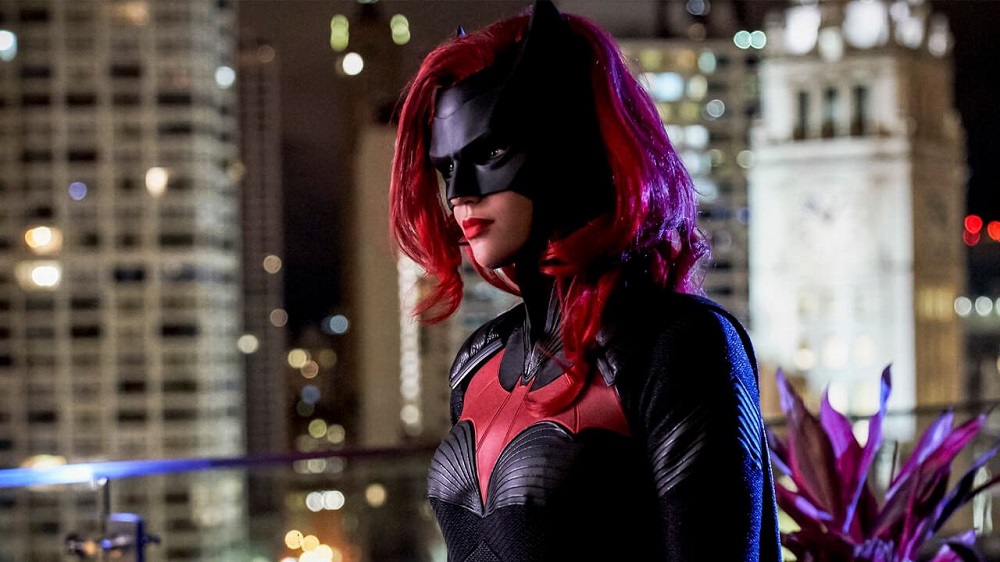 “Tell Me The Truth” was another fun episode. It had action, laughs, suspense and surprises. On the whole the quality of the show has been consistent and this is the type of story I really enjoy. I really want to see Julia again and am intrigued as to what other revelations, teased at this week, are still to come. 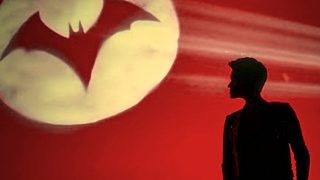