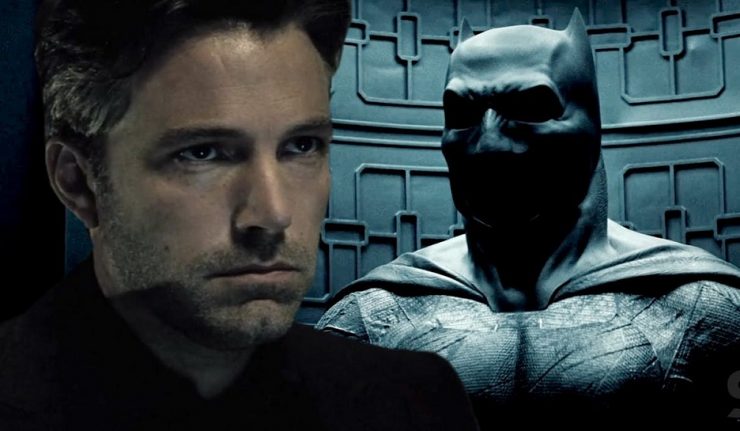 Over the weekend, Ben Affleck and Gal Gadot both showed support of getting a release of the Snyder-cut of Justice League.

On Twitter, the former-Batman actor and current-Wonder Woman both expressed desire to see the Snyder-cut. The actors tweeted it out on the November 17, the second year anniversary of the film release.

Additionally, Snyder himself responded to Affleck and Gadot’s tweet. The film director jokingly said “This ancient Amazonian can’t be wrong.” He then followed up with “Neither can Batman.”

Despite all the hoopla and renewed interest, Warner Brothers have no plans to release the Snyder-cut. Given how visually intensive Zack Snyder films are , the Snyder-cut of Justice League would potentially need a lot of additional visual effects. More specifically, it would potentially need a lot of money to create them. The real issue is the amount of financial backing the studio would be willing to devote to re-release a failed film?.

While crazier things have occurred, a Snyder-cut seems highly unlikely, even if Ben Affleck and Gal Gadot support it. 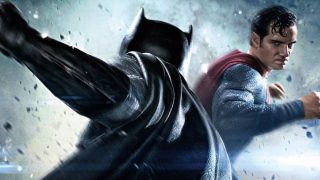