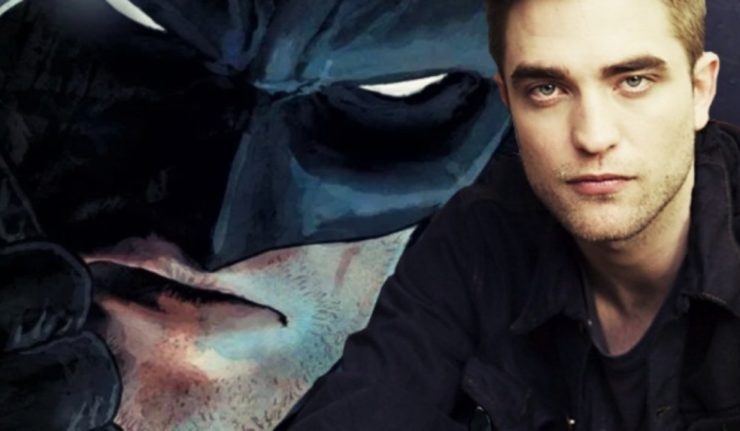 When an actor is cast in the role of a superhero, they have two very important jobs nowadays. They need to hit the gym and get into the appropriate shape for the character they’re playing, and they need to read the comic books of said character to learn their history. To prepare for his role as Batman, Robert Pattinson has been reading Batman comics.

In an interview on Variety’s The Big Ticket podcast, Pattinson explains:

I’m glad I’ve had quite a lot of time. I didn’t realize there were so many Batman comics. Hundreds and thousands. But I’ve been reading a lot of those, and not really just the kind of classics. I just like reading the sort of individual periodicals. It’s nice to kind of see the absolutely contemporary ones ,the Tom King ones, stuff like that.

It’s great to hear that he isn’t restricting himself to the classic and more well-known Batman stories, and that he’s diving into one-offs and more obscure tales too. I know when Christian Bale was in the role he used stories like The Long Halloween, Year One and The Dark Knight Returns to help shape his interpretation. While I’m sure Pattinson is looking at those too, there’s 80 years of material out there to read.

I mean, it’s interesting to see what people are sort of expecting, where the character sits now within that world. It’s very different to where it sits in terms of the movies people see. It’s interesting, I don’t even know how much you’ll even bring in from those comics, but it’s nice to sort of get as much assimilation as you can.

I believe this is the absolute correct thing to say. Read the comics and the source material and take inspiration from it, but his portrayal doesn’t need to be a frame by frame copy. Batman Begins got a lot of inspiration from Batman: Year One, but isn’t a direct copy. The Dark Knight has shades of The Long Halloween, but tells a unique story. The Dark Knight Rises mixes in some The Dark Knight Returns with No Man’s Land, but also concludes the saga which ran through the two previous instalments.

This is what I hope Pattinson and Matt Reeves do with The Batman, and it sounds like they’re off to a good start. Absolutely; look at the 80 year history from the comics, pick and choose from some of the better stories for inspiration… but, tell your own unique story, and put your own stamp on it.

Pattinson has already said he doesn’t consider Batman a hero, and that he’s more complicated than that. Let’s hope he learns more from reading the comics.

What do you think of Pattinson’s comments? What are some of the Batman comics you hope he looks at? Let us know!