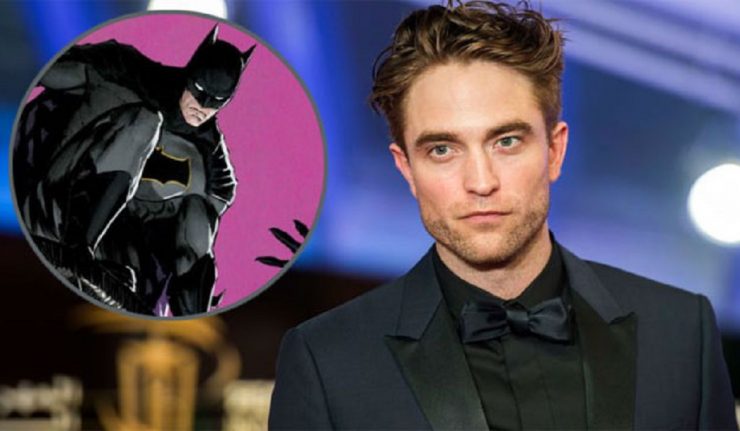 Batman actor Robert Pattinson has spoken about the character and the pressures of the role. In an interview with the New York Times, Pattinson discussed his take on the Dark Knight. According to the British actor, it’s Batman’s moral ambiguity that attracted him to the part.

Here’s Pattinson on how Batman is a morally complex character.

Batman’s not a hero, though. He’s a complicated character. I don’t think I could ever play a real hero — there’s always got to be something a little bit wrong. I think it’s because one of my eyes is smaller than the other one.

I love the director, Matt Reeves, and it’s a dope character. His morality is a little bit off. He’s not the golden boy, unlike almost every other comic-book character. There is a simplicity to his worldview, but where it sits is strange, which allows you to have more scope with the character.

It’s interesting to hear Pattinson’s ideas about Batman. He’s right when he says that Batman is a complicated guy. Also, the idea that the character’s worldview being simplistic is true. After all, Batman made a child-like vow to rid the world of all crime. That is a very simplistic way of looking at things.

On The Pressures of Being Batman

Robert Pattinson also discussed how there is an enormous responsibility when taking on this character, not just from preparing for the role, but also hearing fan backlash.

Here are his personal feelings, after taking the part, and how he responds to fans online.

With Batman, if I’d done it a few years ago, I would have been incredibly nervous, but I’ve still got a few months before we start shooting. Plenty of time to have a panic attack!

I just fear that when I say anything about Batman, people online are like, ‘What does this mean?’ And I don’t know! I used to be very good at censoring myself, but I’ve said so many ridiculous things over the years, so I’m always curious when I’m promoting these movies how many times I can mess up. It feels like with every movie that comes out, there’s always one quote from me where it’s like, “How? What kind of out-of-body experience produced that screaming nonsense?”

Interestingly, Pattinson expected a far worse online backlash from his casting, but, according to the actor, the blowback was not nearly as intense as anticipated.

Maybe I’m just used to abuse by now. At least I didn’t get death threats this time – that’s a plus! It’s funny that people are so very angry about Twilight. I never particularly understood it.

It is good to know that Pattinson did not let the online negativity phase him. He should be focused on preparing for the role, not on what the internet says. In the meantime, the rest of pre-production is ramping up with the recent casting of the Riddler and Catwoman roles.