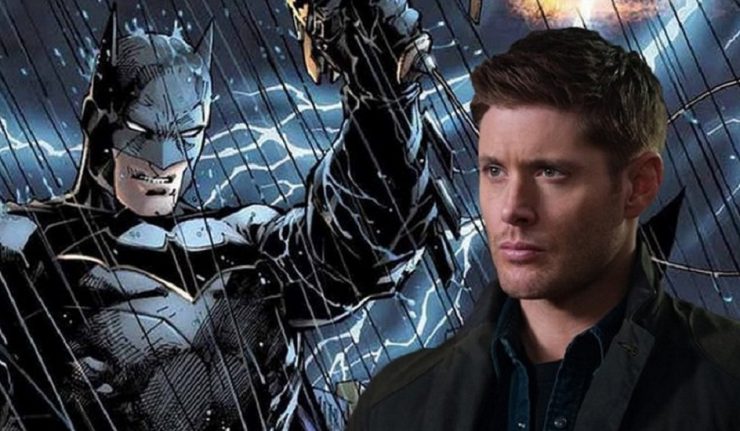 Jensen Ackles is no stranger to being fan cast as a superhero. He has long been a favorite to portray Jason Todd/Red Hood in a live action film, even going so far as to dress as the character for Halloween last year. (He also voiced the character in Batman: Under the Red Hood). This year, the Supernatural star kicked it up a notch. Yes, dear reader, Jensen Ackles was Batman for Halloween.

He definitely has the scowl down… and the dedication! This wasn’t a photo-shoot in front of a green screen, Ackles and his photographer were on a real roof at a real hotel!

The post got the attention of Jeffrey Dean Morgan, who knows a thing or two about Batman, having played Thomas Wayne in Batman v Superman: Dawn of Justice.

He commented on the photo:

“AWESOME. And? I’m Batman’s dad. So this whole thing works for me! Happy Halloween brother!! Xo”

Wishing everyone a Happy and Long Halloween! Thanks to @arachnobite for this crazy, awesome suit and for convincing me to take these pics. (Didn’t think the hotel was gonna let us on the roof…glad they did). Stay safe out there, kids. #batman #longhalloween

Fans of Supernatural and Jeffrey Dean Morgan, of course, know that he played the role of John Winchester, the father of Jensen Ackle’s character on the show. So obviously Morgan would want to play his father again! 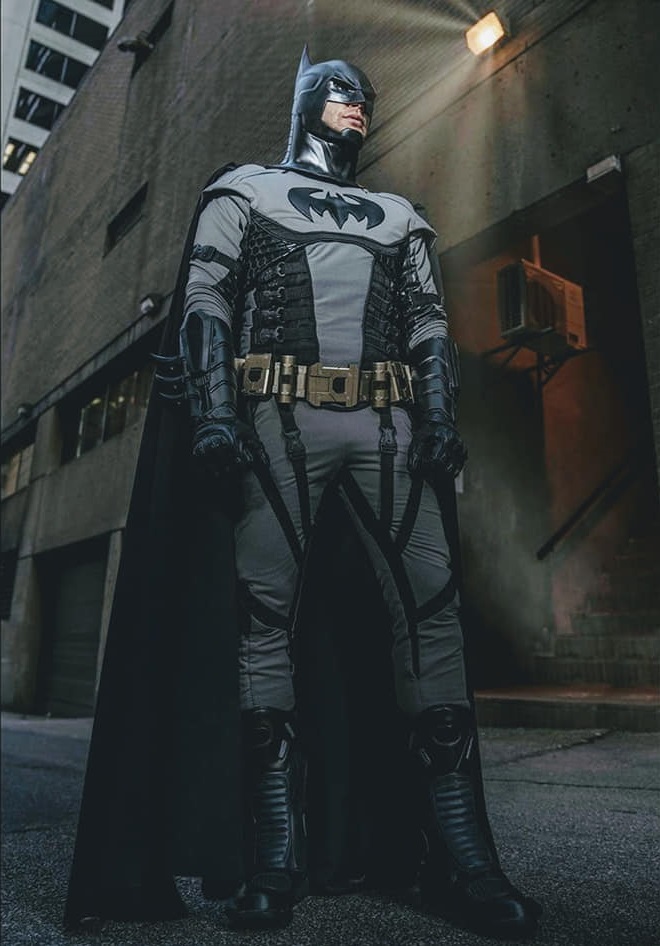 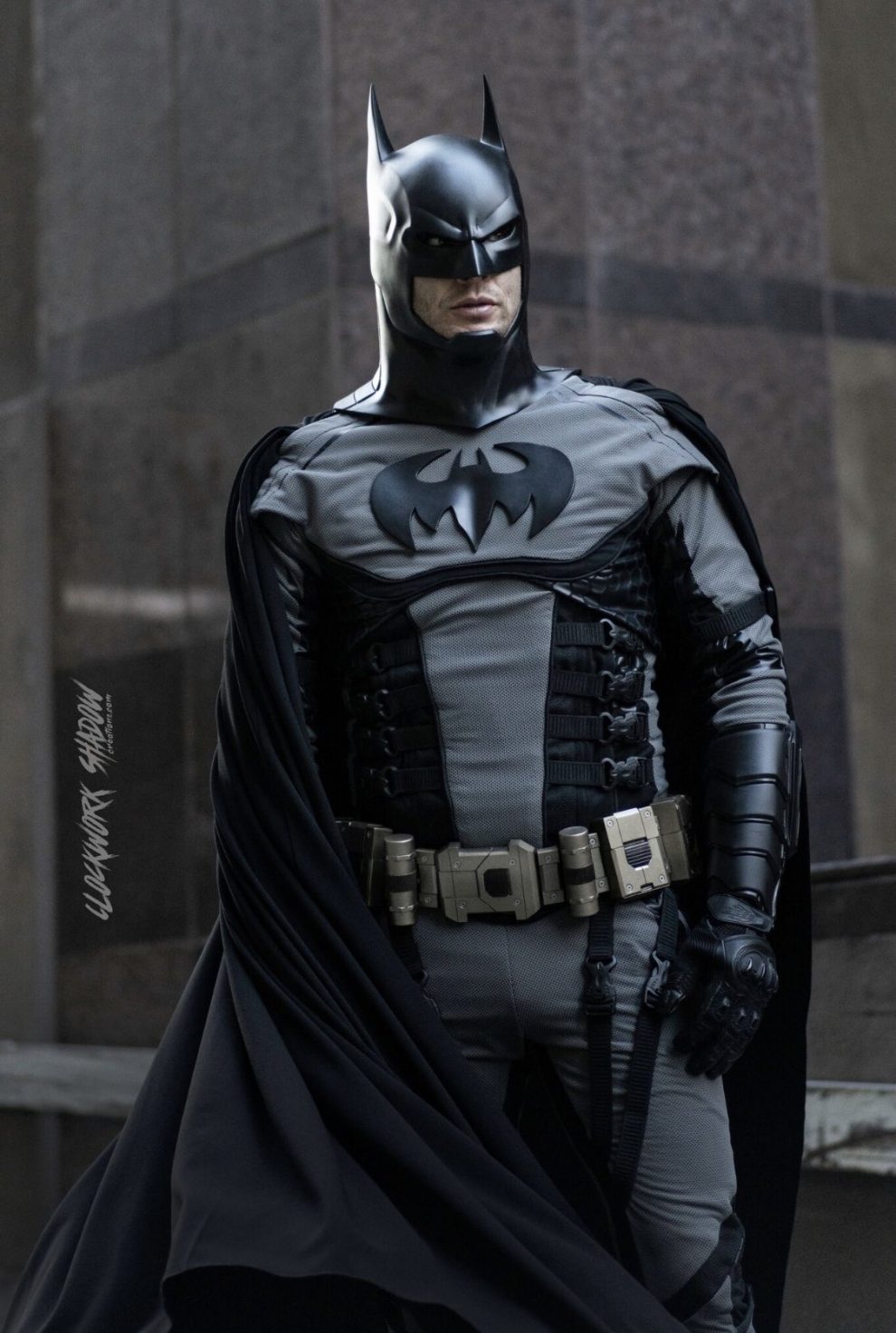 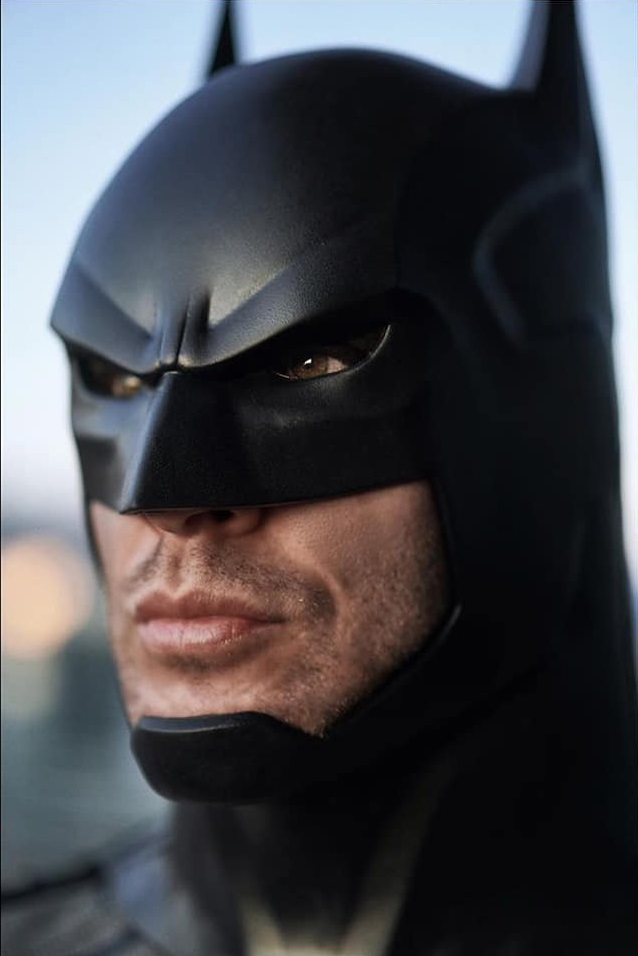 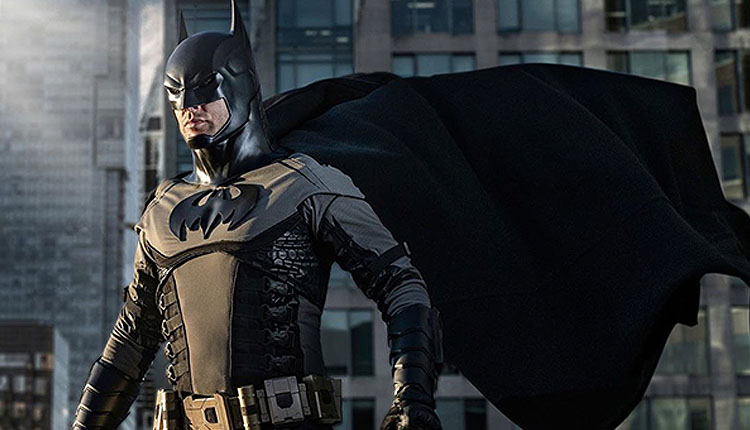 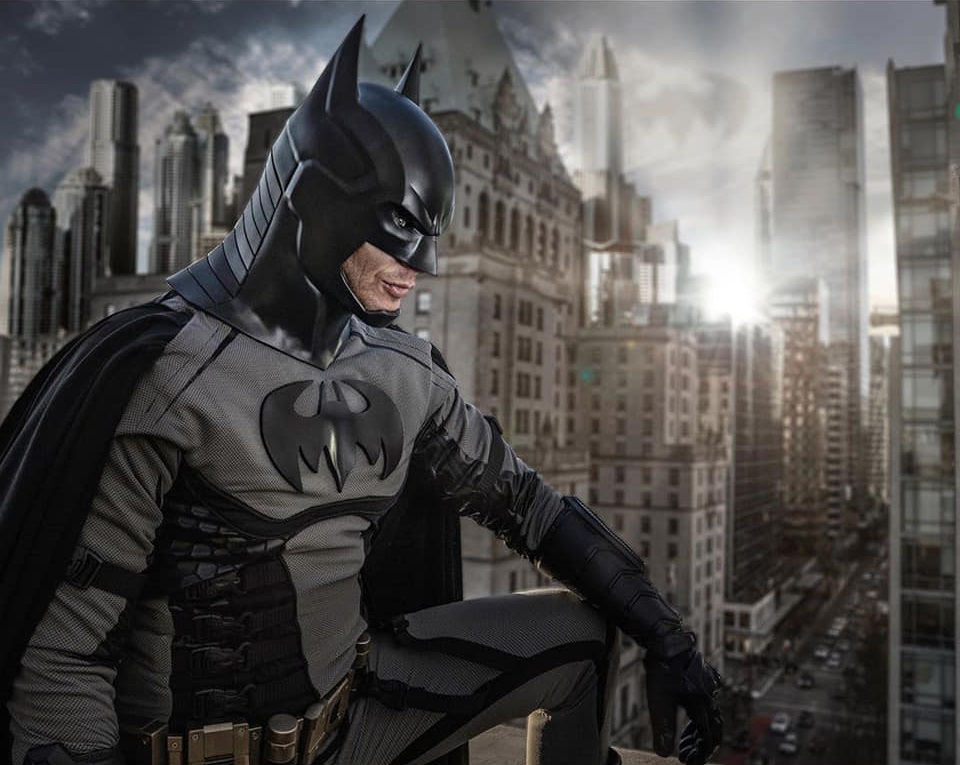 As of a month ago, the showrunner for CW’s Batwoman still doesn’t have a reason for Batman’s disappearance. Well, if they wanted to continue to expand the Bat-family in the Arrowverse, it seems like Jensen Ackles and Jeffrey Dean Morgan are willing to participate. After all, Supernatural is also a CW show and is in its final season. Things are starting to come together here.

What do you think of Jensen Ackles’ Batman Halloween costume this year? Let us know!