Batman day has just passed, a celebration of the caped crusaders 80 year history. Fans of the Dark Knight from every corner of the world have talked about their admiration for the character. Comic book writers and artists have also actively shared what the Caped Crusader means to them. One of the world’s most beloved writers also has an opinion on Batman. Author Stephen King has praised Frank Miller for “saving” Batman 30 years ago. 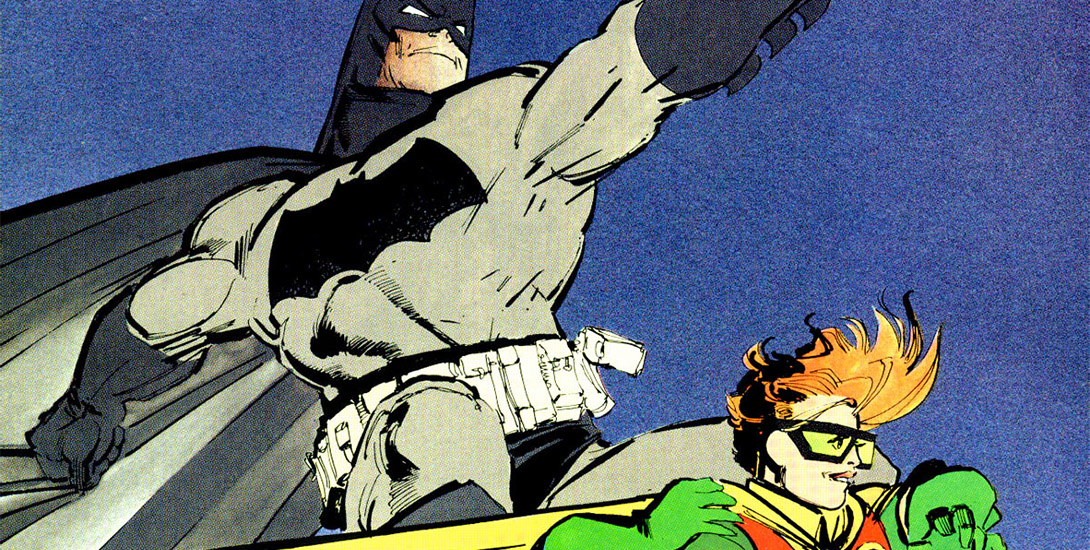 From the cancellation of the incredibly camp Batman 1960s TV show until 1982 or so, Batman lived in a shadow-world, as a published fictional character. There was a time, I don’t mind telling you, when I remember scanning the newsstands carefully (and a little anxiously) around the middle of each month, sure that the Caped Crusader would be gone, a character who had simply slipped away into that quiet hall of obscurity where such great creations as J’onn J’onzz, Manhunter from Mars; Plastic Man; The Blackhawks; Captain Marvel; and Turok, Son of Stone had gone before him.

During the last four years or so, one of two things has been happening: either new fans have been interesting themselves in Batman’s doings, or some of the old ones have been quietly stealing back. Either way, the blast of publicity and triumphant sales of DC’s The Dark Knight Returns, probably the finest piece of comic art ever to be published in a popular edition, seem to have assured Batman’s continued success. For me, that is both a great relief and a great pleasure.

It’s an incredible segment from an incredible author. King is of course no stranger to comics, having penned the initial run of Vertigo’s American Vampire with Scott Snyder.  He also wrote Batman and Robin have an altercation, which was published in Harpers magazine.

Did you celebrate Batman day? Let us know what you got up to.

New Look At The Suicide Squad Shared By James Gunn