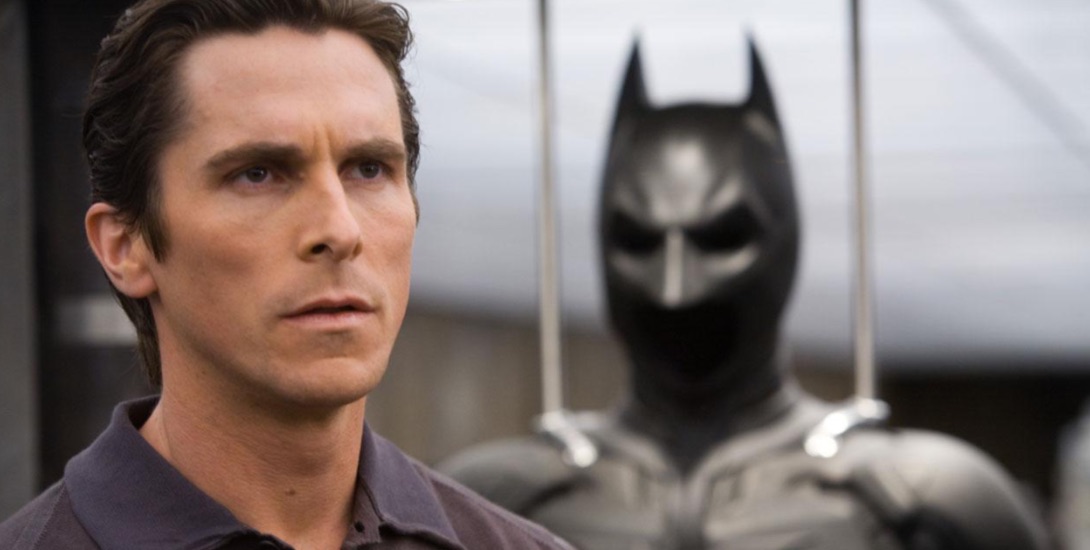 In an interview with Variety, Bale reacted to the news of Pattinson’s casting in Matt Reeves’ Batman movie. Bale gave his wholehearted approval to the new-Batman actor. Here is Bale on Pattinson:

On a more amusing note, Christian Bale also offered some unsolicited advice to the new Bat-actor. However, Bale’s advice is not about how to best approach characterization or doing stunts. Instead, his words of wisdom were about a more pedestrian problem.

Be able to pee by yourself. You don’t feel like much of a superhero when you can’t take a p!$$ by yourself.”

Historically, the Bat-suits do not have zippers and require a team to put it on. Batman Forever actor Val Kilmer once likened wearing the Bat-suit to being treated like an old person.

Hopefully, Pattinson’s Bat-suit will have an easy access zipper for him. Unfortunately for the actor, it seems like he will share similar painful experiences wearing the Bat-suit.

To see Bale’s full comments, including talking about his new movie Ford v Ferrari, check the video below.

Christian Bale thinks Robert Pattinson is a “good choice” for #Batman. His advice? “Be able to pee by yourself” | #FORDvFERRARI – Variety Studio at #TIFF19 presented by @ATT pic.twitter.com/eiTlieVH5R