Robert Pattinson Shares His Thoughts On The Batsuit And Playing Batman 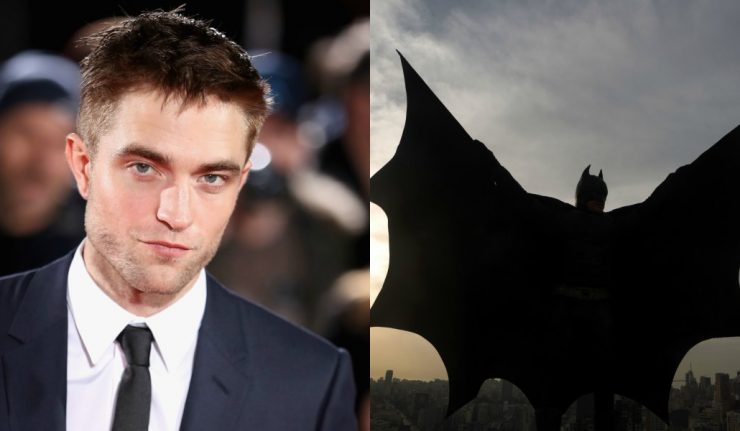 There have been many actors that have donned the cowl of The Dark Knight. The most recently added to that list is Robert Pattinson. The actor was announced as the newest in a long line earlier this year. Having kept relatively quiet about his new role, Pattinson recently spoke out in an interview about the whole process, including his experience with the famous Batsuit. When it was first leaked that the Twilight actor was in the running for the role, his initial reaction was panic.

When that thing leaked, I was furious, it was terrifying. I was like, “Does that screw me because they are so intent on secrecy?”

He admitted, as everyone from his team had been panicked that the leak would cause Warner Bros. to cut him from their wish list.

Pattinson then went on to speak about his audition, in which he got to wear the Batsuit!

You do feel very powerful immediately, and it’s pretty astonishing, something that is incredibly difficult to get into, so the ritual of getting into it is pretty humiliating. You’ve got five people trying to shove you into something. Once you’ve got it on, it’s like, “Yeah, I feel strong, I feel tough”, even though I had to have someone squeezing my butt cheeks into the legs.

The image of five people squeezing the actor into his Batsuit is hilarious!

Reeves’ The Batman is set for release in June 2021. So it won’t be much longer until we get to see Pattinson suited up in cape and cowl. Are you excited to see him as The Caped Crusader? Be sure to let us know in the comments!