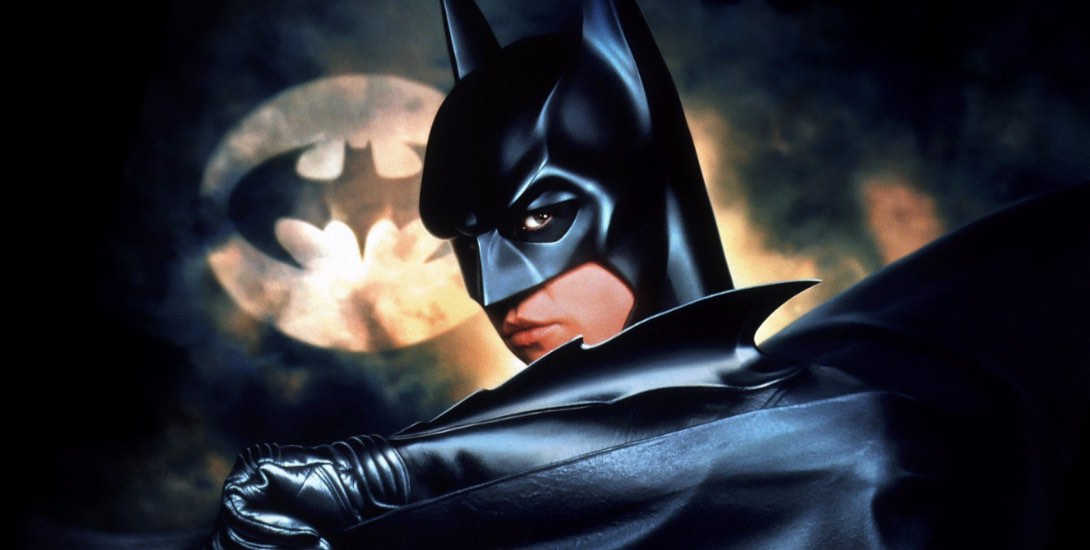 Val Kilmer spoke at the C2E2 comic convention about playing Batman in the 1995 film Batman Forever.

Batman Forever is still considered something of a divisive film among fans. Some thought that it was a perfect representation of Batman’s comic book origins, while others believed it to be overly campy. Kilmer talked about wearing the famous nippled Bat-suit, comparing it to being an old person.

“The suit takes an hour to get into, and you can’t do it by yourself, and then you can’t hear because there are really no earholes in it. Also you can’t turn your head and you can’t go to the bathroom by yourself. Plus, you fall over quite easily. It was like wearing a wetsuit that was several times tighter than one anyone else would wear, and then when you add the cape, it’s almost psychedelic. Then I realized one day what wearing that suit was like. It was, ‘Oh! This is what being old feels like. No one really listens to you any more. You can’t really talk or hear. You’re always falling over and someone has to help you go to the bathroom and get dressed.”

Perhaps more interesting is Kilmer comparing Batman Forever with the Christopher Nolan Dark Knight movies. Kilmer acknowledged how Forever was a little too jokey for its own good.

“[Nolan’s films] are doing what I hoped we would do, but didn’t do. […] I think because of Tim Burton’s success on the first film and Nicholson being so amazing that they kind of got carried away with the idea of the bad guy being immune to rules somehow. In the original film, the Joker gets the hell kicked out of him and thrown off the bell tower. He suffers, and that sort of went away. Things became cute. It’s entertaining, but I think what they’re doing with the Batman films now is more in the original spirit of the character.”

Regardless of whatever Kilmer thinks of Forever, his portrayal of Batman was decent, if not unremarkable. He physically looked like both Bruce Wayne and Batman more than Michael Keaton or George Clooney. He had the pathos and ability to display the disciplined anger in Wayne. However, it may have gotten lost among the more over-the-top performances in the movie.