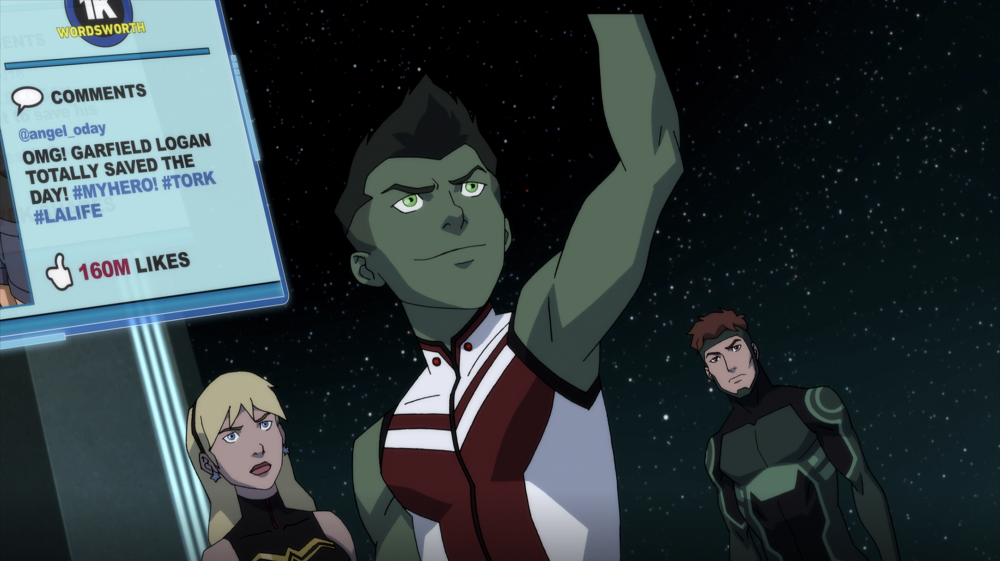 What’s not to like about Young Justice: Outsiders Episode 17? “First Impressions” contained so many Easter Eggs! It was like Scooby-Doo meets the Newsboy Legion, meets Spider-Man, meets a gender swap! I think that we get some insight into Brandon Vietti’s fan reach (pun unintended).

Kudos to James Marsden and Troy Baker for pulling off impersonations of J. K. Simmons and Patrick Warburton respectively. I had to check the cast listing a few times to confirm that it was them! 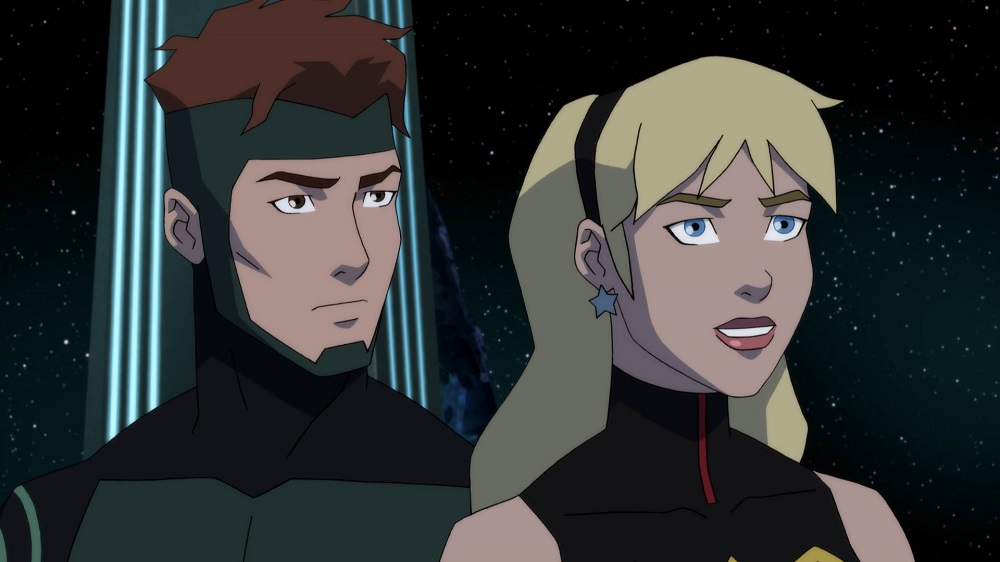 Another welcome change was “The Team” emerging from out of the shadows to take the fight to the Light. So often the show deals with covert operations. It’s about time our heroes got some recognition. My only hope is that they’re seeking recognition for the right reasons.

I do have one request od DC Universe: Could we please get a comic-book accurate version of the team? I would love to see Batman and the Outsiders on a show called Young Justice: Outsiders. They can all be in the same frames for a few moments. 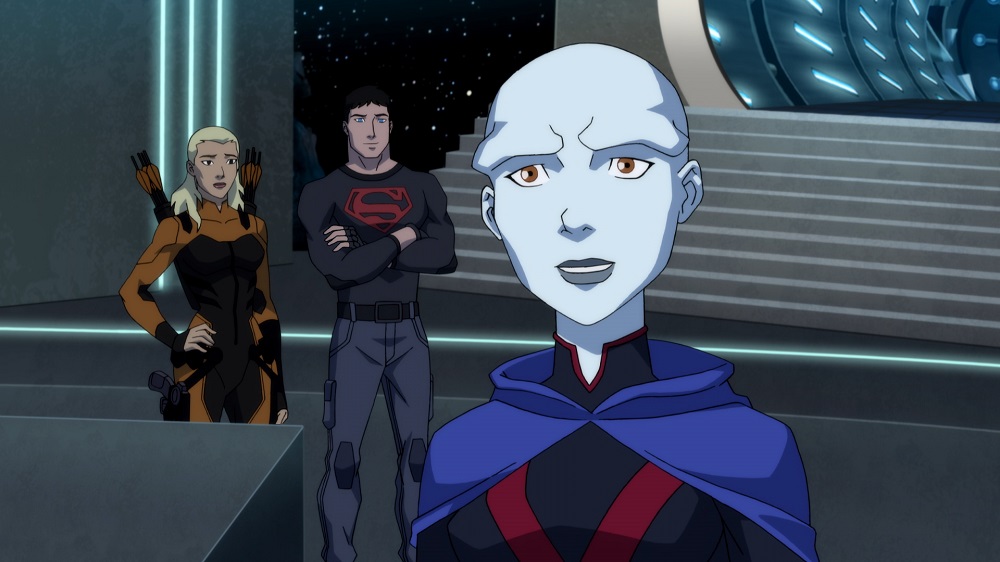 This episode is almost up there with “Private Security“… almost, and I found it thoroughly enjoyable. My only issue was that it seemed too staged. The late, great Aretha Franklin had a popular song in the ’80s called “Who’s Zooming Who?” Although Blue Beetle removed the mask from Whisper A’Daire, she wasn’t the only person wearing one.

We’ve seen Batman, Miss Martian, Nightwing, Aquaman, and (begrudgingly) Diana orchestrate team missions in secret. For those of you who have already seen the next few episodes, you know that there will be unwanted repercussions. I know that things are happening for a reason, but the formation of Garfield’s team seems to have been forced a little too fast.

I really enjoyed “First Impressions”, but this version of the Outsiders came too quickly. Still, it was a good episode.