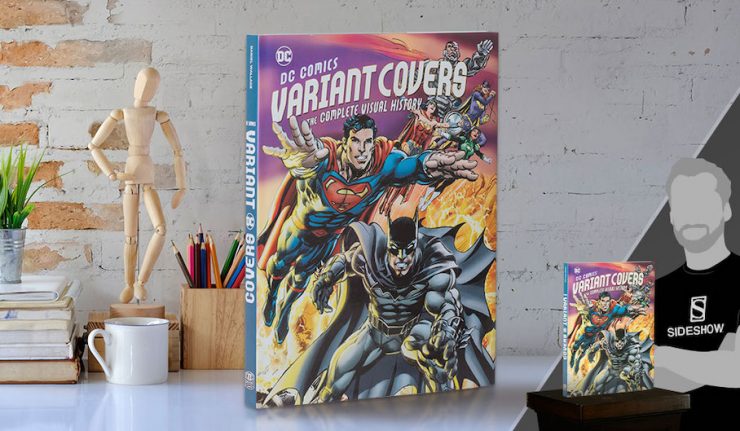 Fans of comic book cover art have also come to relish a phenomenon that began in 1986 with the first issue of The Man of Steel, which featured two different covers from artist John Byrne. The notion of so-called “variant covers” caught on and has now become a regular part of DC Comics’ diverse output, with a wildly creative set of alternate covers being created for many key issues. Now you can explore the world of these alternative works of art with DC Comics Variant Covers: The Complete Visual History. It showcases some of the finest and most famous variant covers ever produced, with insight into the design process from leading comic artists and industry experts. Featuring an astounding collection of artwork, DC Comics Variant Covers: The Complete Visual History is the perfect gift for casual fans and comic book aficionados alike.

This art book is available for Pre-order now for just $26, with an estimated arrival time between September and October 2019. Believe it or not, Christmas is only a few short months away, so this will make the perfect give for the DC Comics fan in your life! 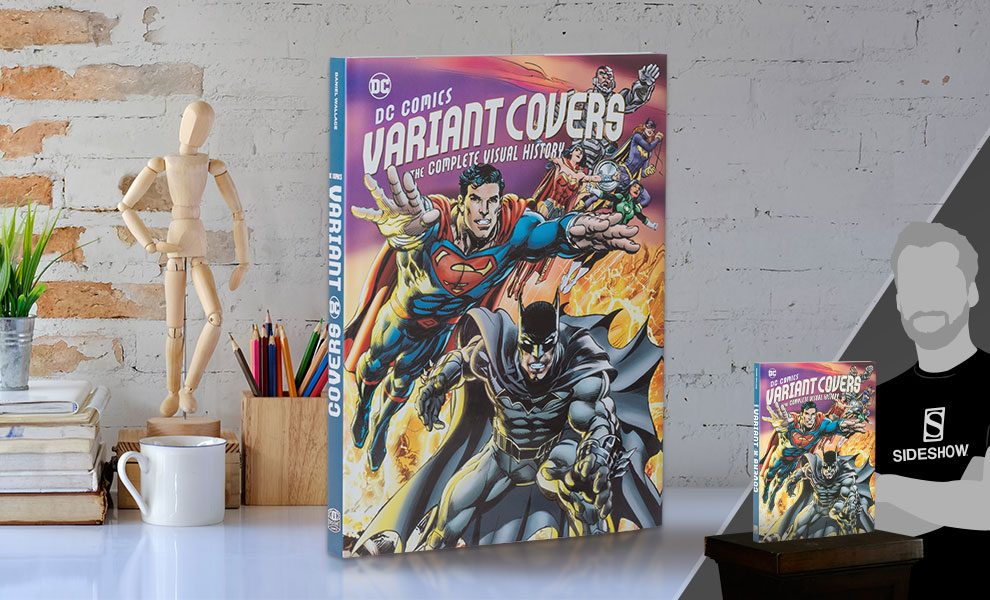 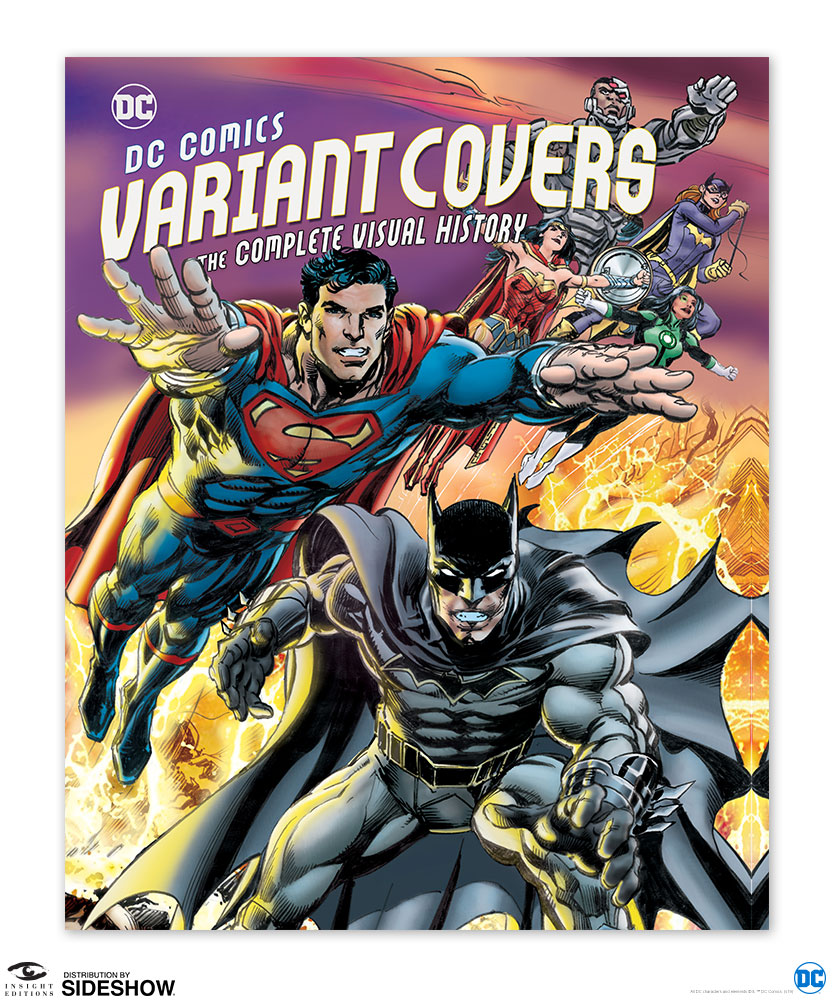 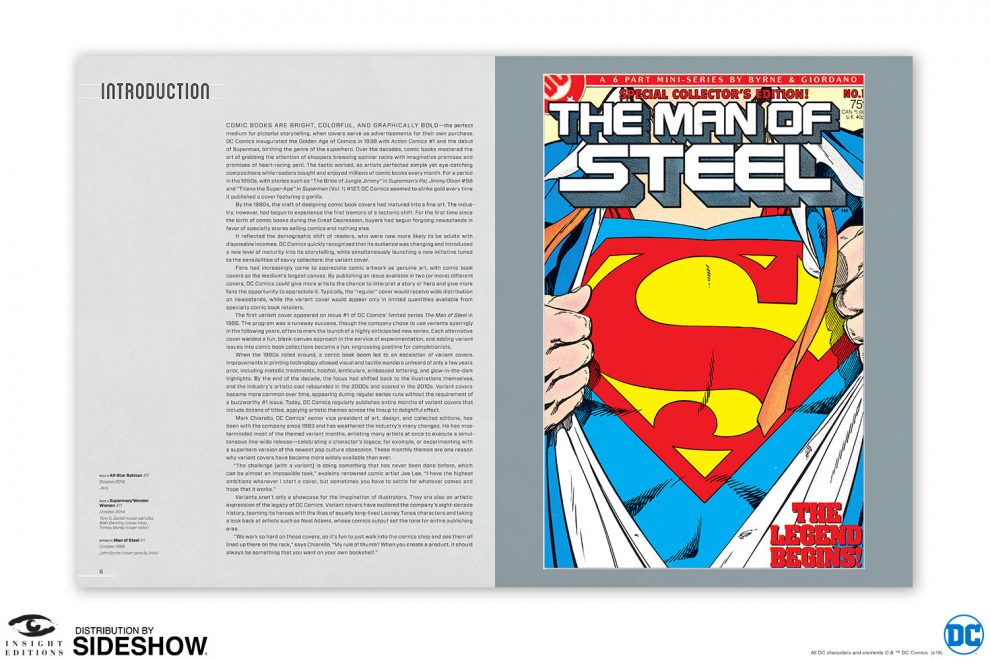 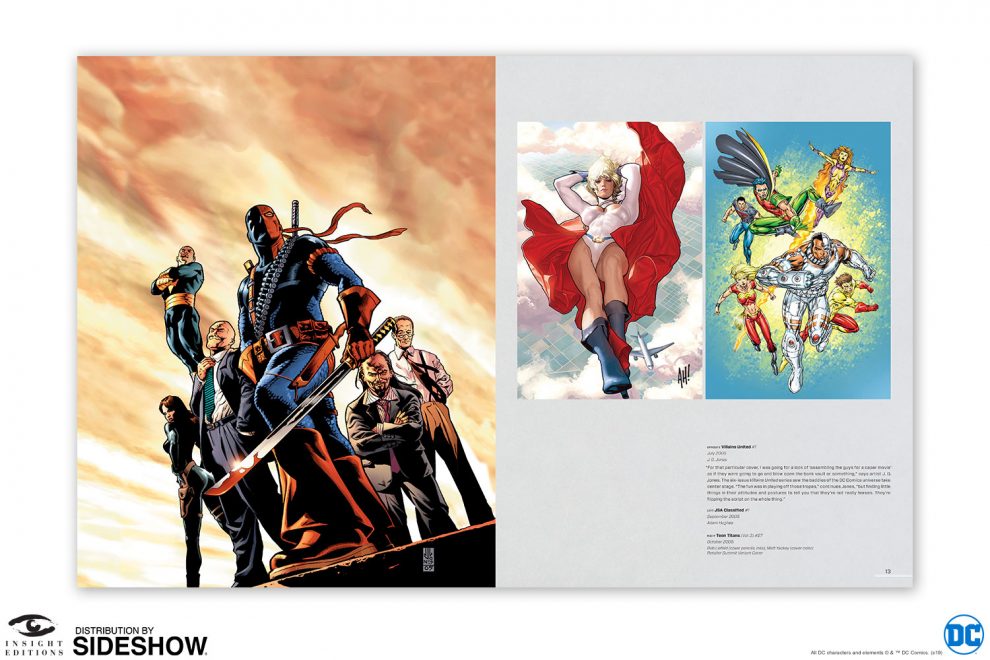 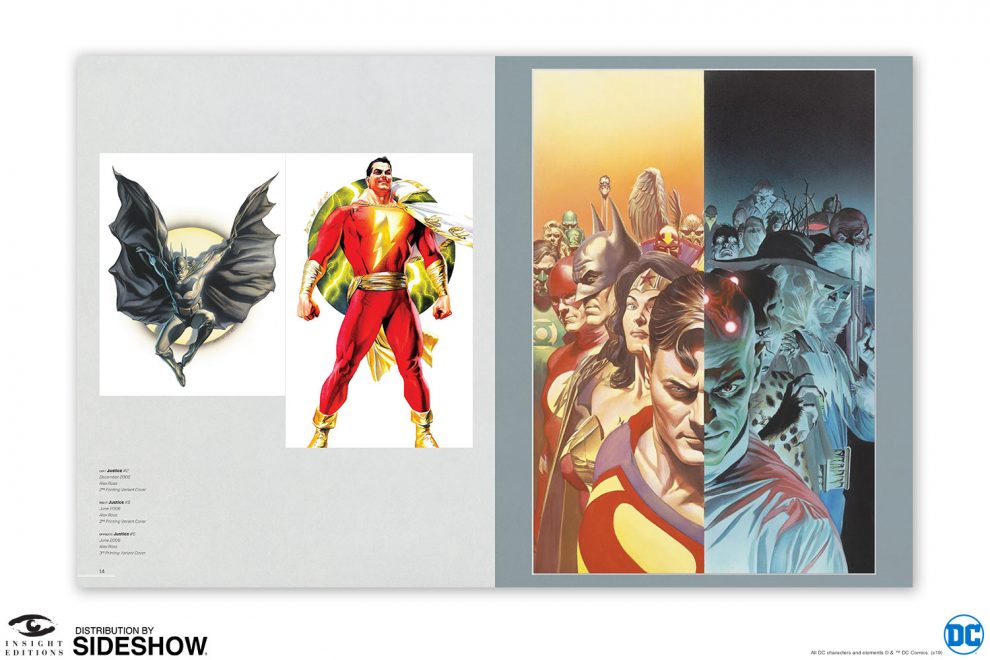 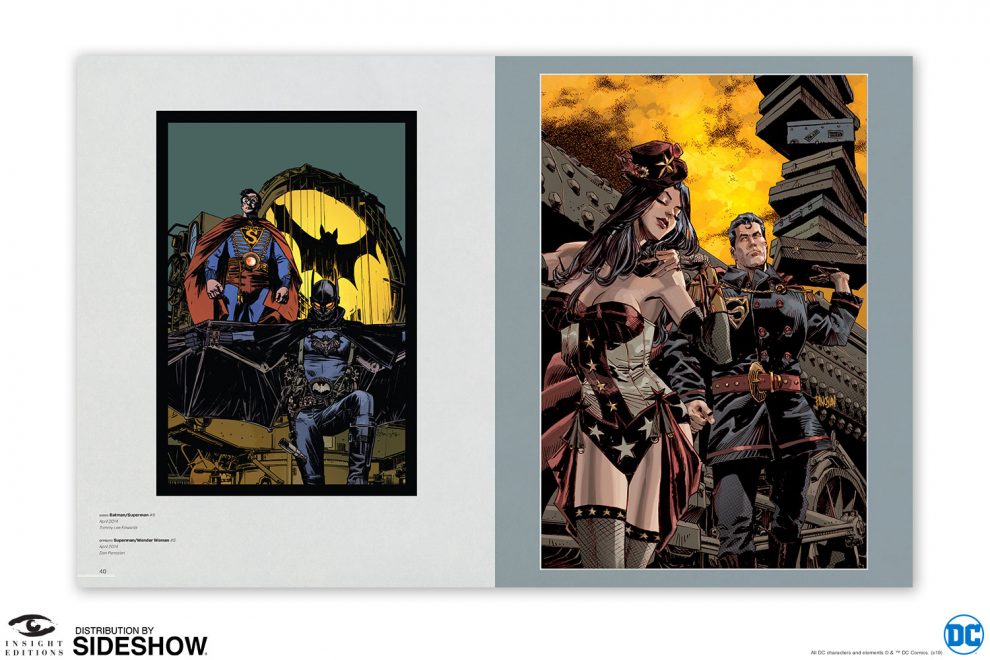 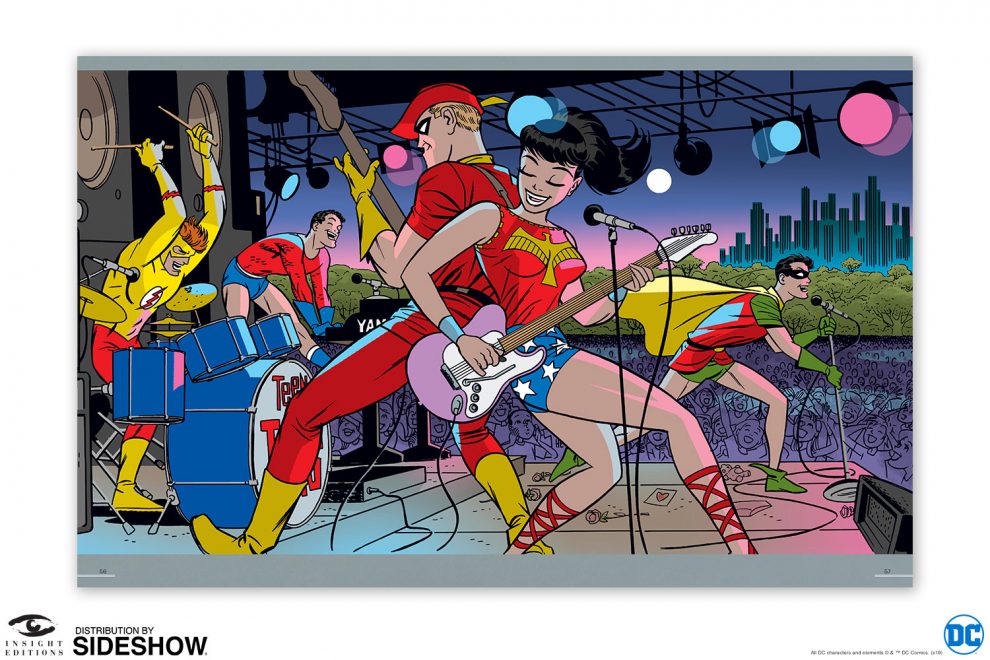 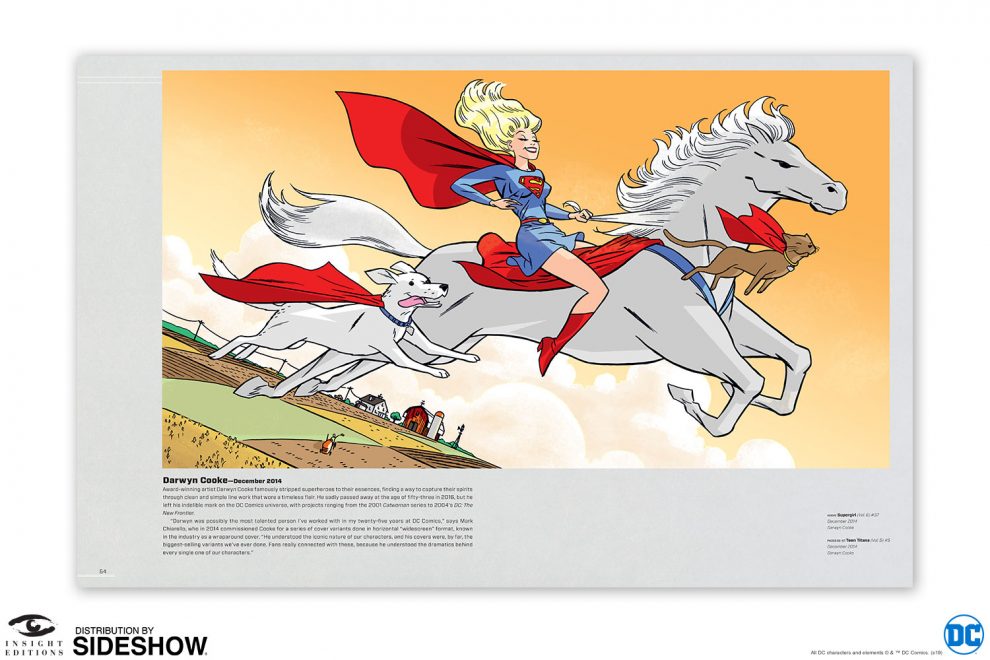 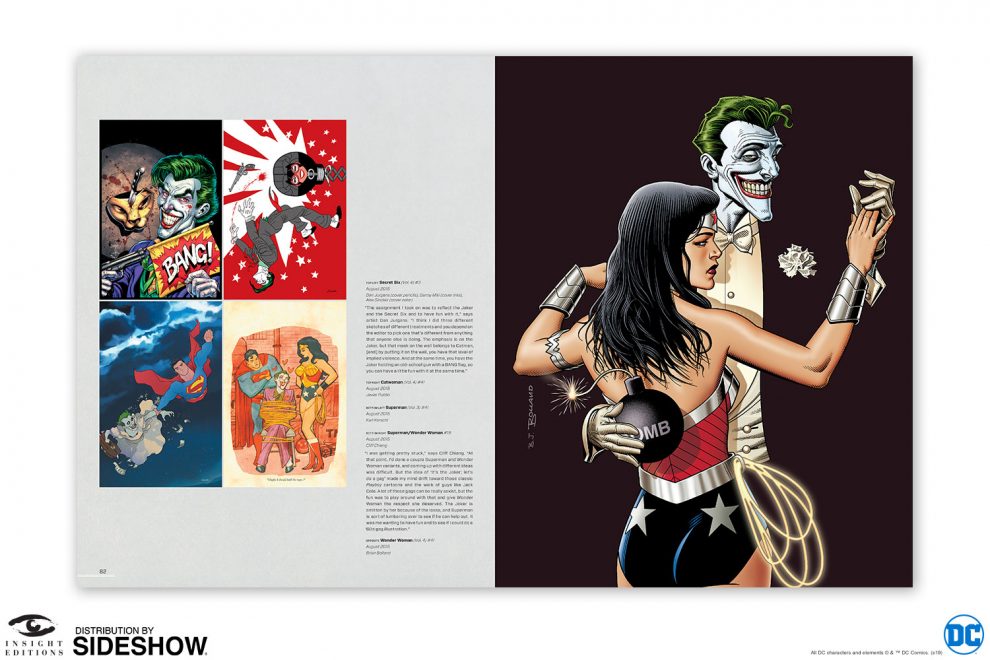 Will you be ordering the DC Comics Variant Covers book? Let us know! 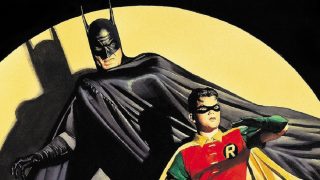