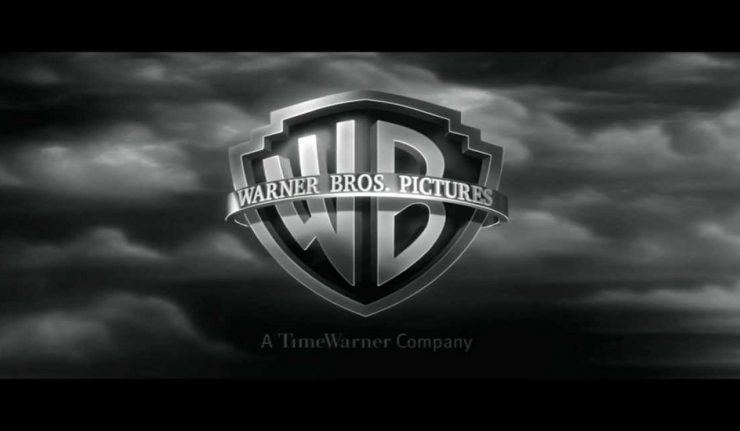 Warner Bros. Entertainment has named Ann Sarnoff as their new CEO after Kevin Tsujihara, stepped down earlier this year. Sarnoff has thirty years media experience in the media profession and is currently working as President of BBC America. She will be taking full control of her duties later this summer.

Sarnoff had this to say about her appointment;

It is a privilege to join a studio with such a storied history. Warner Bros. has been an industry leader for decades and is known for creating many of the most iconic film, television and gaming properties, I accept this position excited by the opportunity to work with the most accomplished executives and teams in media, and confident about carrying this incredible heritage forward with them.

What this means for the future of the DCEU, and seeing our favourite Bat on the big screen, only time will tell. Ann Sarnoff doesn’t have an easy job ahead of her.