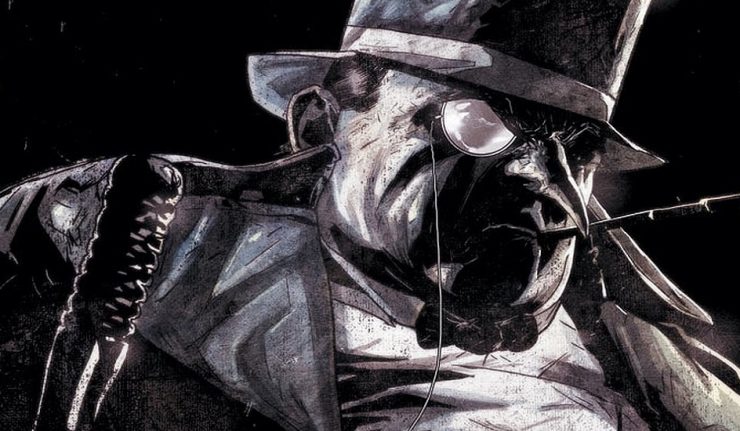 After the confirmation of actor Robert Pattinson as the new Batman. Matt Reeves’ The Batman has had many fan theories and casting rumours as to who will be playing The Penguin opposite Pattinson.

It’s long been rumored that The Batman will feature six major villains, including Catwoman and The Riddler, The Penguin‘s inclusion in the movie, however, has been touted since the very beginning. That’s right, Oswald Cobblepot is set to return to the silver screen. A source close to wegotthiscovered.com has revealed one actor who’s being eyed for the role, British actor Toby Jones. 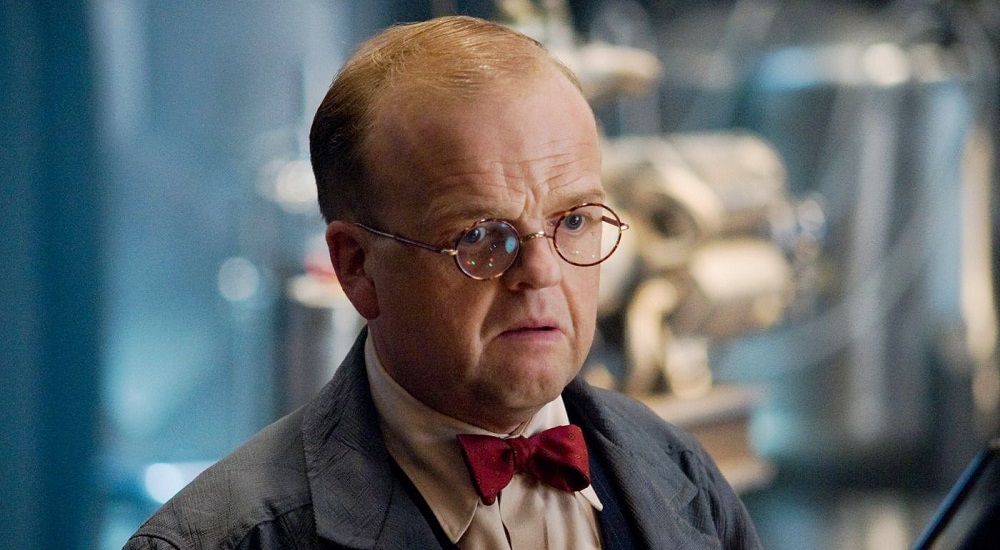 Now, bear in mind that almost everything in this article is based on rumor and speculation. Having said that, let’s get into it: Toby Jones has already appeared in two massive franchises. The actor played Dobby in the Harry Potter films, and Arnim Zola in the MCU. James is a fantastic actor, and should this rumour turn out to be accurate, he would be an asset to the DCEU.