Warner Bros. have decided to make major changes to the DC Films division in the wake of the disappointing performance of Justice League in 2017.

After the movie failed to meet the studios expectations, Warner Bros removed Geoff Johns and Jon Berg in December. They will be replaced as heads of production for DC movies by Walter Hamada, a former New Line production executive.

According to a statement from Toby Emmerich, President and chief content officer at Warner Bros, Johns will be working closely with Hamada.

“Walter is creative, resourceful, and committed to excellence, and will bring those qualities to his oversight of our superhero films.

I’m confident Walter and Geoff, working with our filmmaking partners, will deliver films that will resonate with both broad global audiences as well as DC fanboys and fangirls.”

Hamada started out as an assistant at Tri-Star before becoming the VP of production at Columbia Pictures. He worked with Toby Emmerich at New Line before Emmerich left to become head of Warner Bros. He also previously worked with the director of Aquaman, James Wan. 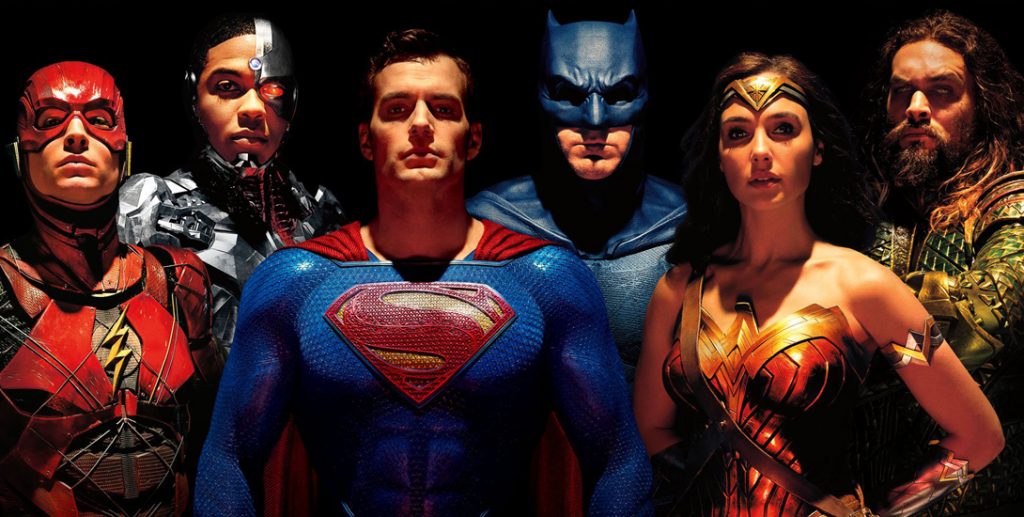 Why are Warner Bros making these changes?

Wonder Woman was both a critical and box office success. However, critics were not so kind to the other DC movies. Batman v Superman, Suicide Squad and Justice League. Hamada has been brought on-board to help DC with quality control. The hope is that they will be able to compete with the popularity of the Marvel Studios films.