For fans of literature, BookCon is currently being held in New York. What does this have to do with us Batfans? Well, attendees of BookCon certainly felt DC’s presence when their panel unveiled a ton of new information for their line of Young Adult DC Ink graphic novels.

The line is geared towards bringing on a new, younger set of readers into the DC universe. DC Ink pairs successful YA novelists with illustrators to create a fresh, new take on our favorite DC characters. It’s a fantastic idea that not only encourages teenagers and kids to read, but could also create a new generation of comic book fans!

Yesterday, BookCon attendees were treated to the unveiling of the creative teams behind their 2020 slate of DC Ink books. Along with the info dump, fans were treated to cover art for all the upcoming titles, as well as a beautiful trailer hyping their upcoming Teen Titans: Raven by Kami Garcia and Gabriel Picolo out next month.

The best part? Every single title discussed at yesterday’s panel are all part of the Batfamily!

Take a look at the press release below with cover art:

TEEN TITANS: RAVEN Trailer Revealed Ahead of Its July 2, 2019, Release

Artists for Spring 2020 YA Titles include Manuel Preitano (THE ORACLE CODE),Thomas Pitilli (GOTHAM HIGH),Nicole Goux (SHADOW OF THE BATGIRL)

During the DC Ink panel at BookCon 2019 with authors Kami Garcia (TEEN TITANS: RAVEN), Danielle Paige (MERA: TIDEBREAKER), Lauren Myracle (UNDER THE MOON: A CATWOMAN TALE) and Mariko Tamaki (HARLEY QUINN: BREAKING GLASS), DC made several exciting announcements for the publisher’s upcoming YA graphic novels, revealing a new trailer and title for the highly anticipated Teen Titans series, and the artists and covers for the Spring 2020 slate.

In anticipation of its July 2, 2019, release DC debuted an official trailer for TEEN TITANS: RAVEN during the panel. Written by New York Times bestselling author Kami Garcia (Beautiful Creatures) and illustrated by fan-favorite artist Gabriel Picolo, TEEN TITANS: RAVEN follows 17-year-old Rachel Roth as she moves to New Orleans to live with her foster mother’s family after a tragic accident. Raven’s past and present collide when strange things happen during her final year of high school. Garcia’s debut graphic novel is the first book in her multi-part Teen Titans series with popular artist Gabriel Picolo.

Panel attendees were also treated to the first look at Garcia and Picolo’s next Teen Titans installment, TEEN TITANS: BEAST BOY. Ahead of its 2020 release, a sneak preview of the book will be available in TEEN TITANS: RAVEN when the book goes on sale.

To cap off an already exciting panel, DC ended the discussion announcing the artists for previously announced YA graphic novels debuting in Spring 2020 and gave fans a first look at the covers. Full creative teams for the Spring 2020 YA graphic novel lineup are below. 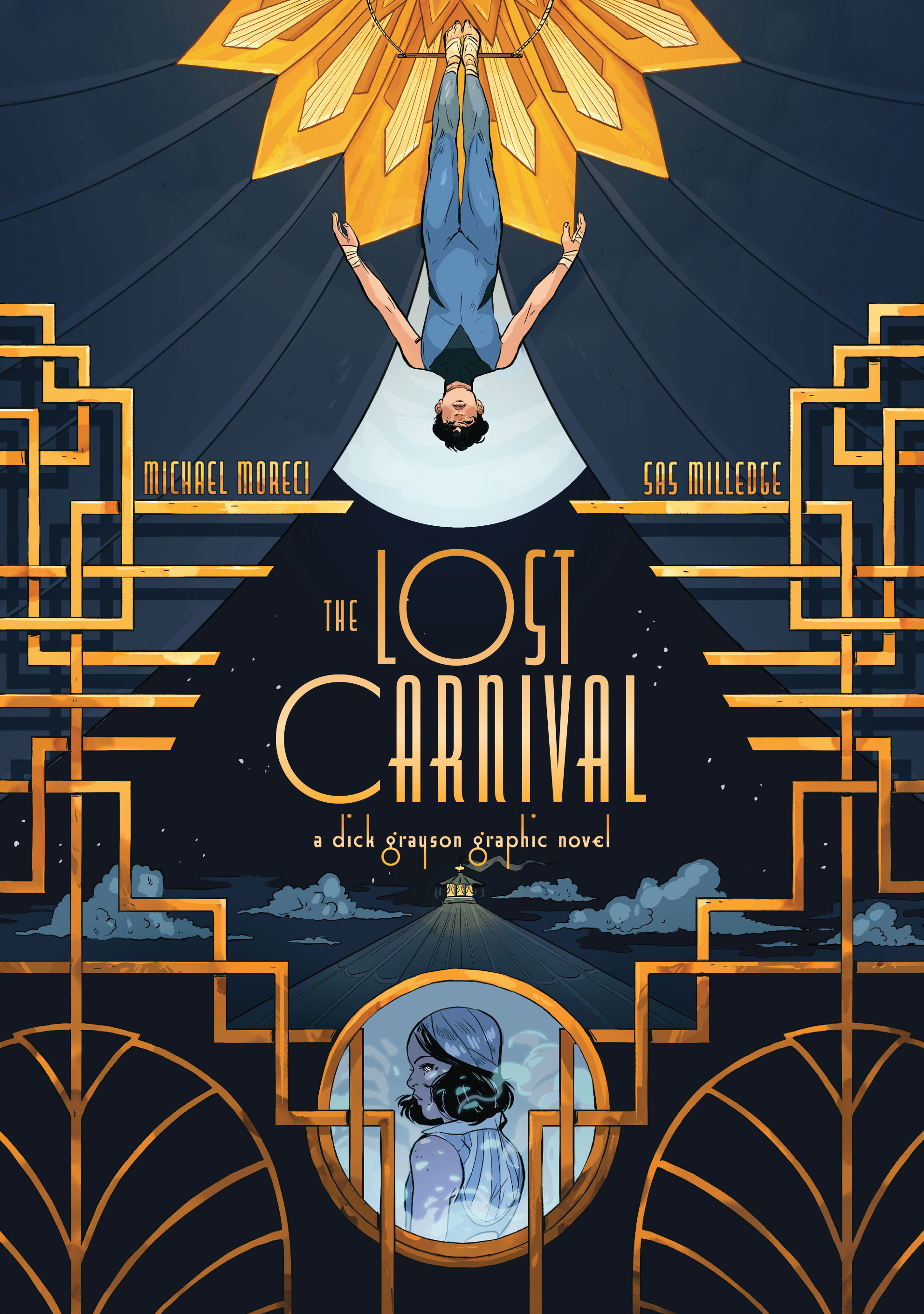 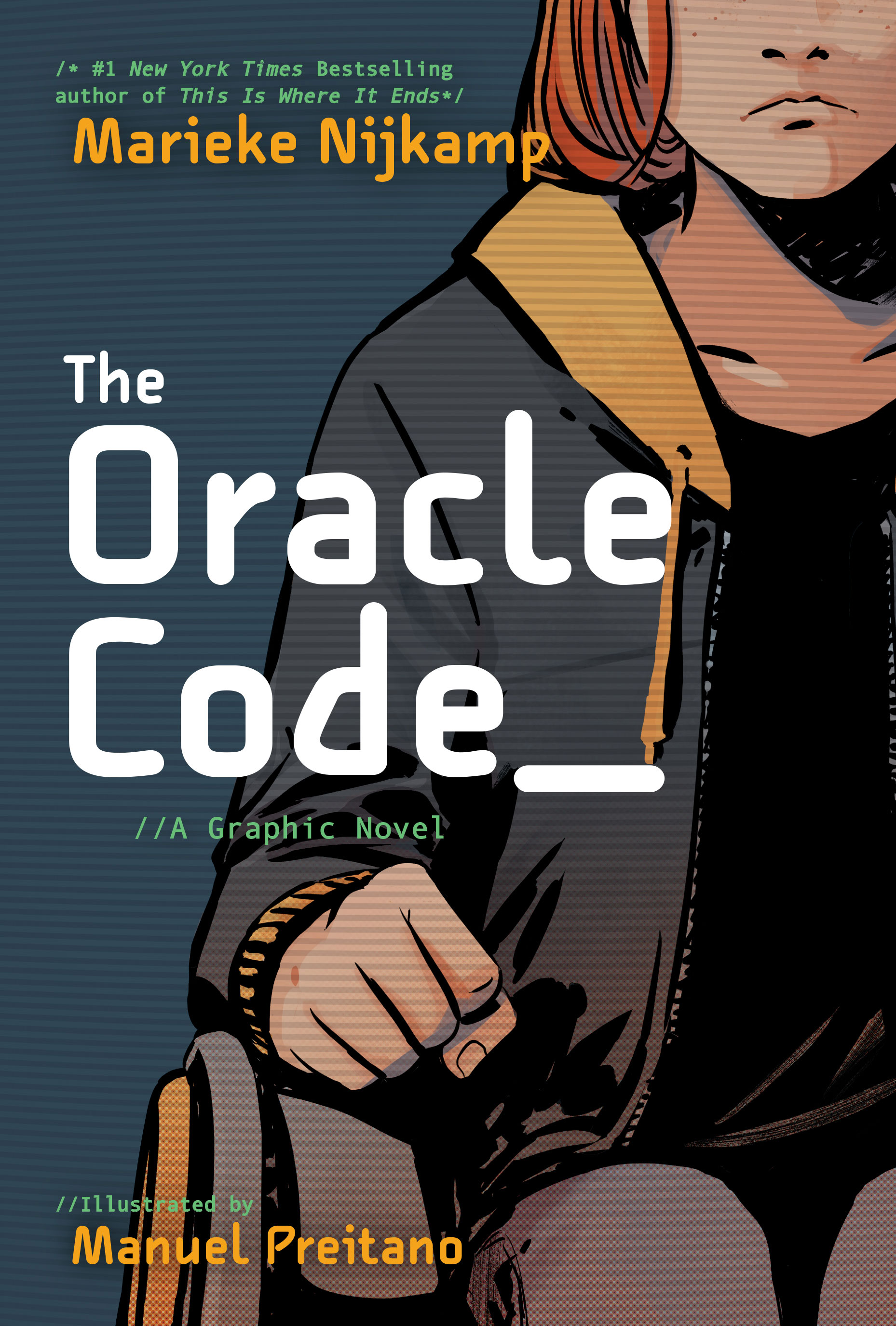 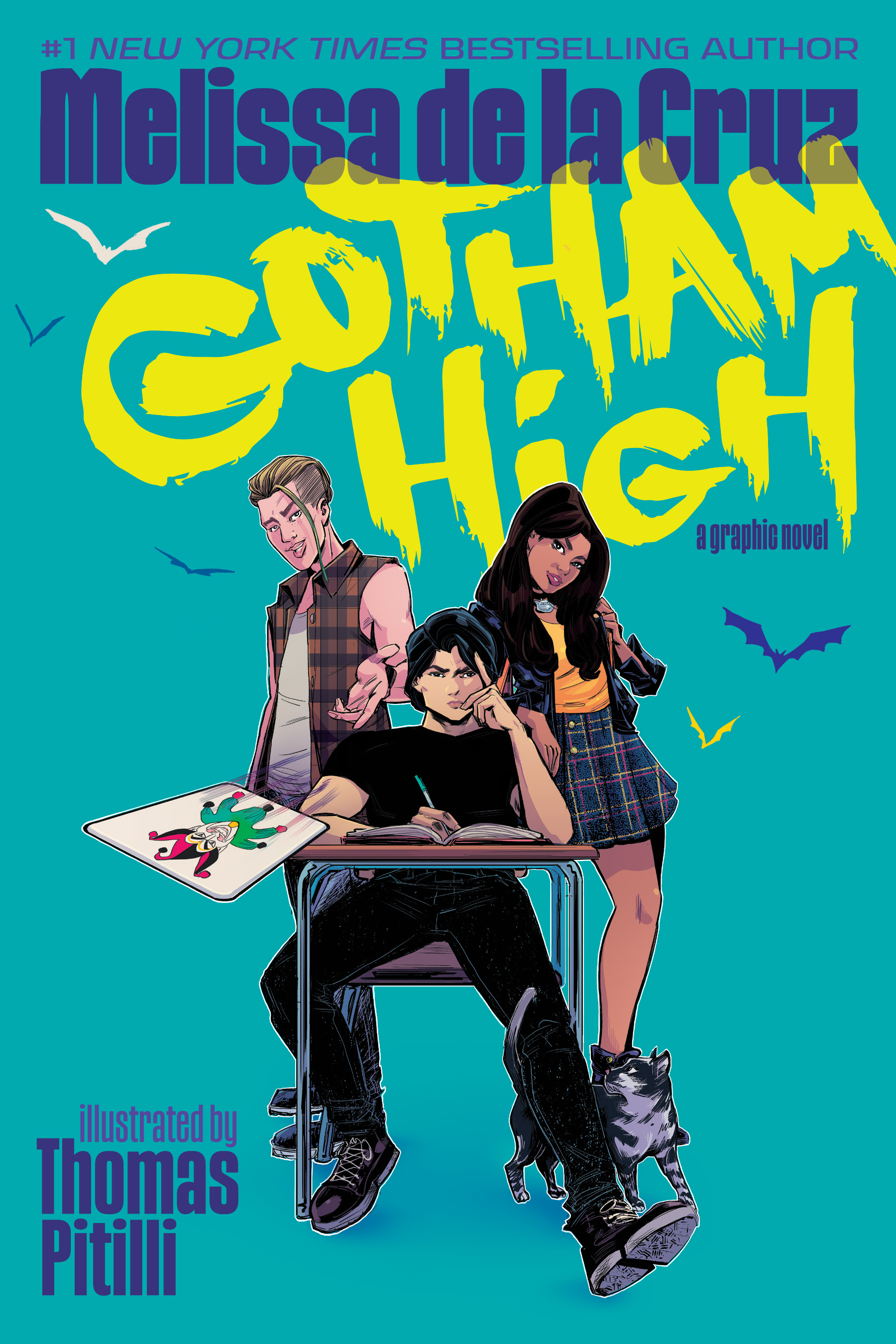 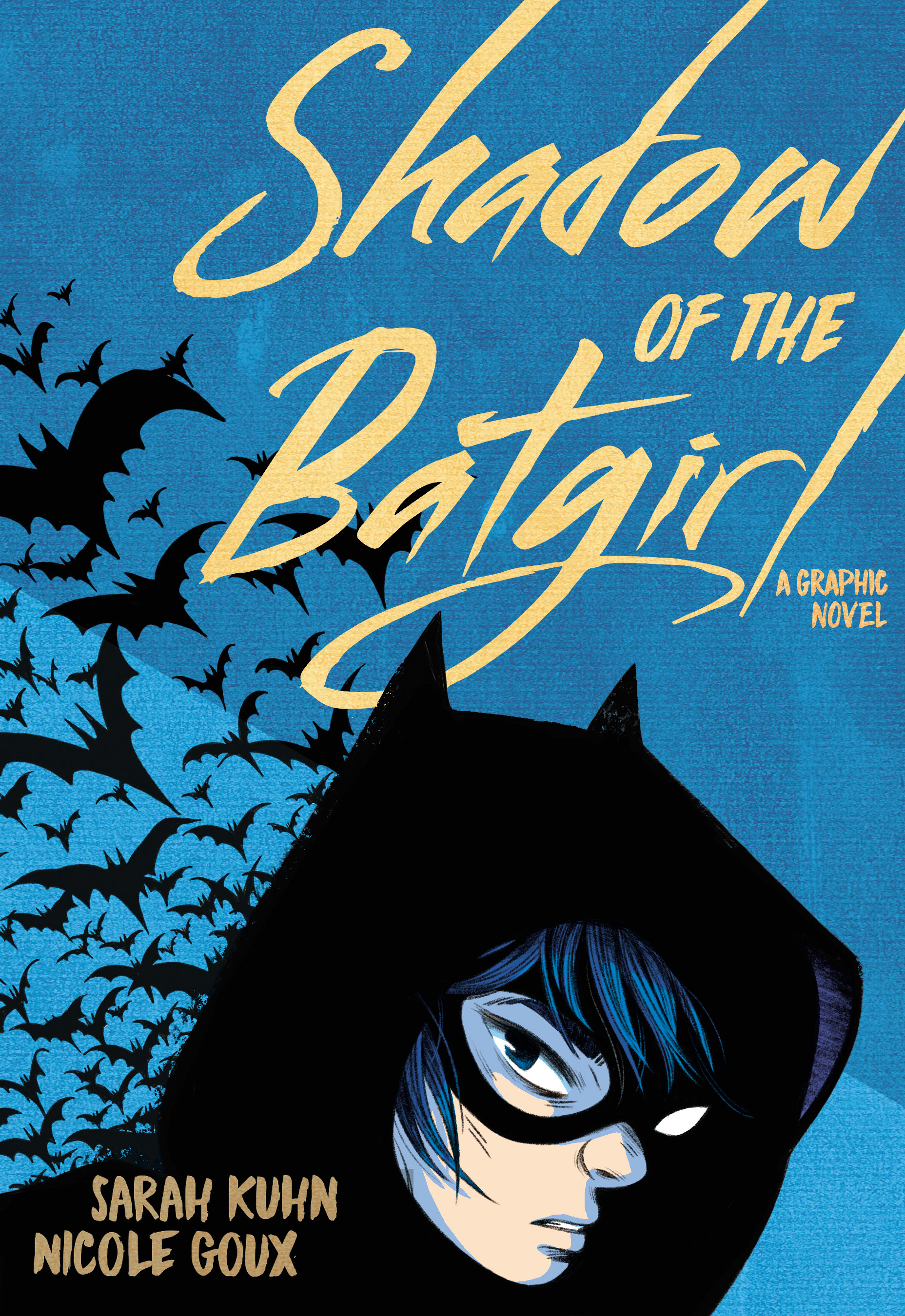 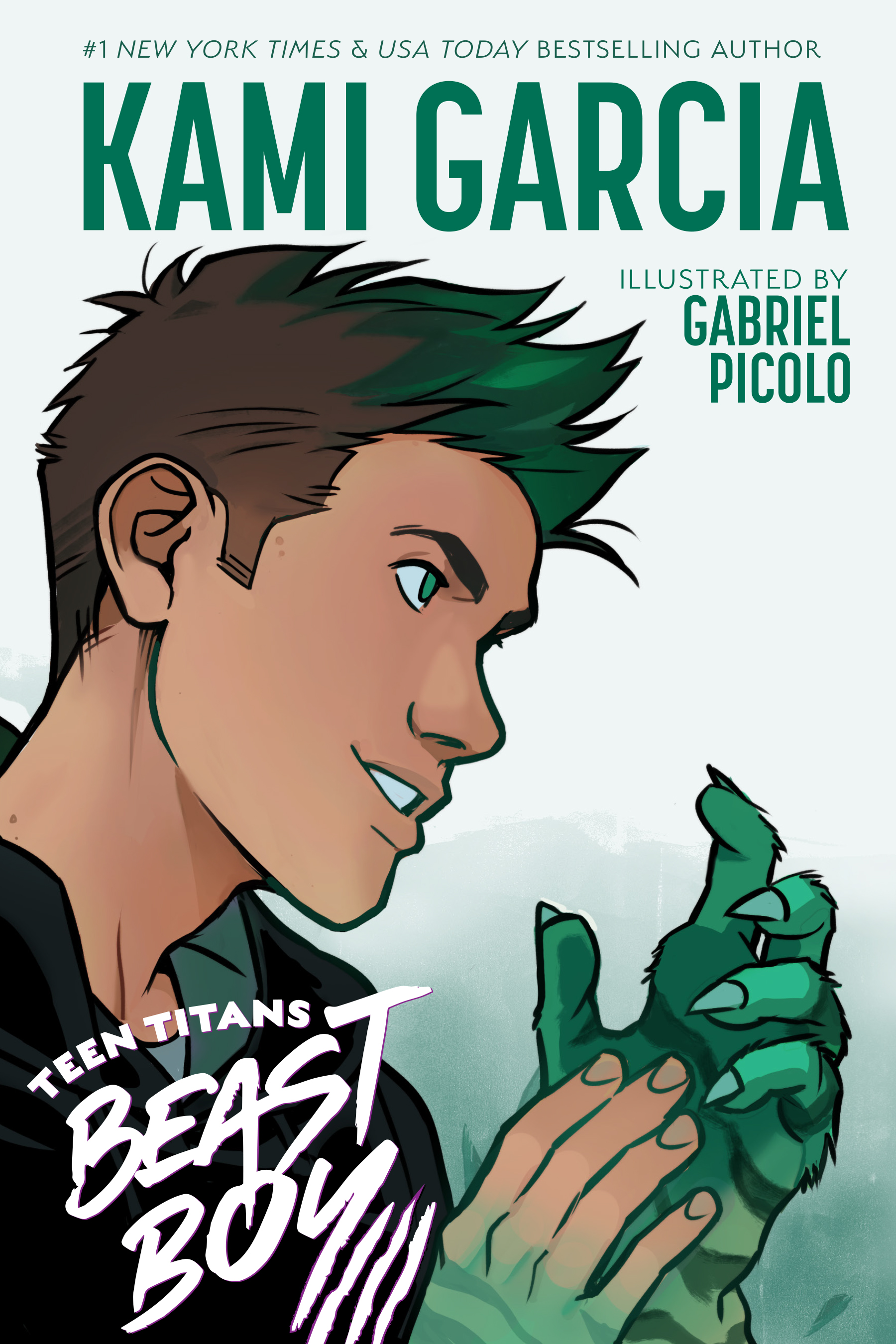 The covers feature some wonderful artwork that doesn’t come off as traditional to comic books and that to me is the most appealing aspect. They’re all fairly cartoony and I quite like them. Need more? Check out the trailer below featuring some breathtaking artwork promoting Teen Titans: Raven:

If you have a young person in your life that you’d love to bring into the DCU, these seem like a fantastic starting point.