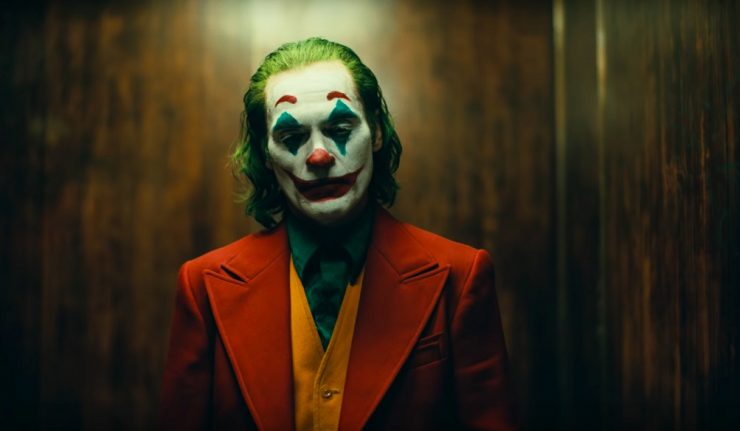 Today we’re going to talk about The Dark Knight’s arch nemesis. That’s right folks, we’re here to talk about The Clown Prince of Crime himself. Todd Phillips’ Joker movie is close to completion, and we’re finally getting drib drabs of information about the story.

That being said, none of the following has been confirmed, so I will warn readers about a possible spoiler for the movie.

This is your official spoiler warning. You’ve been warned.

Joaquin Phoenix’s Joker goes by the name of Arthur Fleck. That however, may not be entirely true, according to a source close to the film. Apparently, the character’s real name is Happy Wayne. An illegitimate son of Thomas Wayne, and half-brother of the Bat himself, Bruce Wayne.

How much of this is true, we’re unsure of. It also won’t tie into the established DCEU, but is certainly an interesting concept to explore. With the origins of Joker still being unclear in the comics, it gives the script writers some creative freedom. The most commonly agreed upon origin for the chaos creator of Gotham is an iteration of Alan Moore’s The Killing Joke origin.

I am on board with the idea of the two being related, and if done right could bring a whole new dynamic to the duo.

Those of us with siblings will know that no one quite knows how to push your buttons like your brother or sister, and who pushes Batman’s buttons more than the Joker.